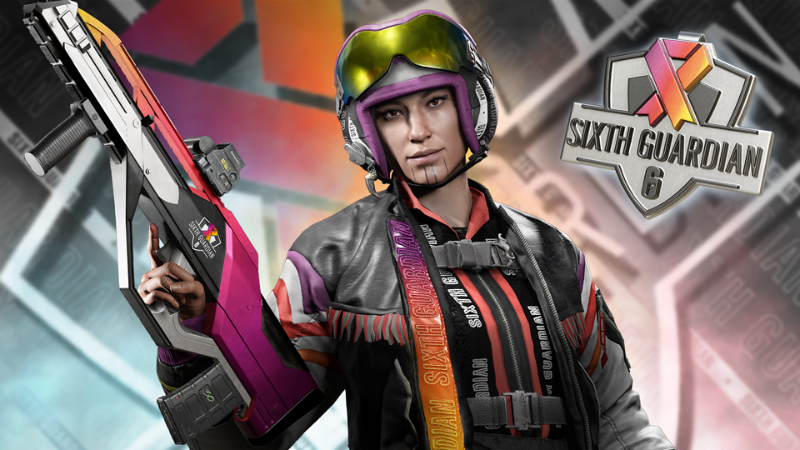 In Year 6 Season 3, the Sixth Guardian Program[news.ubisoft.com] rolls onward! The program aims to support a charity via the sales of an in-game bundle which is available throughout the entire length of a Season, with 100% of net proceeds (with a minimum of $6 USD per bundle sold) going to the charity. Your purchases will help to directly support a charity and help a diverse range of causes. Together, we hope to unite the Rainbow Six Siege community and make a positive change outside of our game.

Since the program's launch in the past year, together with our community, we have raised well over $200,000 USD* for charity! Big thanks once again to our first two Sixth Guardian partners: AbleGamers Charity[ablegamers.org] and Stack Up[www.stackup.org].

The Siege team is excited to reveal that throughout Crystal Guard, players will be able to purchase this Thunderbird SG Bundle, with all proceeds will going towards an incredible charity called Indspire[indspire.ca]. Their North Star (see what we did there) goal is to see every Indigenous student in Canada graduate school within a generation. Indspire serves First Nations, Inuit, and Métis students in remote communities, rural areas and urban centres across Canada. With the support of their funding partners, they disburse financial awards, deliver programs, and share resources with the goal of increasing graduation rates for Indigenous students. We felt this was a perfect organization to partner with on a Thunderbird-themed bundle, and we're honored to be working together on this. 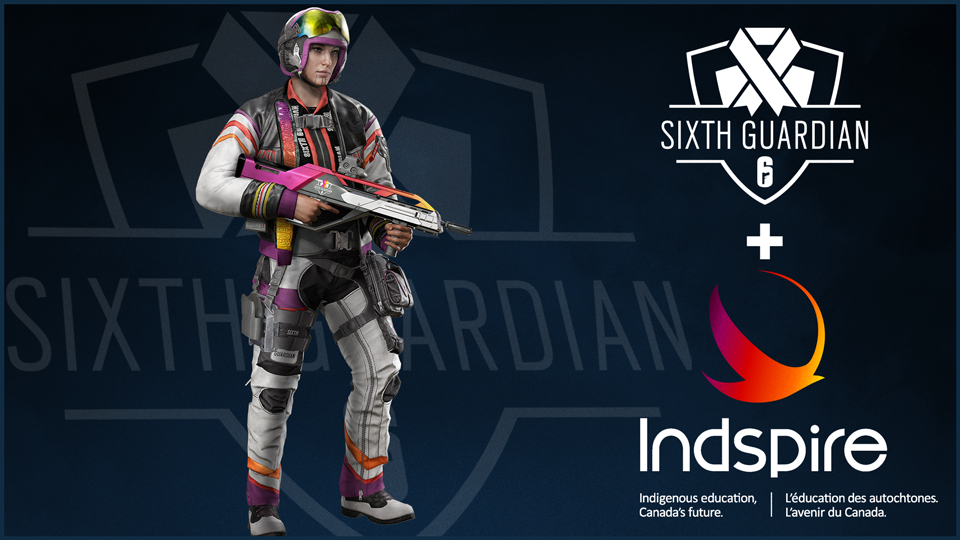 This bundle features a full Thunderbird set with Indspire's signature gradient colors and Sixth Guardian branding. Specifically, the set includes:
The bundle will be limited in time and available only for this Season. Make sure to check it out before Season 3 ends!

If you'd like to donate directly to further support Indspire, click here to go straight to their Donation page.[indspire.ca]