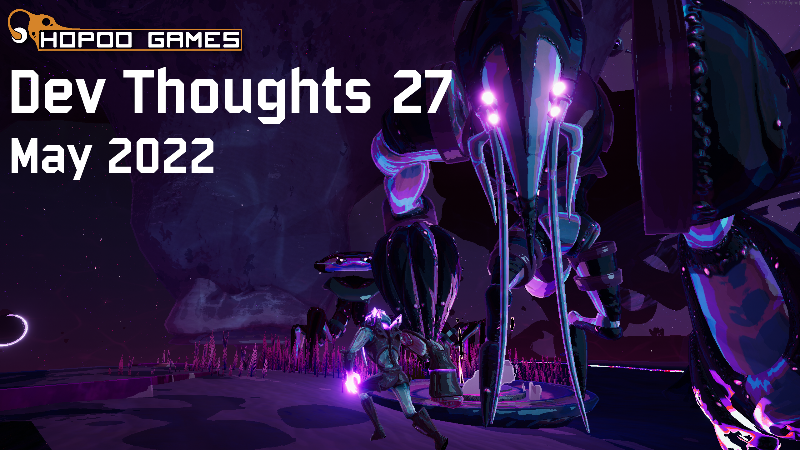 Hello again everyone! It’s been a while since our pre-release Dev Thoughts and we’ve got a few new thoughts to share with you!

I strongly recommend watching the video version of the Dev Thoughts this month as it includes all the below content as well as a lengthy Community Q&A Interview with the co-founders of Hopoo Games - Duncan and Paul.
Find out the answers to these questions and many more by watching the below video!

Expansion Reception
First off let’s start off with the reception of Survivors of the Void. We have been absolutely blown away with the positive reaction to the expansion! We are thrilled that you’re loving the DLC, and despite some early balance/bug issues that we have adjusted as quickly as possible, you stuck with us and are playing Risk of Rain 2 in record numbers!

So once again, from the bottom of our hearts, a huge thank you from everyone here at Hopoo Games for being part of this - we couldn’t do it without you!

Console Release
Since the PC release of Survivors of the Void we have been busy ironing out all the bugs and balance changes needed to get the expansion - and Risk of Rain 2 as a whole - up to the best standard. In order to release the console versions simultaneously to this same standard, including all the improvements we’ve already made to the PC version, we have made the decision to move the Console release of Survivors of the Void to later this year in early Q4.

This was not an easy choice to make however we want to ensure your experience playing Risk of Rain 2 is the same regardless of the platform you chose, moving the date will allow us to deliver the game on all Console platforms in the state you deserve. We know this will be disappointing news for some of you however we know that in the long run this is the best move to make for the future of the game.

Merch Update
Just a quick update here - you may have seen on Twitter or Discord a couple of months ago that I asked what you’d like to see as far as Hopoo Games merchandise is concerned and I’ve taken that feedback and we are well on our way to opening a merch store for you!

We have secured a partner to bring this merch to you and we are finalising designs right now - but don’t worry we will absolutely let you know when we’re ready to open!

As you can tell from this secret snippet of an email - we have something special in store for you!

Survivors of the Void Patch 1.2.4
We have already updated Survivors of the Void twice since release and we are planning on at least one more bug fix patch before we consider Survivors of the Void completed on PC. This patch mainly focuses on bugs so there will not be much in the way of balance or content changes this time - however one change we’ve made is to recolor any ally Void creatures on your team to make them easier to identify in the chaos of combat. 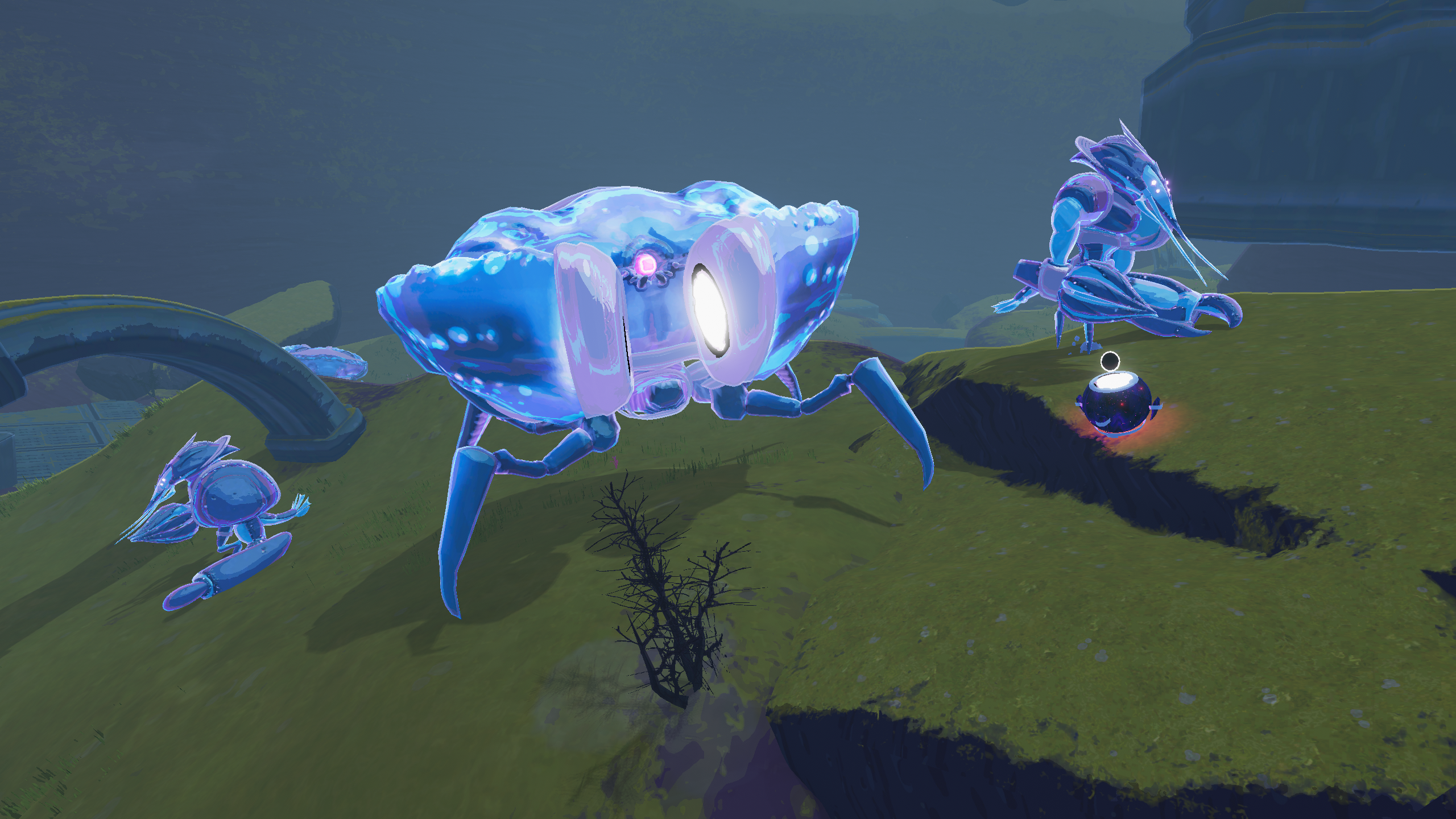 Another big thank you to everyone who has taken the time to report any gameplay or bug issues to us over the last couple of months - this is incredibly valuable information for us to improve the game and we really appreciate it! There is still time to report any bugs you may have experienced since the 1.2.3 Patch - let us know by joining our Discord and reporting them in the #bug-reports-pc channel

Thanks again to everyone for making the Survivors of the Void launch an amazing experience - don't forget to check out the video dev thoughts above for the Q&A with Duncan and Paul - and I'll see you next time, we can’t wait to show you what we’ve been cooking up!