Fixed: The client would sometimes crash with error message related to concurrent updates
Fixed: Setting the Weight Multiplier could cause incorrect weight calculations in inventories
Fixed: Increasing the Stack Size multiplier allowed more than one upgrade to be placed in a work station
Fixed: For some workstations, like the Machinist Table, placing a module in the same room would not be recognized until after the next room update.
Fixed: Laws that used a Citizen Timer trigger were not allowing Citizen to be used as a variable in a Condition check.
Fixed: Deleting a vehicle deed could cause empty deeds to be linked in chat.
Fixed: Civics would get invalidated after revising and passing them, reverting them to the prior version

Post
11 May 22:52     Todd on Steam - Thread - Direct
Hey Eco Citizens,
today we're releasing Update 9.5.1, adding some polish for and fixing some of the notable bugs with some of the new additions in Update 9.5. This update should bring improved stability and includes several fixes for crashes and failed migrations. We also have included some changes to the chat channel system and animal hit notifications based on your feedback. Thanks so much for that, we really appreciate it.

Post
07 Jan 23:04     Todd on Steam - Thread - Direct
Update 9.4.5 has been released and next to removing the holiday skins includes the following changes:

We were also made aware that we did... Read more

Post
23 Sep 01:13     Todd on Steam - Thread - Direct
With this update comes a variety of bug fixes, improvements, and balance changes.

Please note: Large servers may experience a longer than normal loading period when initializing properties due to a bug fix that clears out empty deeds from the database.

Post
24 Aug 22:43     Todd on Steam - Thread - Direct
With our first follow up patch to Update 9.4, we have added an option to enable the legacy cart control scheme, improved mod compatibility for popular mods from 9.3, and implemented multiple bug fixes to address some of the key issues that have been impacting gameplay.

Legacy Cart Control Option With Update 9.4, we introduced a new control scheme for carts that enabled the camera to rotate while in third person. As part of this, the control scheme for carts was changed so turning was moved to the keyboard. We have been listening closely to feedback, and found some prefer the old control scheme that allowed turning with the mouse. With this update, everyone will have the option to pick which control style they prefer. This setting can be found in the controls menu, and enabling this toggle will make carts use the old style of control. 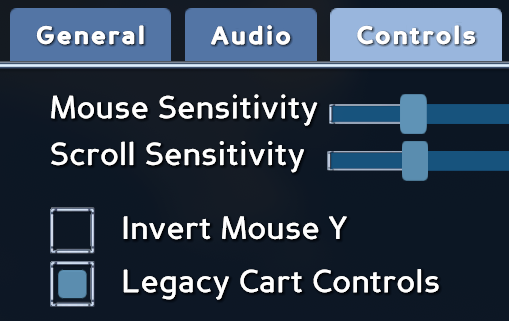 Post
20 Aug 02:15     Todd on Steam - Thread - Direct
We are happy to announce the release of Eco Update 9.4! With this update comes a load of new content, gameplay mechanics, and performance improvements.

One major focus of this update was to provide more ways to express yourself via the avatar, including new animated emotes and avatar customization choices, We expanded the game with thirty new food items representing well known dishes from around the world. In addition, producing green energy is more realistic, requiring placement with proper access to the elements.

We have also been hard at work at optimization, both for the Eco client and for server calculations. You should notice significantly smoother gameplay, though optimization will continue to be a primary focus for us in future updates. Last but not least, we had a heavy focus on bug fixes and other general improvements with a full list of changes included below.

We are currently in the final stages of ... Read more

Post
23 Dec 03:57     Todd on Steam - Thread - Direct
Happy Holidays! We are so thankful to our wonderful community. We are excited for all the new content that will be introduced in the upcoming 9.2 update, but in the meantime we wanted to bring some holiday cheer to Eco. 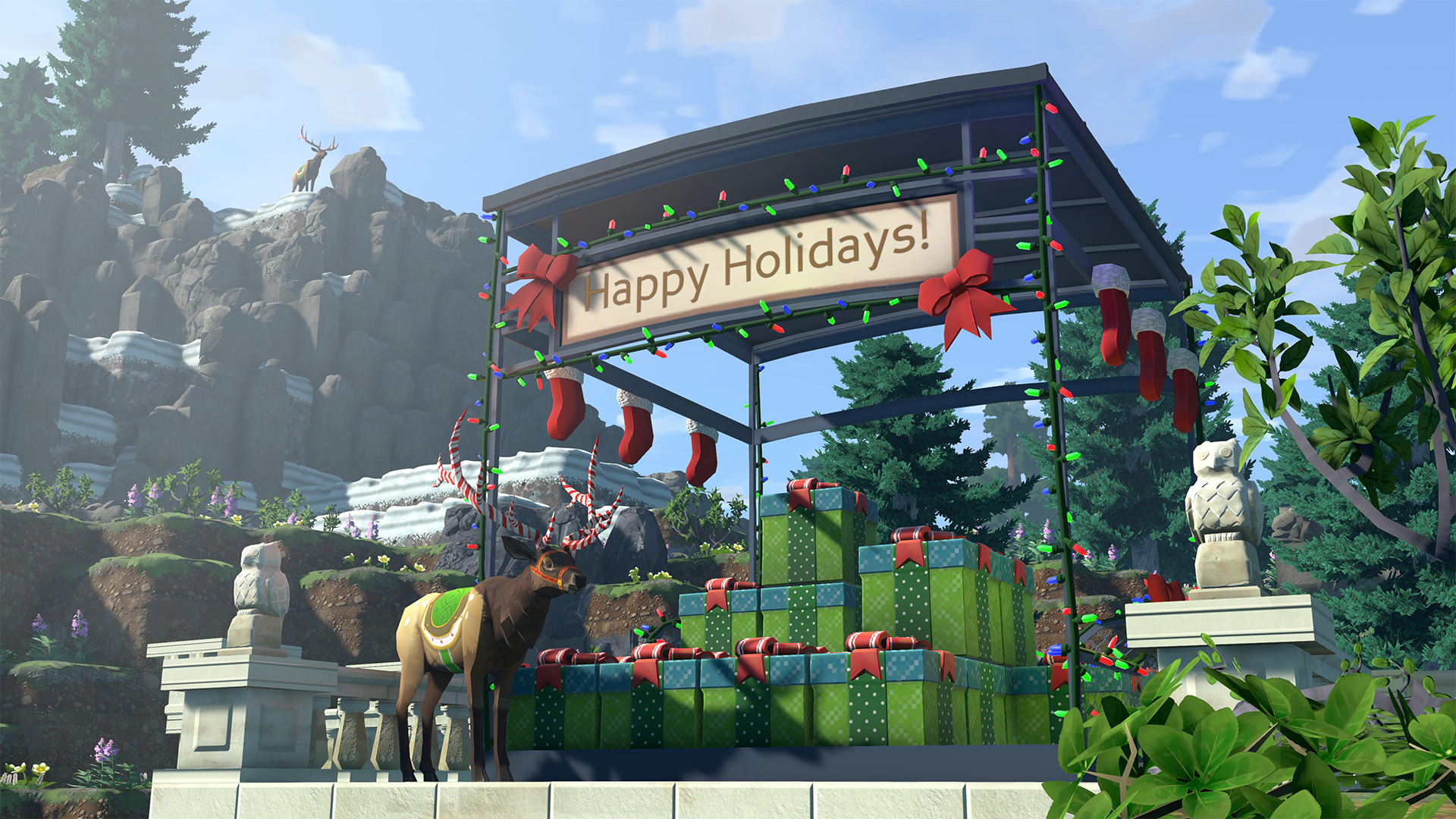 We’re bringing the festivities to Eco!
The world of Eco is getting some festive decorations, just in time for the Holidays! Elk have a new reindeer skin, complete with candy cane antlers. Spruce trees have been decorated with glowing Christmas lights. The distribution station has been adorned with lights and stockings, and storage crates will now appear as wrapped presents. 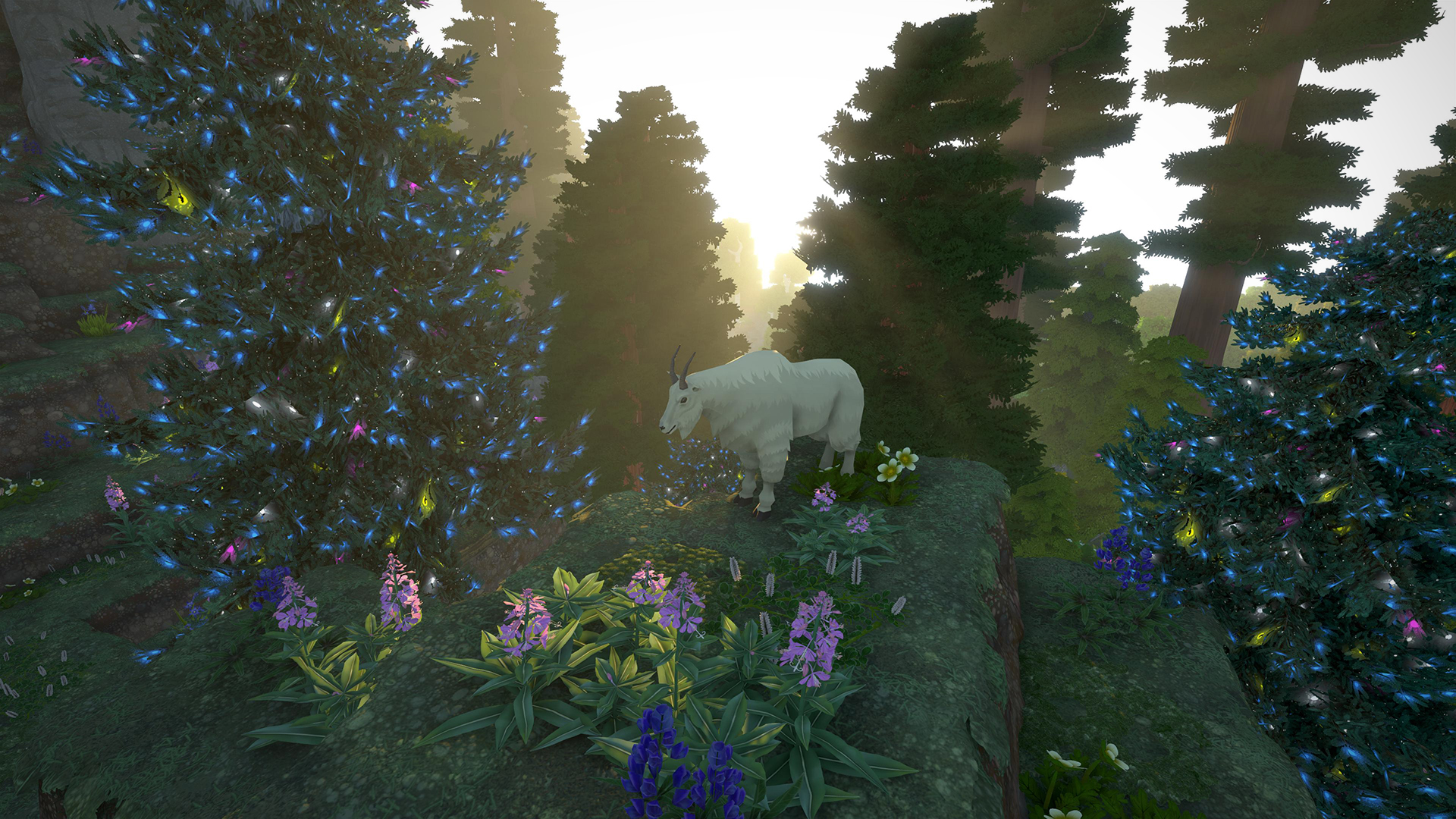