The iconic Boeing B-17 bombers will receive an updated exterior in the upcoming Direct Hit update!
Dear Pilots! We continue to work on improving the external models of War Thunder’s vehicles. In the next big update, Direct Hit, we will introduce a new look for true veterans of the game - the Boeing B-17 series heavy bombers!

American B-17 bombers, nicknamed "Flying Fortresses" for their devastating defensive armament, appeared in the War Thunder many years ago during the closed beta testing. Since then, a lot of work has been done to the flight model and armament of these aircraft, but the appearance of the American giants is clearly outdated. 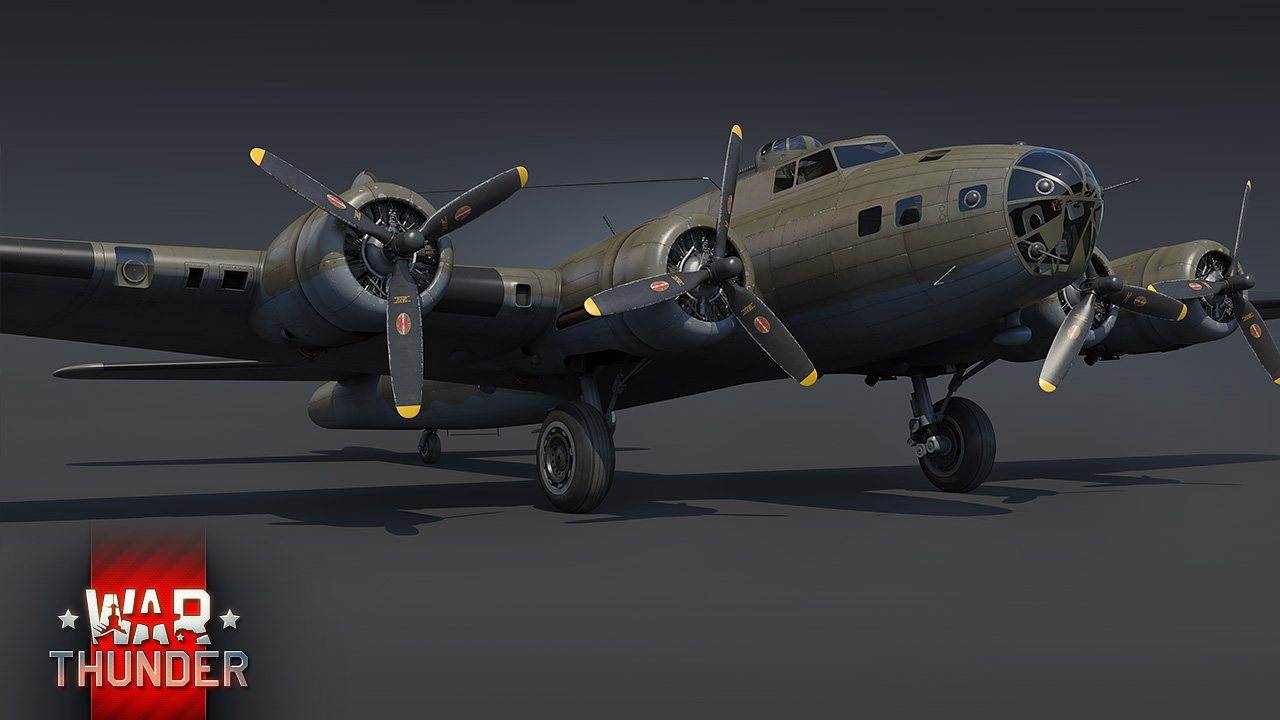 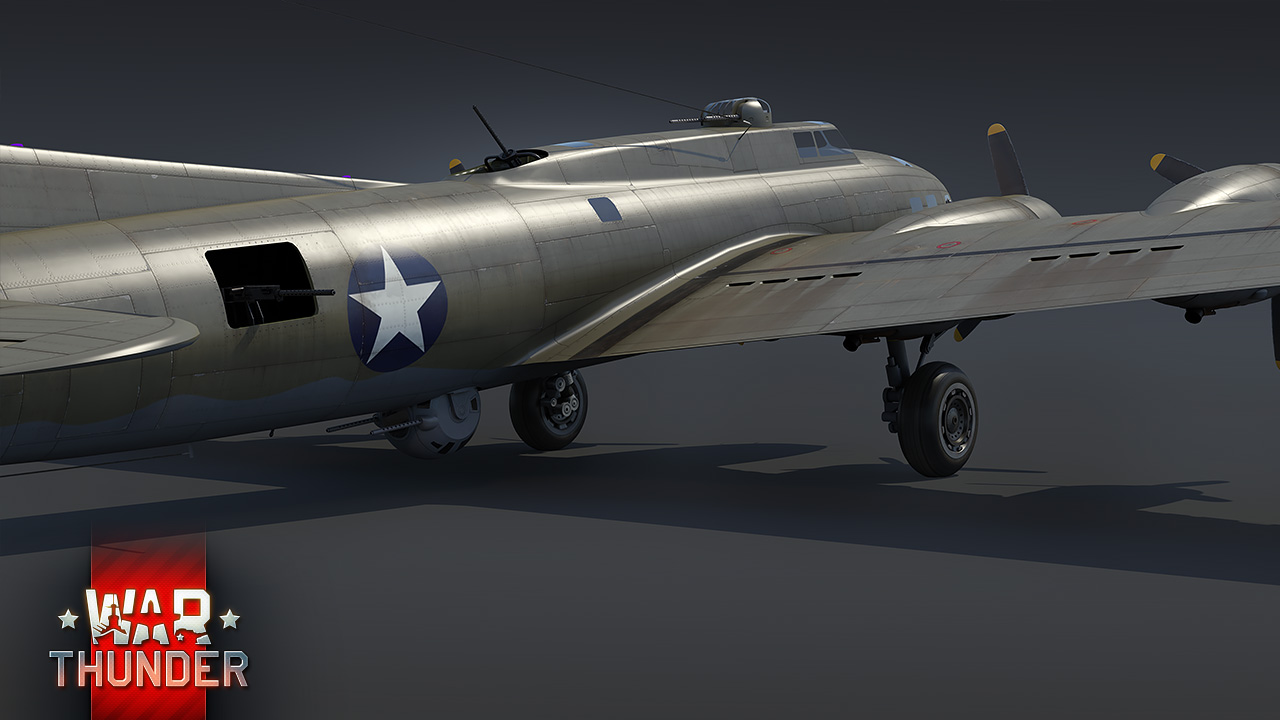 In the upcoming update, we will introduce updated exterior models for all B-17 bombers in the game, including the trophy bomber aircraft in the Japanese tech tree. The number of polygons on the updated models tripled, and the textures became 4 times larger.