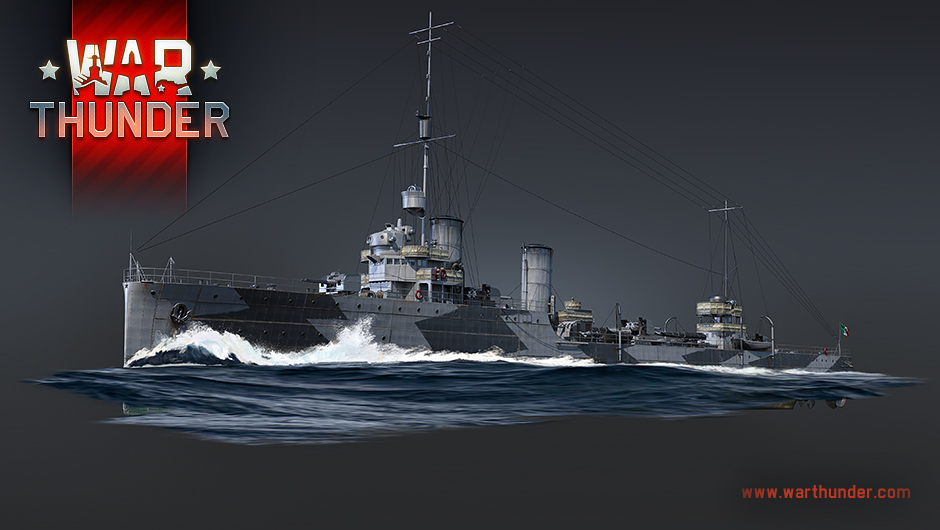 In the next War Thunder major update, the destroyer Tigre will appear as a Premium rank III ship in the bluewater fleet. The destroyers of this series were built in the early 1920’s and during their service underwent three major modernization programs in order to better meet the requirements of the times and rapidly changing military doctrines. In our game, the Tigre will be introduced as the 1934 version after the second modernization, during which 40mm automatic anti-aircraft guns were added to the bridge, and 450mm torpedo tubes were replaced with 533mm. 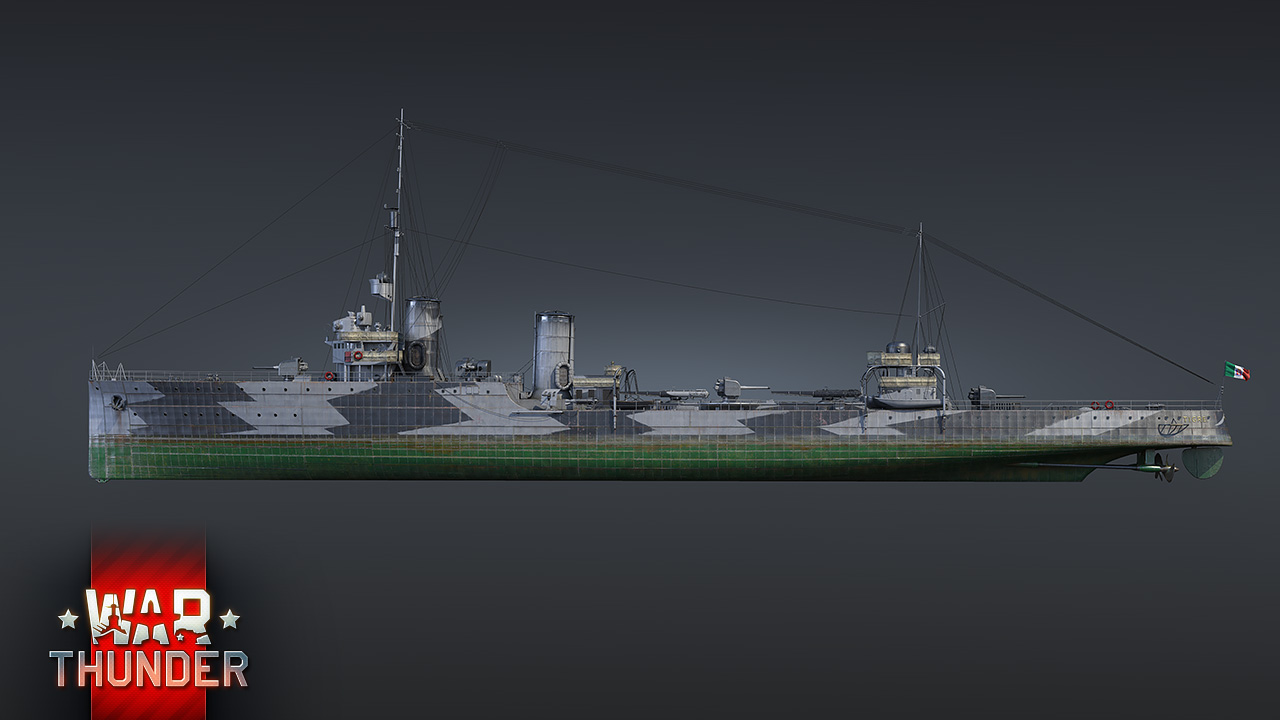 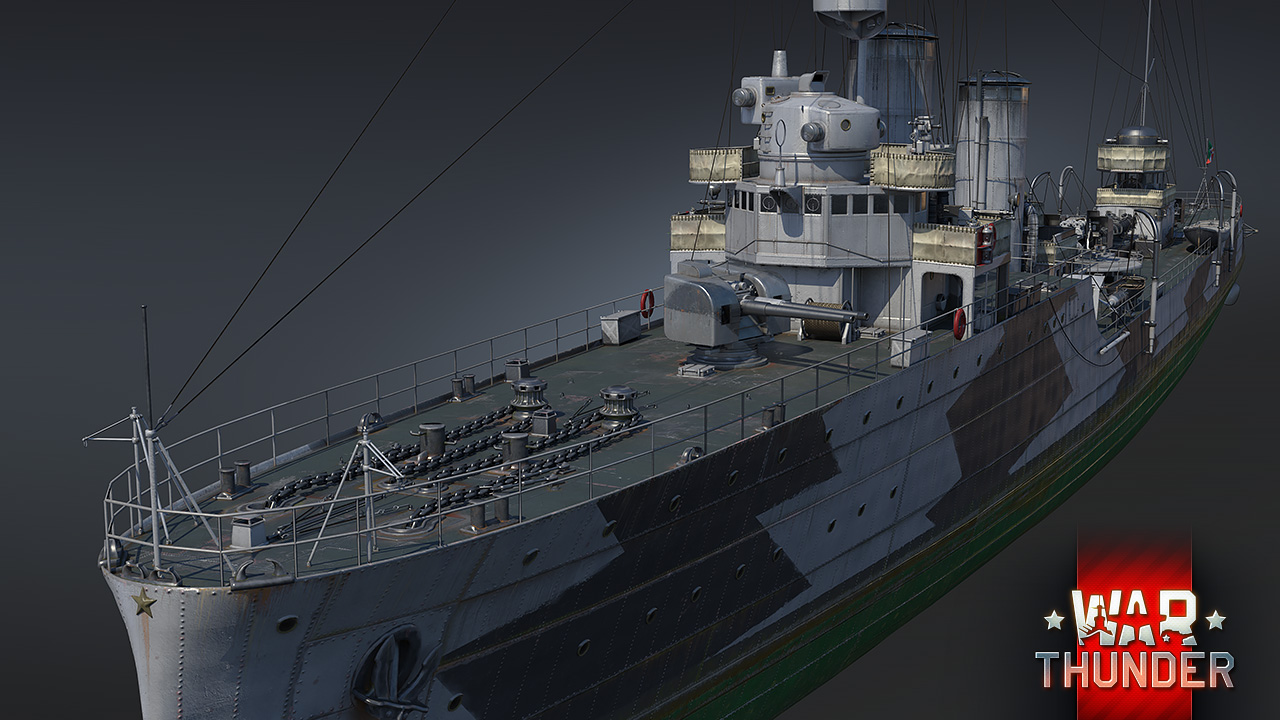 A well-armed Tigre must rely on maneuvering and damaging enemy destroyers with its cannon armament. She cannot effectively defend herself against lighter aircraft, but still poses a degree of danger to heavy bombers. One of the main advantages of the new destroyer is her premium status, that will significantly speed up the research of bluewater Italian ships at lower and middle ranks. Tigre will be added in the next big update of War Thunder - and she will be worth waiting for!