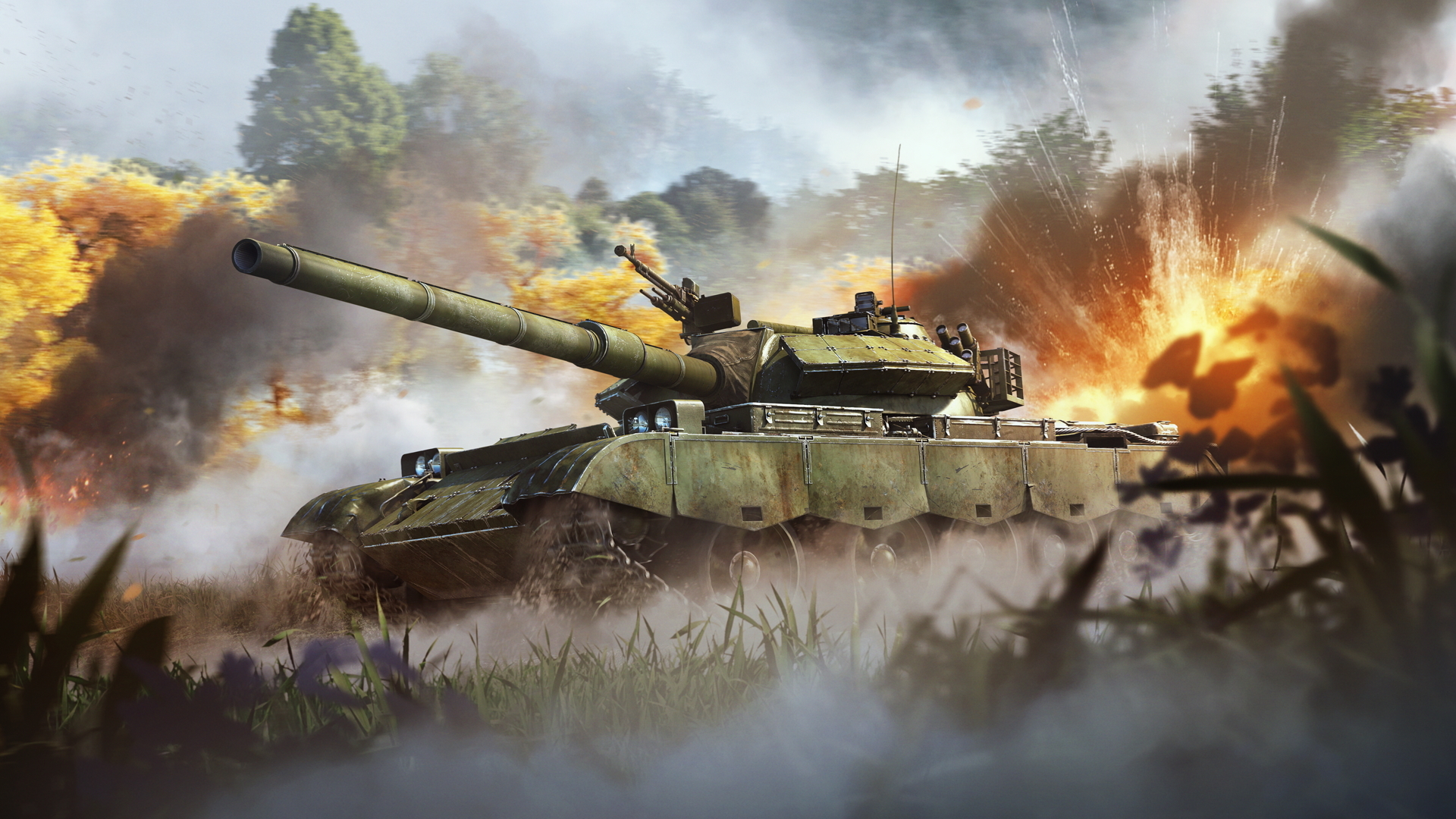 On August 1st, 1927, the Nanchang uprising laid the foundation of what later became the Chinese Red Army. From 1937 to 1945, it was fighting against the Japanese invaders, and in 1948 it was reformed into People’s Liberation Army. Right now, it is one of the strongest military forces in the world.


Play 3 battles using Chinese vehicles (rank III or higher, with an activity of not less than 70%) to receive the "Patch of the People's Liberation Army Marine Corps" decal. 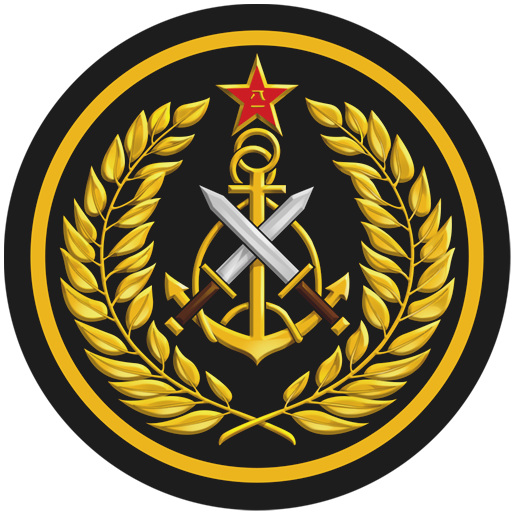 You can find the decal in the “China” -> “Tanks” tab in the Customisation menu.

Also during the event the premium T-69 II G medium tank[wiki.warthunder.com] will be temporarily available for purchase for Golden Eagles.
← More from War Thunder