about 2 months ago - Stona - Direct link

At the end of 1940, the aircraft designer Nikolai Polikarpov came up with the initiative to create a fundamentally new combat aircraft for Soviet aviation - a fighter with heavy cannon 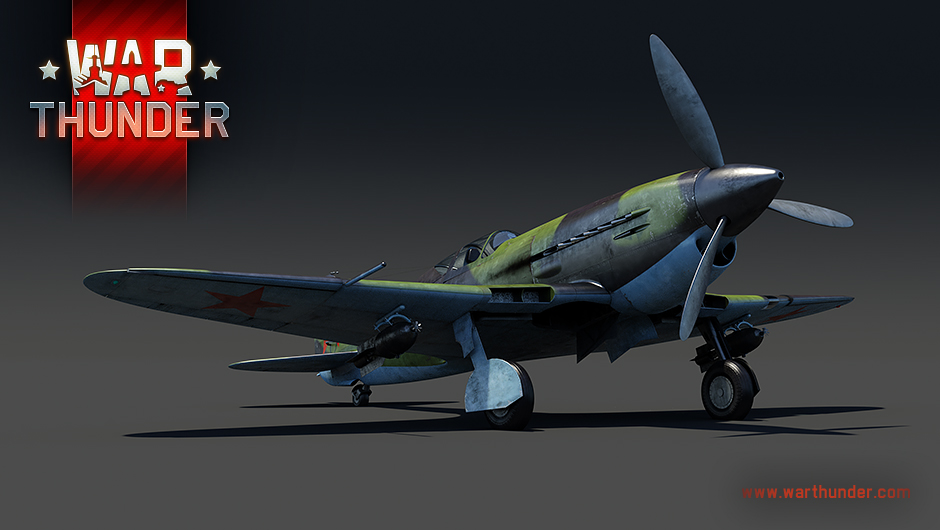 In War Thunder, Polikarpov's project will be one of the rewards for completing the tasks in the new Battle Pass season[warthunder.com]. The ITP (M-1) is an excellent mid-range fighter; it is especially good in mixed battles against armored vehicles, as well as in air battles for attacking and destroying heavy bombers. If you felt low on ammunition in the Yak-9T and lacked maneuverability in the TIS-MA, the new fighter is definitely for you!

The powerful 37mm Sh-37 cannon with 50 rounds, reinforced by a pair of 20mm ShVAKs, tears through most medium tanks and self-propelled guns based on them, when attacking from the side or rear. Light tanks and armored vehicles can be effectively attacked from any angle. With impressive offensive armament, the aircraft features good flight performance - a speed of over 500 km/h near ground level and about 670 km/h at altitude, a decent climb rate and turn time. Among the advantages of the fighter, it is also worth mentioning the suspended armament of 2x100 kg or 4x50 kg bombs, and 8 RS-82 rockets. 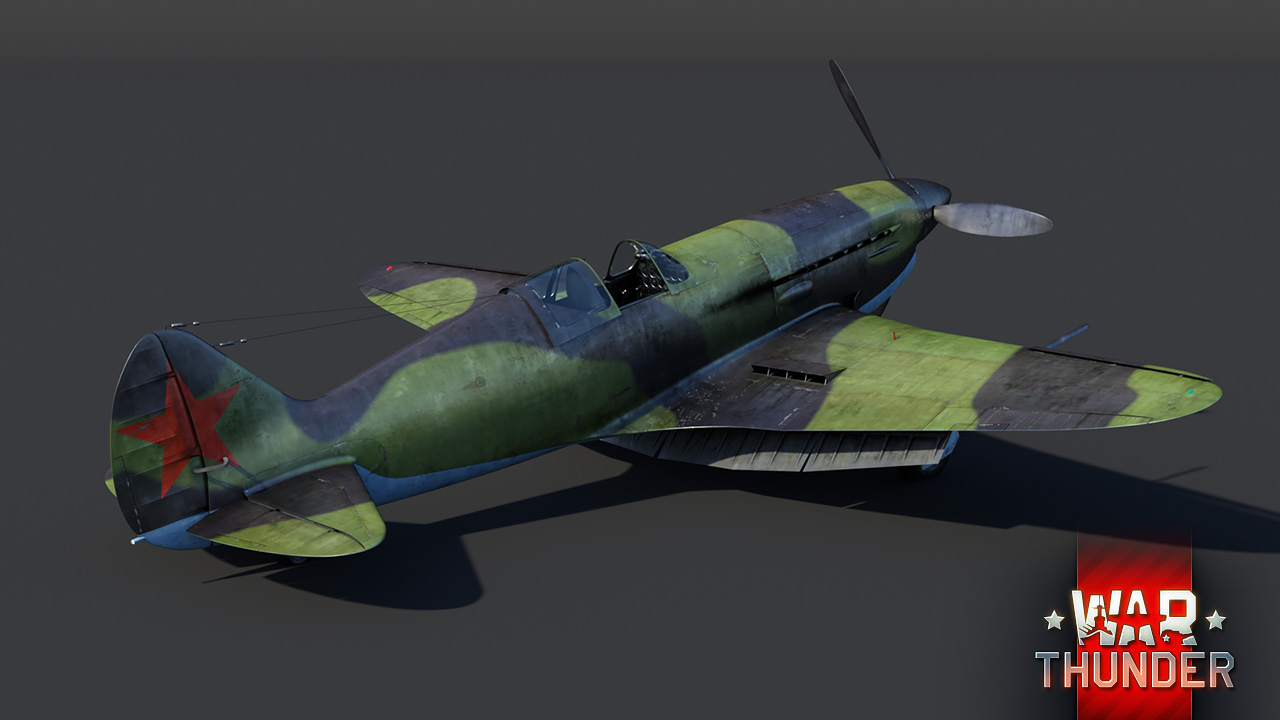 The ITP (M-1) is a definitive ‘must have’ in the setup of Soviet vehicles at rank III in mixed battles. It is perfect for working from low and medium altitudes in aircraft RB and AB against both light ground targets and low flying bombers. This new piston-engined beauty will be yours for completing the tasks in War Thunder Battle Pass - don't miss out on the chance of adding it to your hangar!

about 4 hours ago - Smin1080p
Get Discord notifications