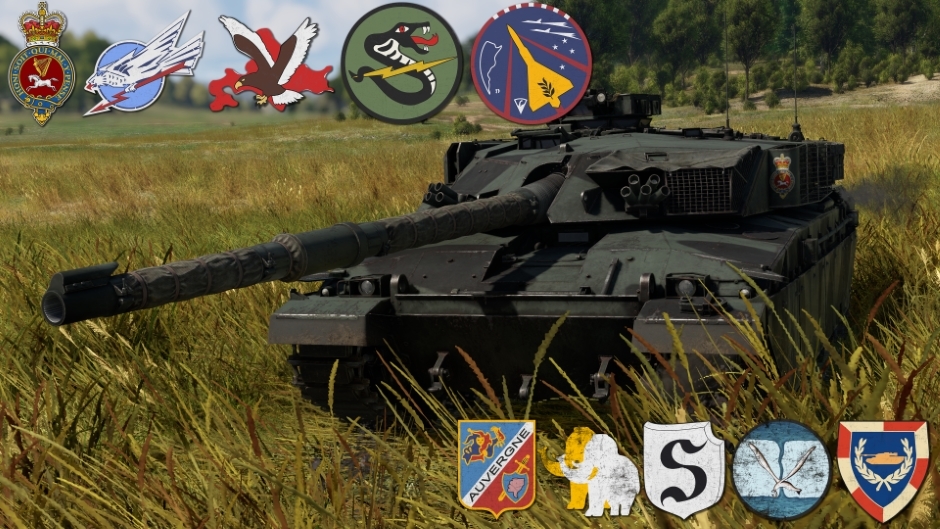 Introducing a new set of rare decals for your vehicles! This time the heraldry of military forces of the nations familiar to War Thunder players is complemented by the emblems of the Argentinian Air Force and South African tankers - not very common guests in our digests.

Swift eagles of the USSR and Japan, elephant twins, nimble Israeli cobra or majestic crown of the British hussars - choose your own special decal!

Until the 19th of July - get them in battles or purchase rare decals for all War Thunder nations.

Tasks can be completed in vehicles of rank II-VII. 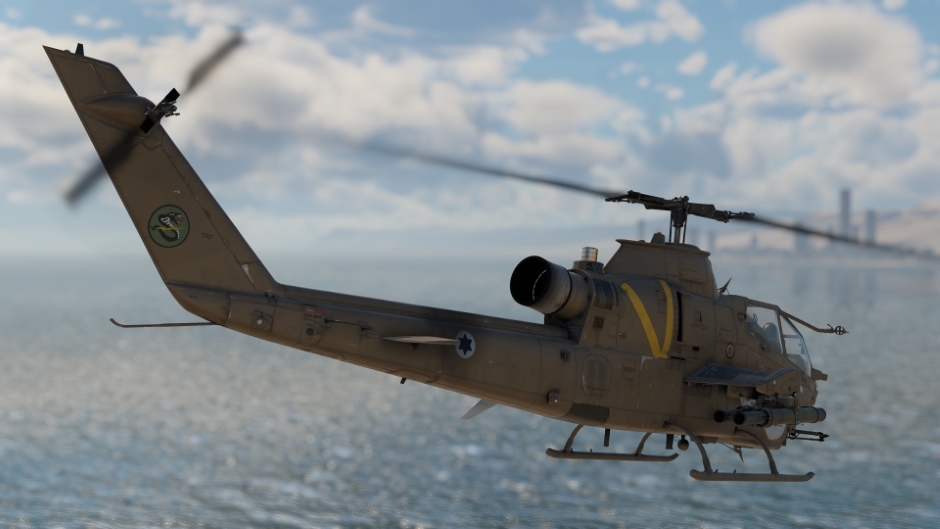 Previous decals have been moved to their respective sections for the appearance of vehicles: