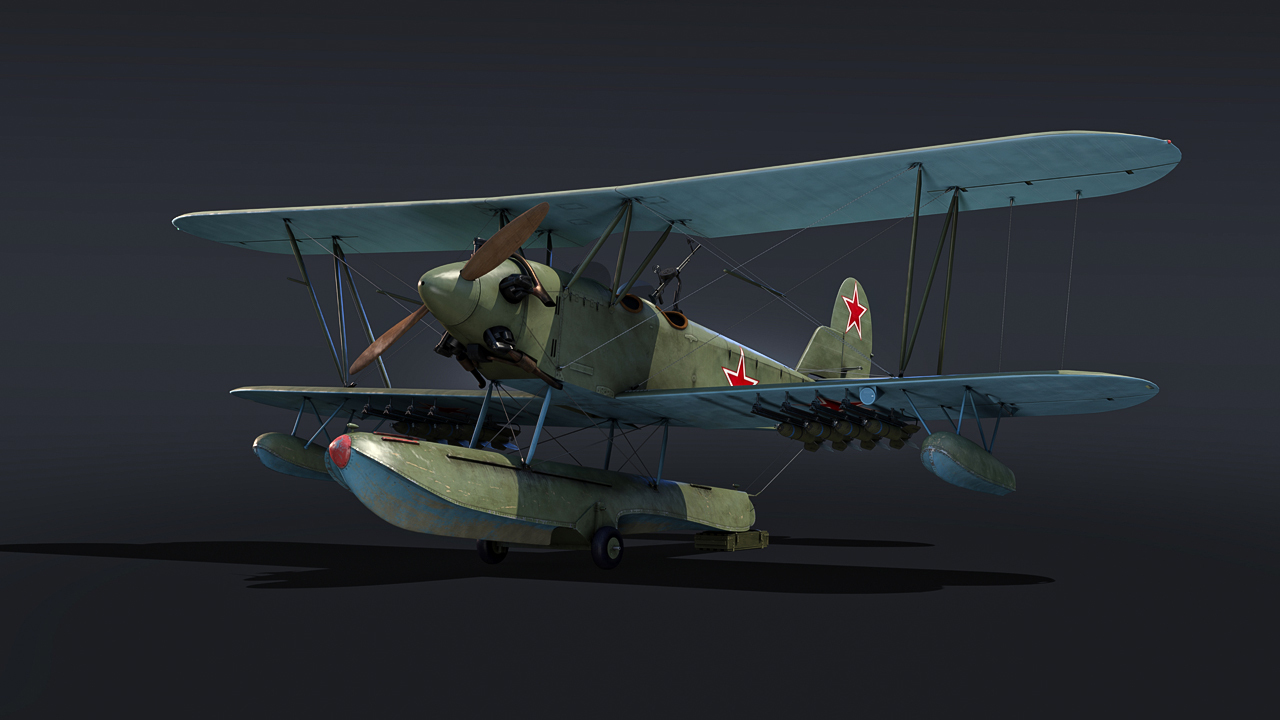 The most infamous plane in the game gets a nice set of floats! Meet the new image for the legendary biplane. Is the Po-2 still 2 OP?

The Po-2 is a legendary aircraft in War Thunder. Some time ago we had to take it out of the tech tree due to its extremely low speed (just slightly over 130 km/h!) and the lack of forward weapons, which made it a very easy target in the hands of a beginner. At the same time, during game events that allow you to get this biplane, many experienced players eagerly try to get it into their collection. Why? Firstly, this is the best trolling plane ever - there is nothing more delightful than to fly the Po-2 in high-rank battles and destroy a couple of modern tanks, accurately throwing small 50-kg bombs on the turret, or shoot down a jet fighter with a single rifle-caliber turret. Secondly, the Po-2 is truly great for mastering more advanced types of aircraft control - with the help of a “mouse joystick” or a full-fledged joystick and a pilot's head position tracker. Thirdly, the Po-2 is a truly valuable collectible aircraft with its own history; the famous “night witches”, the WWII Soviet female pilots, fought on these fragile and slow flying biplane bombers. 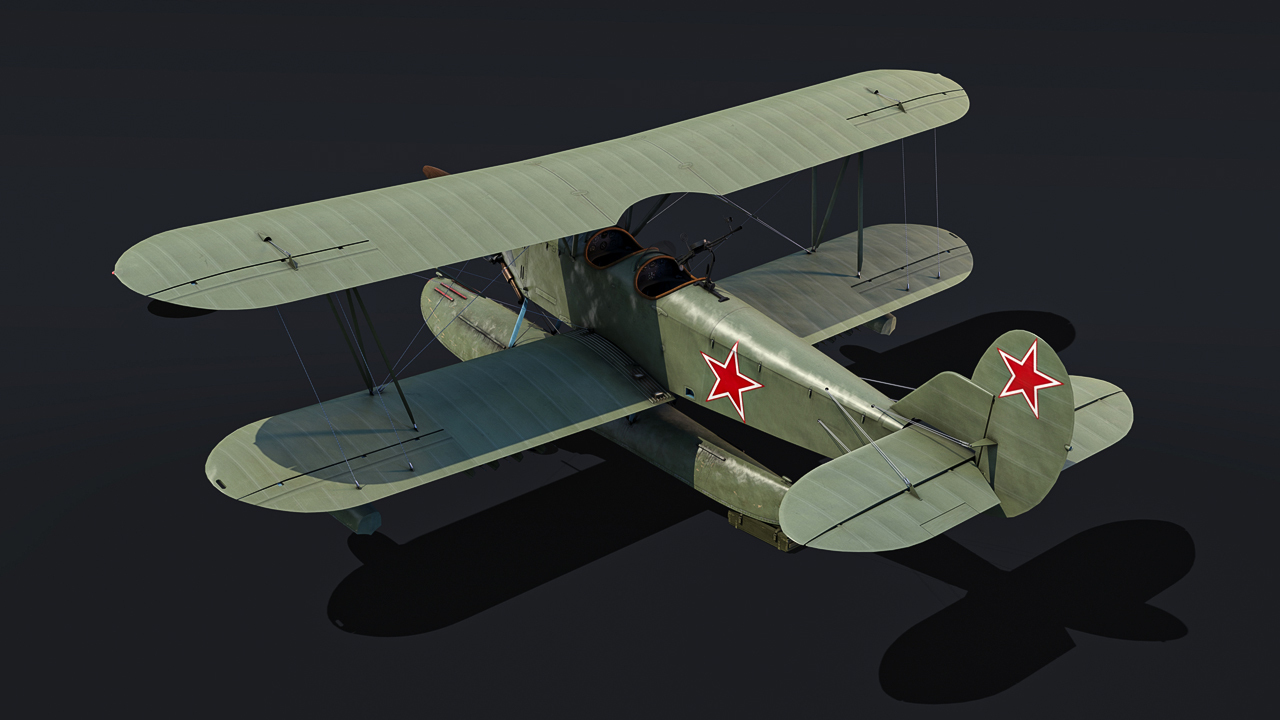 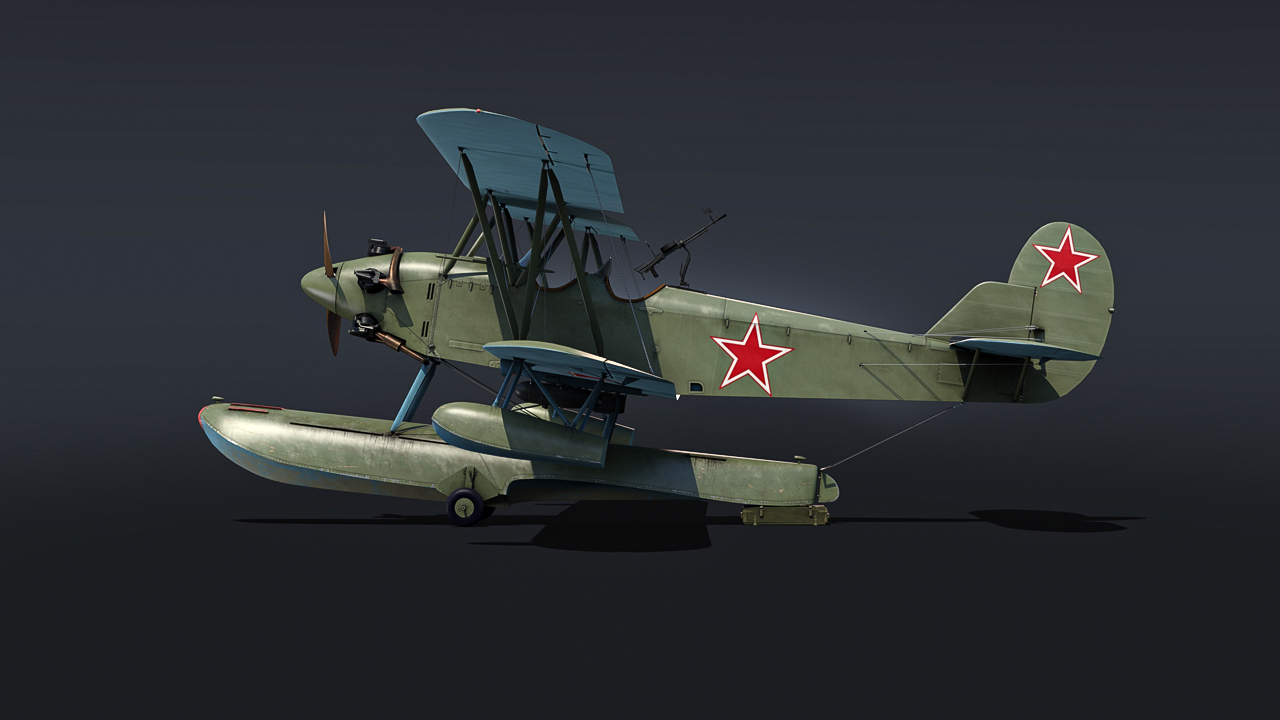 In the autumn crafting event Project "Overpowered" we present a new modification of the aircraft - the hydroplane Po-2M, a premium light bomber from the USSR tech tree, rank I. So, a few words about what is good and what is bad with a new iteration of Po-2.

On the one hand, the Po-2M is ridiculously bad - it is still the slowest aircraft in the game, it has no forward weapons, and the biplane’s only protection is a single rifle-caliber turret. The Po-2M is very susceptible to any damage, even small bullets and shrapnel adversely affects its flight performance. The floats make landing on an airfield a significant challenge, and usually lead to an accident. 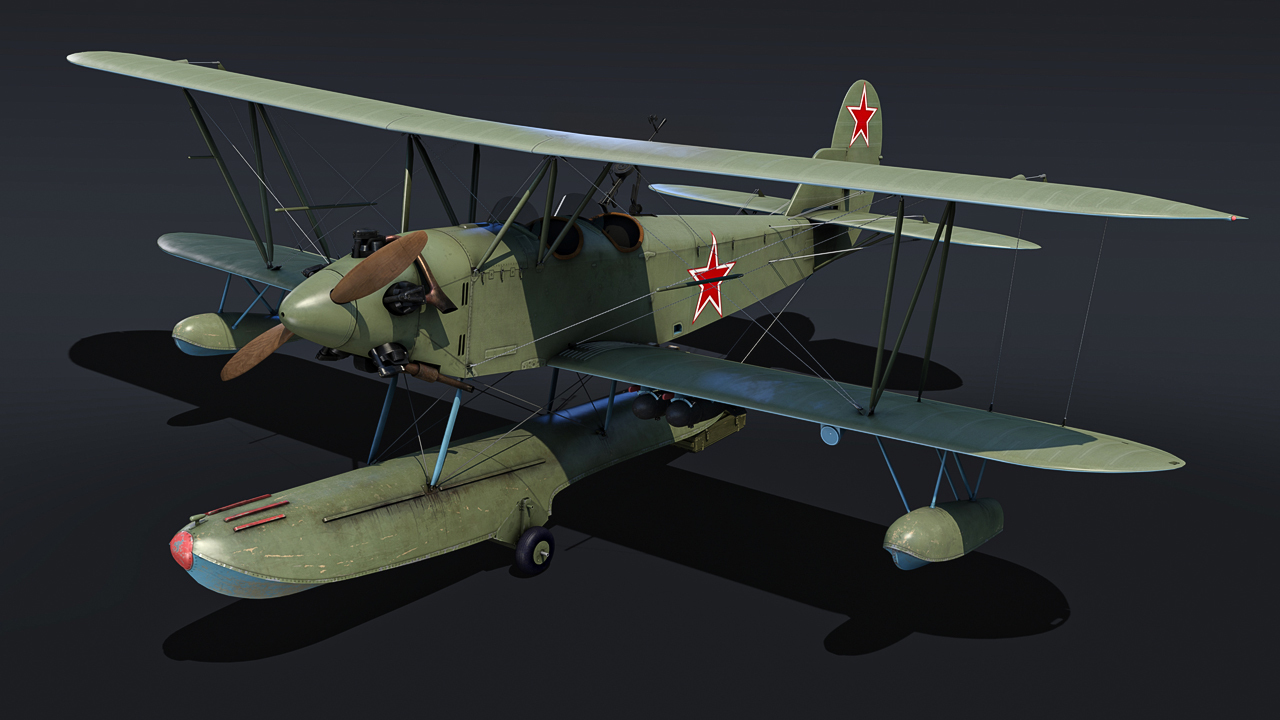 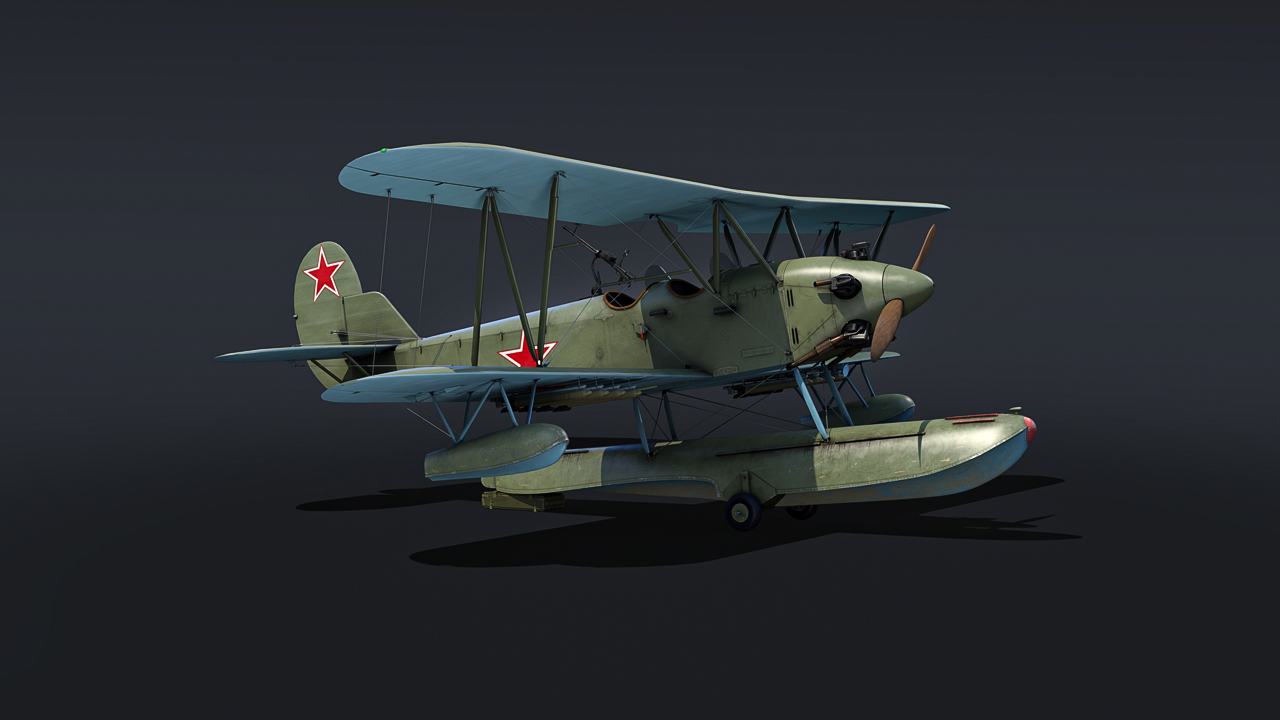 On the other hand, the Po-2M is ridiculously good! The snail-slow airplane has amazing maneuverability, and its maximum speed is below the stall speed of any fighter. This is a bomber-class aircraft, with air respawn and a bombsight. Because of the float, there is no central pylon, but the load remains very, very decent for a rank I light bomber: up to 200 kg of bombs in 50 and 100 kg, 8x82 or 8x132 mm rockets, as well as 4x50 kg of incendiary bombs, which are very relevant in low rank battles. 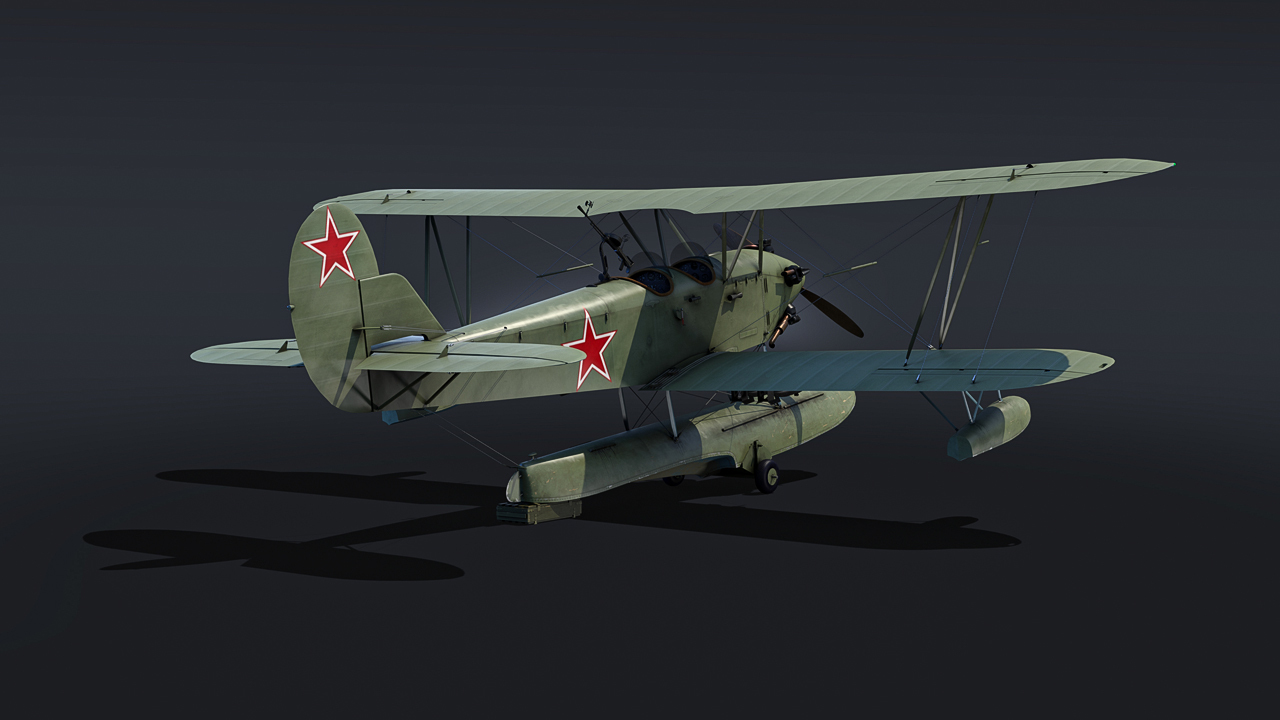 Is Po-2M 2 OP? Depends on the hands that pilot it! We are sure that this premium biplane will give you a lot of satisfying frags, both on the ground and in the air, and hey, it's a fun aircraft too.
← More from War Thunder