The Cold war Soviet torpedo boat gets into a gun frenzy with a BM-21 "Grad" multiple launch rocket system mounted instead of the rear turret! 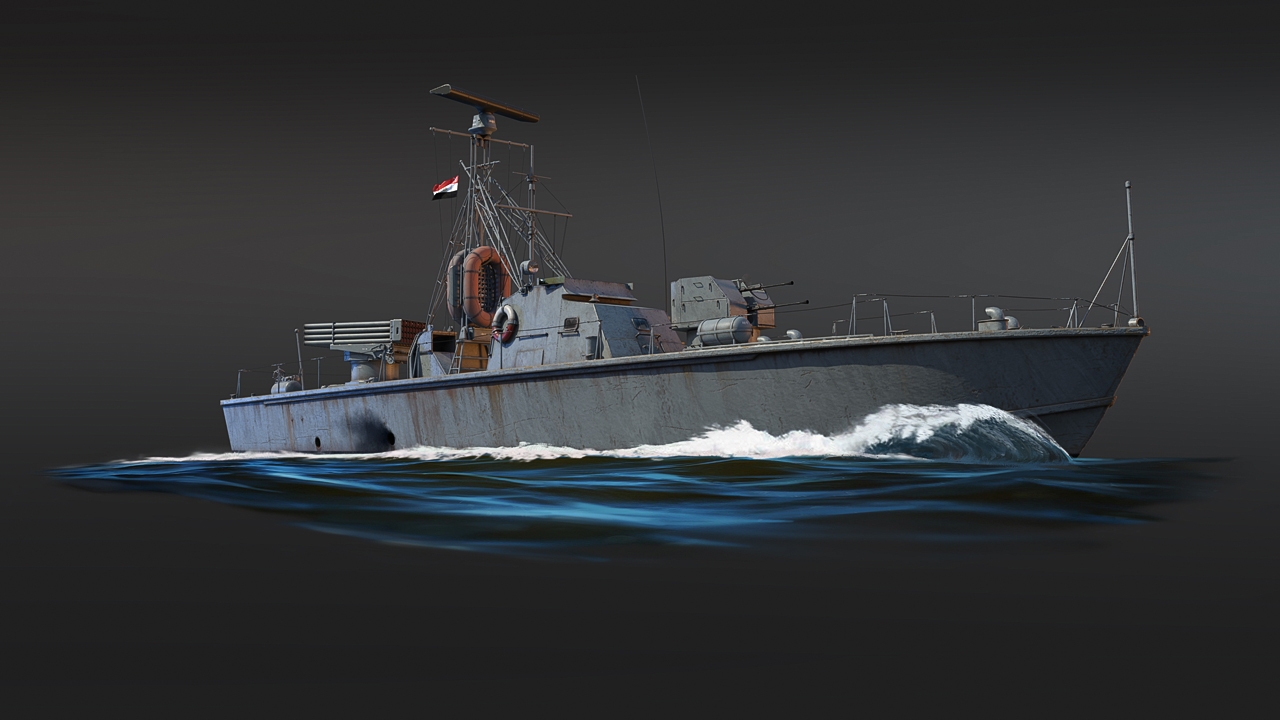 In the upcoming season of the War Thunder Battle Pass, all participants will have access to a premium version of the Project 183 boat, an export modification in service with the Egyptian navy. The torpedo armament on this version has been dismantled, and the rear gun mount also removed. In its place, the Egyptians mounted a BM-21 “Grad” MLRS with a total of 40 rockets! 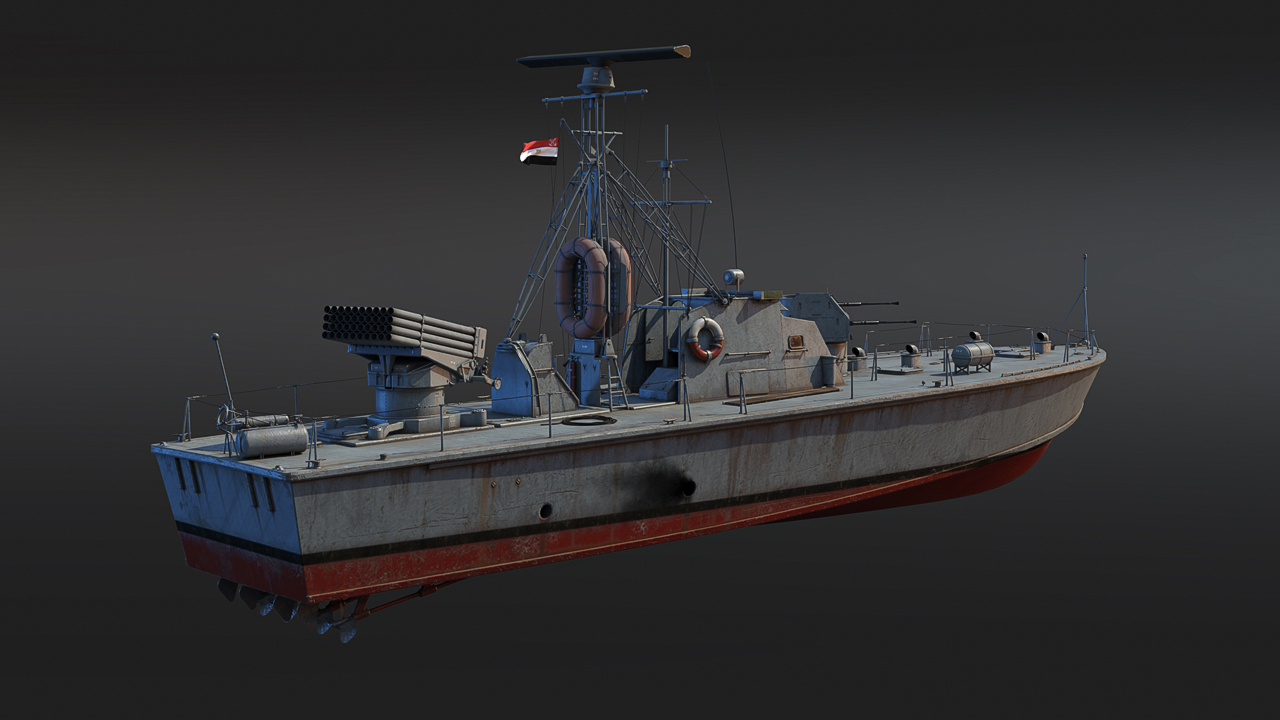 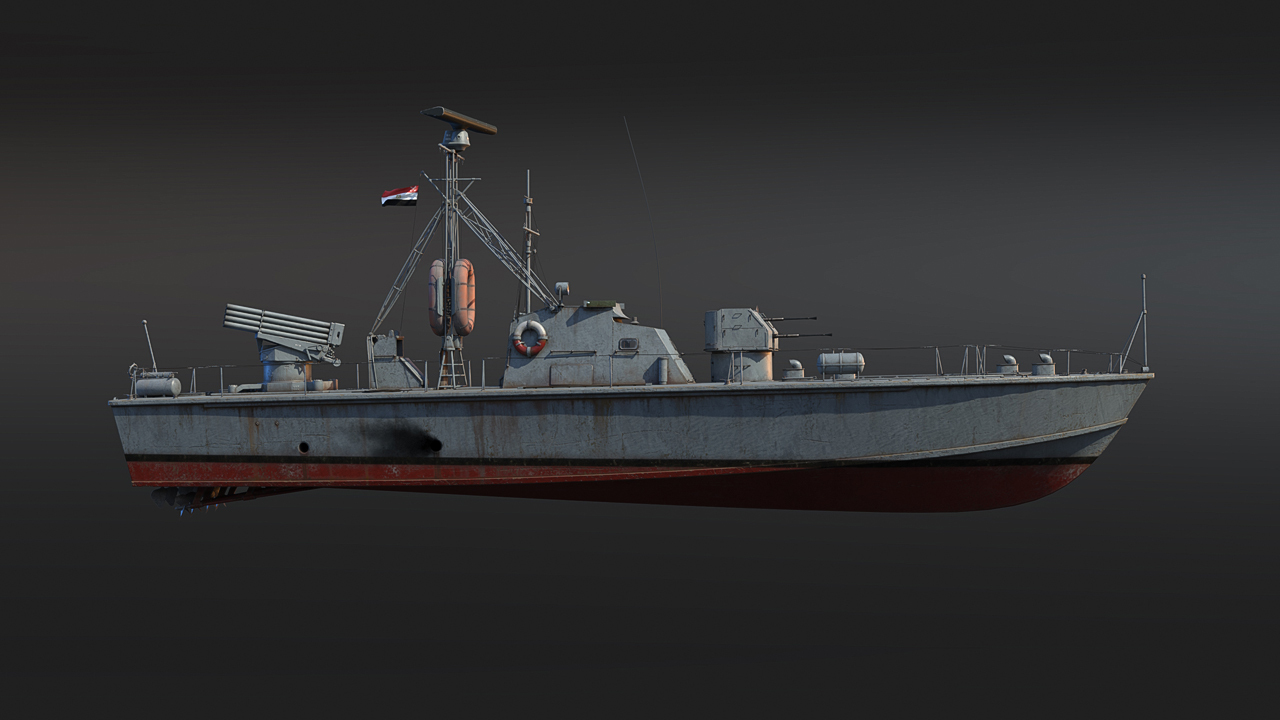 The boat in its new role acquires new features. First, with excellent top speed, Project 183 is still a good choice for capturing enemy points. The density of automatic fire has halved, but still, a pair of 25-mm machine guns is an extremely effective weapon at close range against both enemy boats and aircraft. Secondly, thanks to the “Grad” multiple launch rocket launcher, the premium boat can play like a naval mortar, delivering massive rocket strikes over long distances. Of course, the accuracy of a single rocket is poor, but a whole package of 40 shots will definitely reach enemies in the target zone, while the boat itself can be in cover behind an island or a rock. 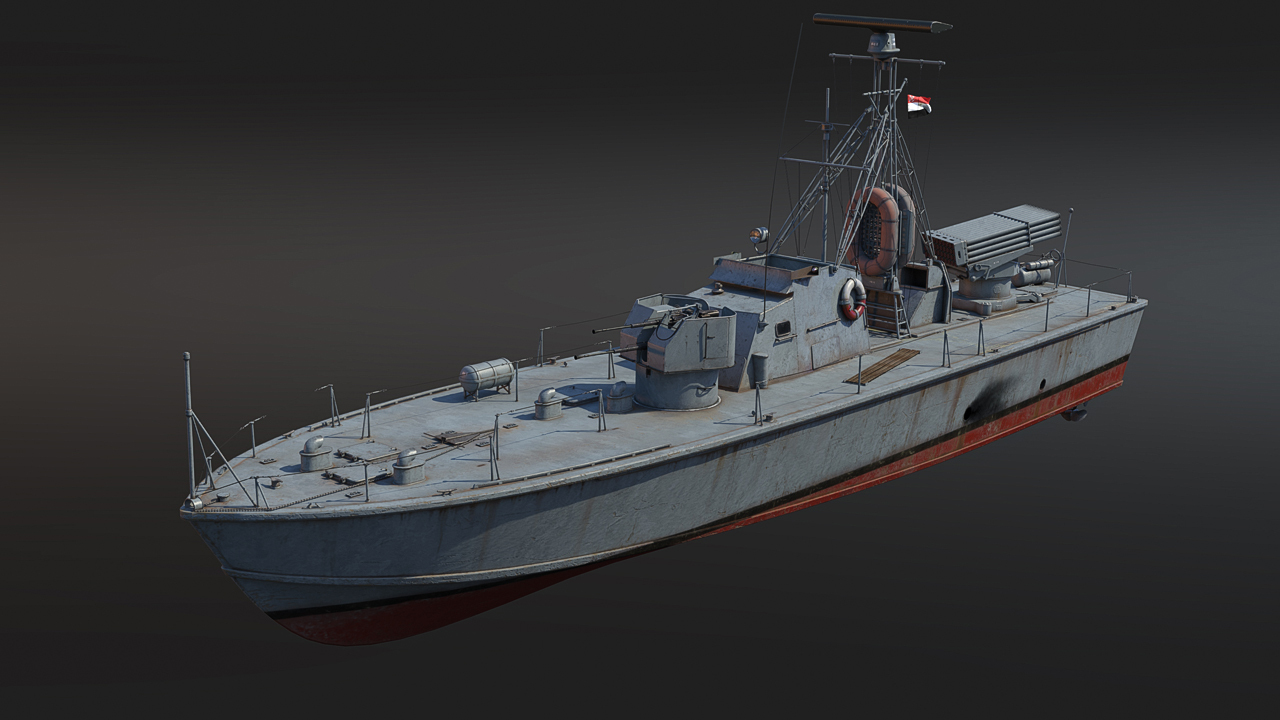 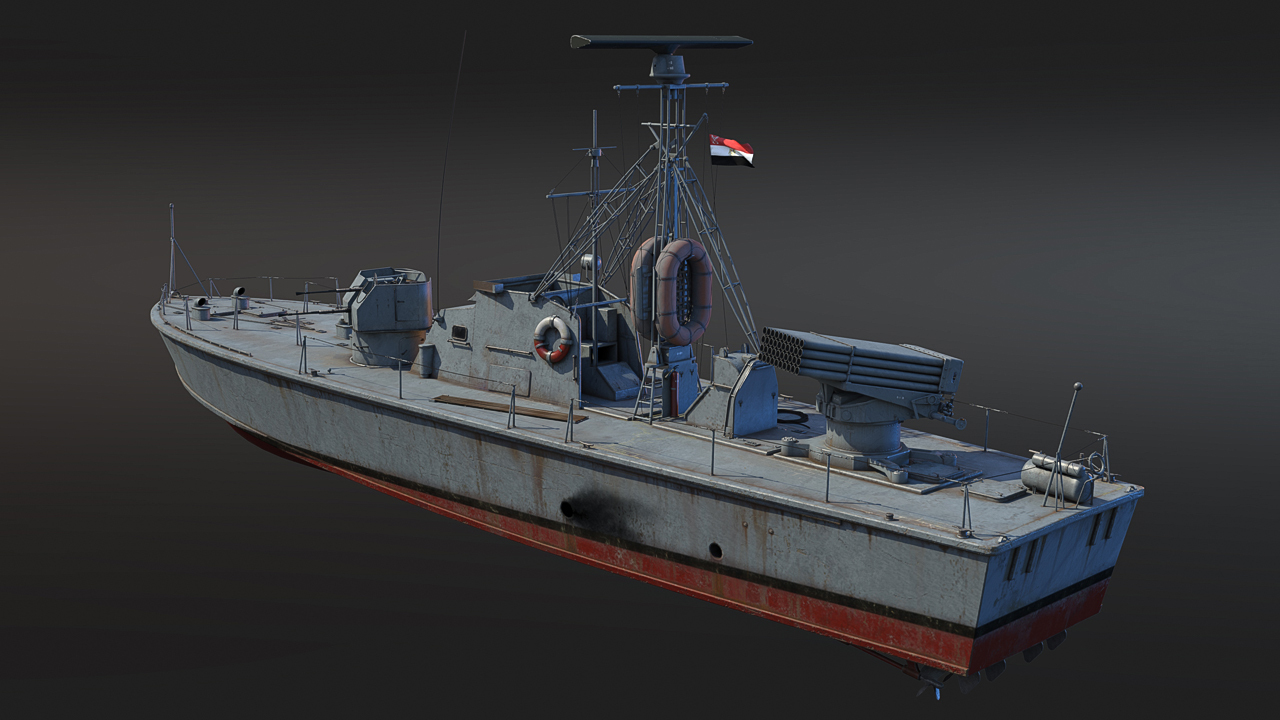 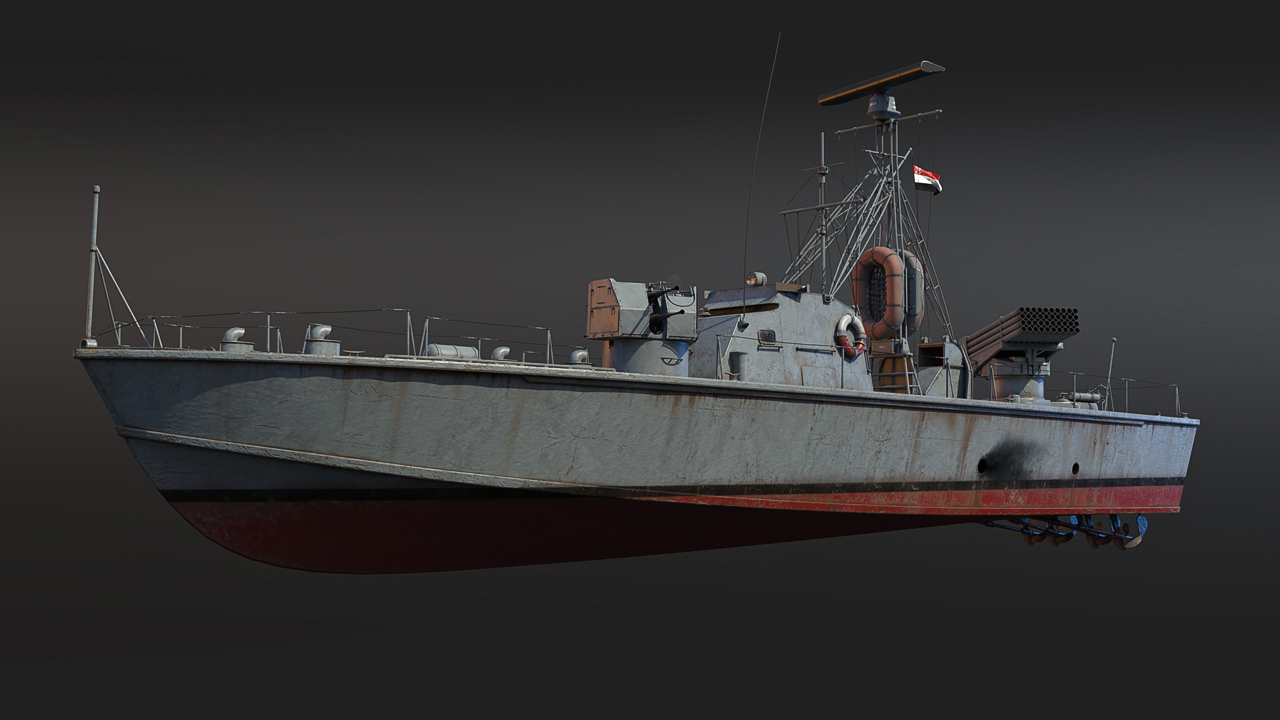 So, the Project 183 premium boat with the MLRS will become the main naval prize of the upcoming War Thunder Battle Pass season. Soon we will tell you about other prizes of the new season, and next week, don't miss the big announcement with the full list of rules. See you very soon - stay tuned!
← More from War Thunder