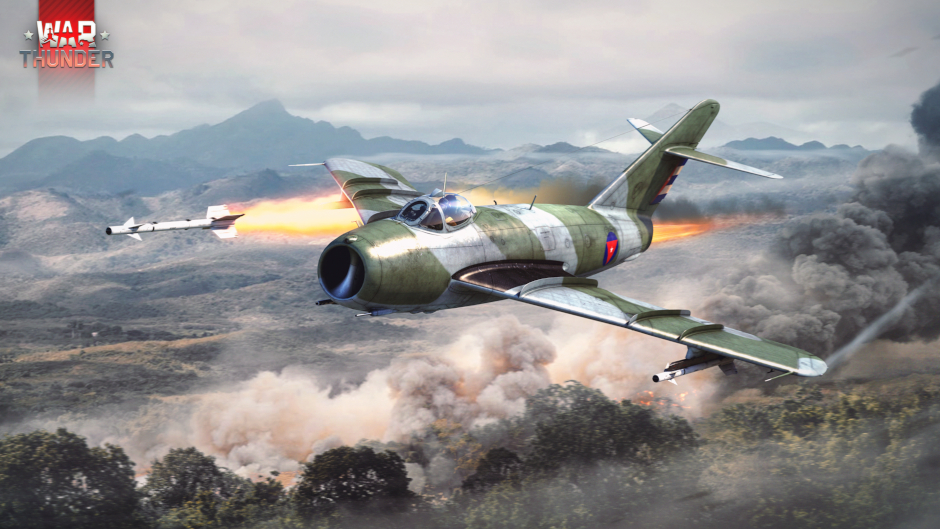 On January 14th, 1950, the prototype SI (I-330) aircraft, soon after named the MiG-17, took her maiden flight. Even then the aircraft showed better flight characteristics than its predecessor, the MiG-15bis jet fighter. The MiG-17 was in service with many armed forces and was used in intense combat becoming the principal for Chinese, Polish, and Czechoslovakian licensed copies.

Rewards Completing the “Birthday of the MiG-17” task will bring you a battle trophy with one of the following rewards:
Task The task can be completed only in vehicles from the following list:
Follow progress by clicking on your nickname → Achievements → Memorial Date.
← More from War Thunder