11 days ago - TheShaolinMonk - Direct link
In the next major update coming to War Thunder, the Japanese ground forces tree will see several highly anticipated new additions and changes being implemented. In today’s devblog, we will showcase some of the most notable changes coming with the upcoming major update - let’s have a look!

New Variants of the Type 74 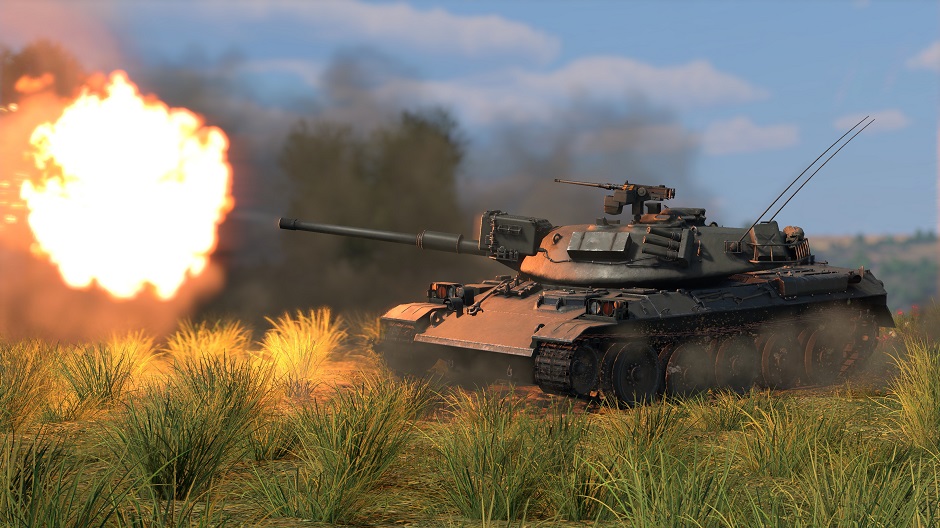 Coming as part of the next major update “Direct hit”, seasoned tankers may rejoice as new variants of the popular Type 74 make its way to the top ranks of the Japanese ground forces tree. Specifically, the current Type 74 in the game will be updated to the Type 74 E, while the earlier modification - the Type 74 C - will be introduced to reinforce the Japanese high tier lineup. As a result, the combat endurance of Japanese tank commanders should increase as they get the chance to bring more vehicles into battle!

Additionally, we also plan to update the ammunition selection of the Type 74 series, including that of the STB-1 prototype. While the Type 74 E will retain most of its current ammunition selection, it will lose access to HESH rounds. The STB-1 on the other hand will retain its subcaliber and HESH rounds, but will lose the option of carrying HEAT rounds. Lastly, the new Type 74 C will form a middle ground between the two existing modifications: it will carry the same ammunition as the STB-1 but will also have access to a more powerful HEATFS round which tankers will be able to unlock as they gain experience using the vehicle. 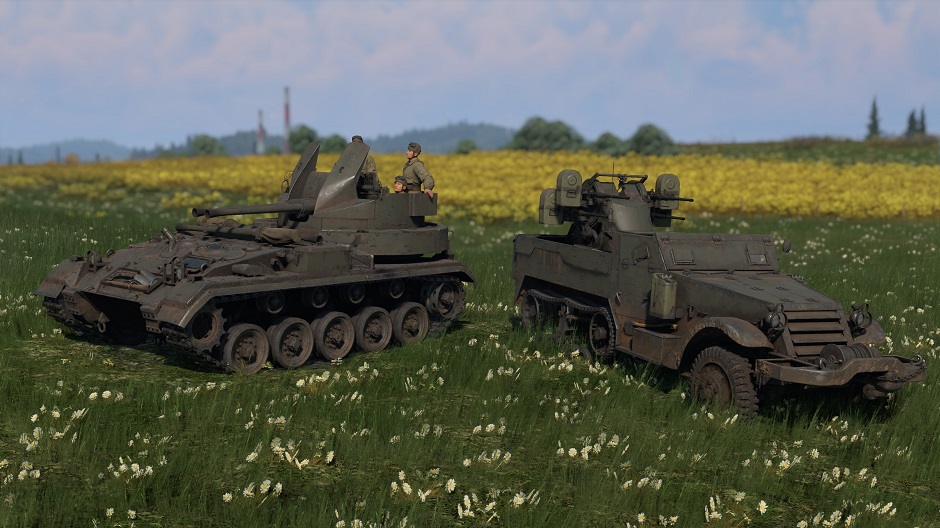 Apart from new additions to the top ranks, we also plan to introduce two new vehicles to the low and mid ranks of the Japanese ground forces tree, specifically its SPAAG branch. Already familiar to American tankers in particular, their Japanese colleagues will now also receive access to the well-known and no less deadly M16 and M19 SPAAGs. These will bolster the strength of the Japanese SPAAG line at ranks II and III, respectively.

With these two new additions we strive to make the progression through the ranks of the Japanese SPAAG branch smoother while at the same time offering tankers more adequate levels of anti-air protection at each rank. Beware pilots, the Japanese mobile air defences just got stronger! 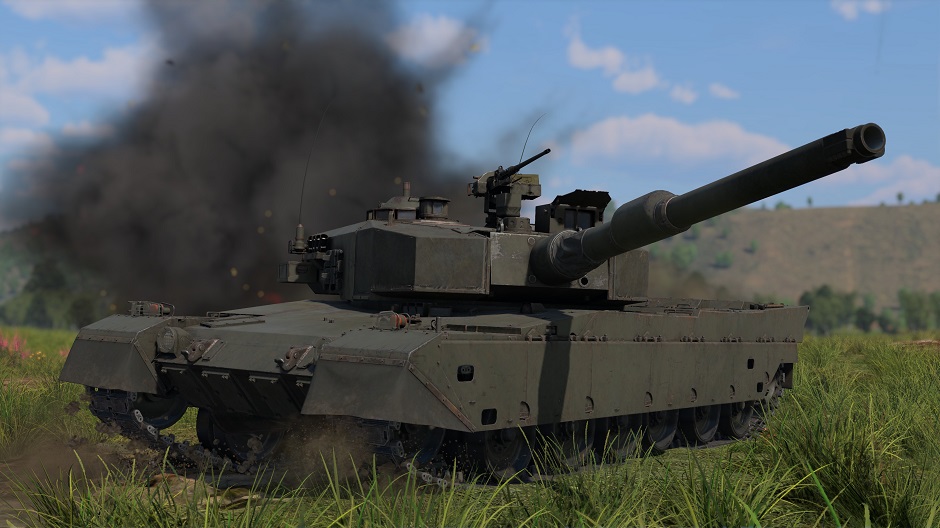 Last but not least, fans of Japanese ground forces will have one more new addition to look forward to in the next major War Thunder update. Namely, we plan to introduce an updated default single-tone camouflage, as well as two-tone patterns to all JSDF vehicles, thus giving tankers the option to outfit their favorite Japanese high-rank vehicles with a fresh coat of paint! Quite neat, isn’t it?

These and many more new additions and improvements await you in the upcoming major update arriving soon to War Thunder. In the meantime, make sure to stay tuned to the news to find out what other exciting new content the next major update has in store for you. Until then, happy hunting tankers!

Check it out on the official War Thunder website[warthunder.com]