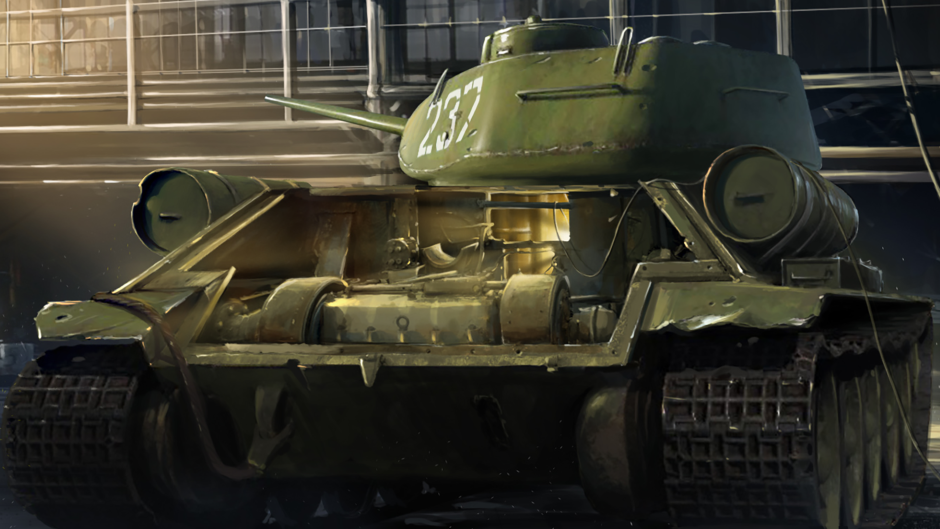 Updated respawn point marker
This improvement is based on a wish you left under one of previous digests. Even something as small as choosing a respawn point can be made better. So we have done it.

Aircraft, ground and naval point markers are now much more distinct against any background and the point selected from those available is clearly distinguishable from neighbouring points. It just got so much better.

Continuing to add to weaponry cards 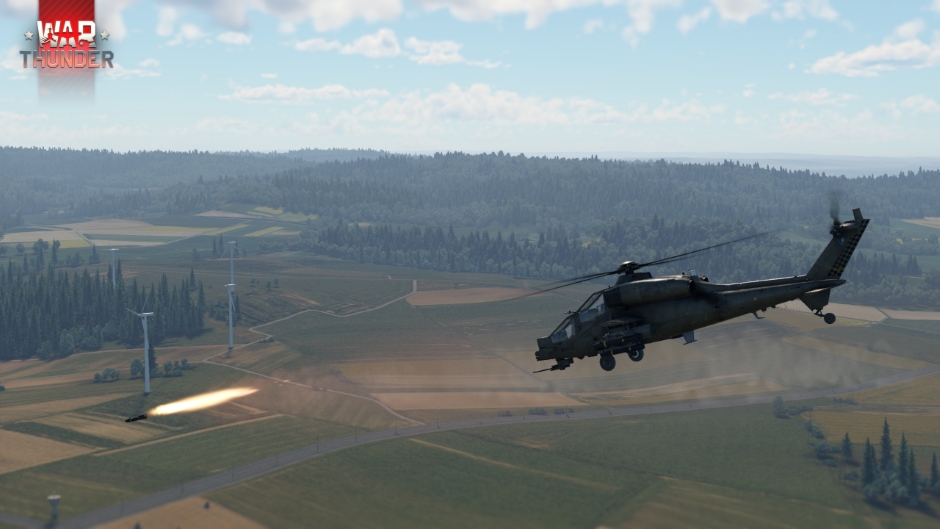 Know everything about your weaponry! We have already expanded the set of available data in the ammunition and missile cards several times. Now you even have a visual animation of how different ammo works, but it can be even better!

This time we have added such characteristics as time of guided flight interference immunity in the optical channel of ATGM and guaranteed launch range of an ATGM ((the range achievable by an ATGM under any acceptable atmospheric conditions) to the rocket's card. Also for the ATGMs mounted to ground vehicles we have added the display of information on the presence of a laser-beam control channel. Not unnecessary data for your battle effectiveness.

Fixing the sight in duplicate mode 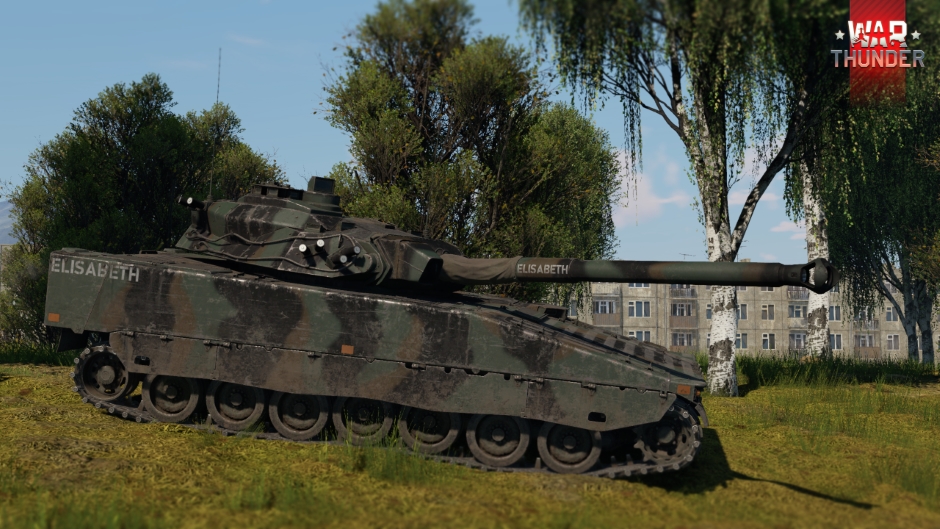 If you have high rank ground vehicles, you are definitely familiar with the capabilities of the commander sights and the benefits their fire control system provides. Amongst them is the duplicate control mode that allows you to fire using commander’s sight.

Unfortunately due to a mistake when switching to the commander's sight and activating the dual control, the sight crosshair may have shifted to the right in some cases. We have fixed this bug as quickly as possible and now everything works like clockwork. Enjoy the bonuses on modern vehicles. 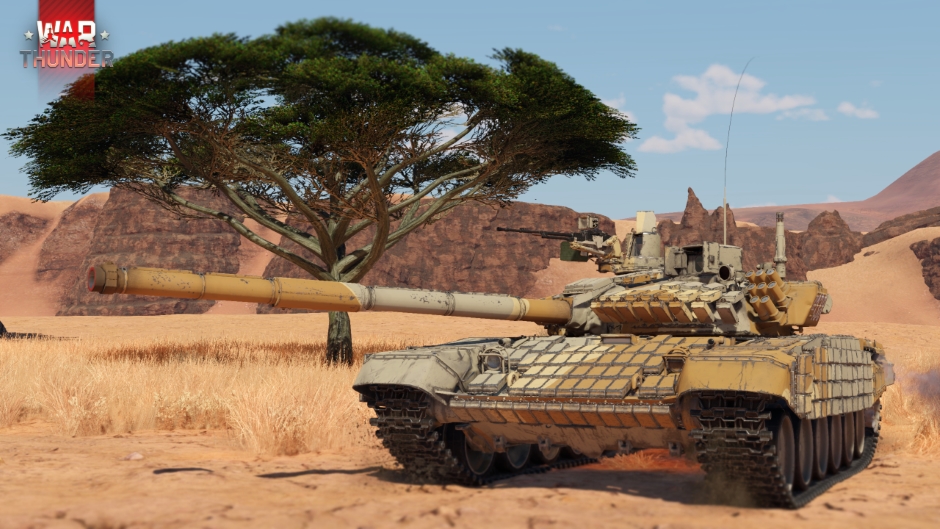 We continue to work on the maintenance of the many different vehicles in the game. This time we returned the missing pressure damage for TAM 2IP, clarified the description of the combined armour on the T-64B and all modifications of the T-72 and also fixed many visual bugs and errors in the installation of the modifications of aircraft and ground vehicles. We will not list them all but just invite you to visit the full list of changes - you should look there at all times. 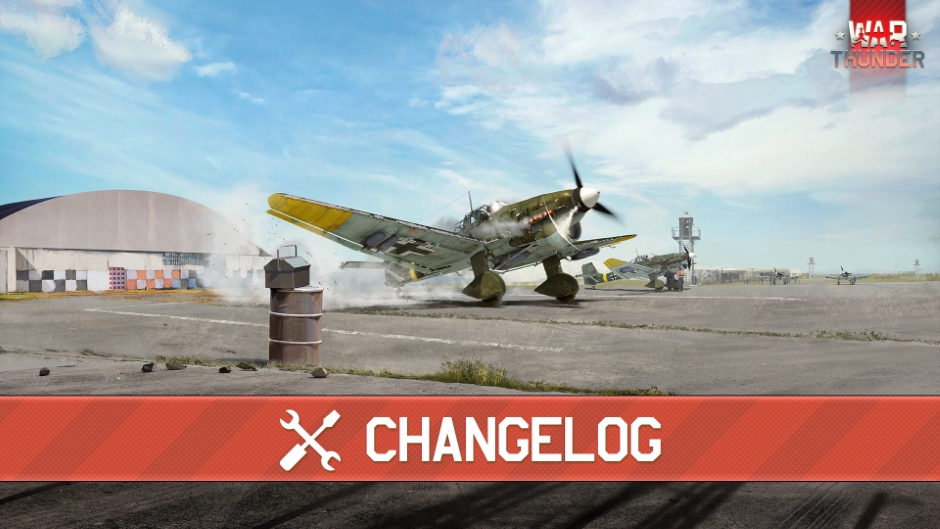