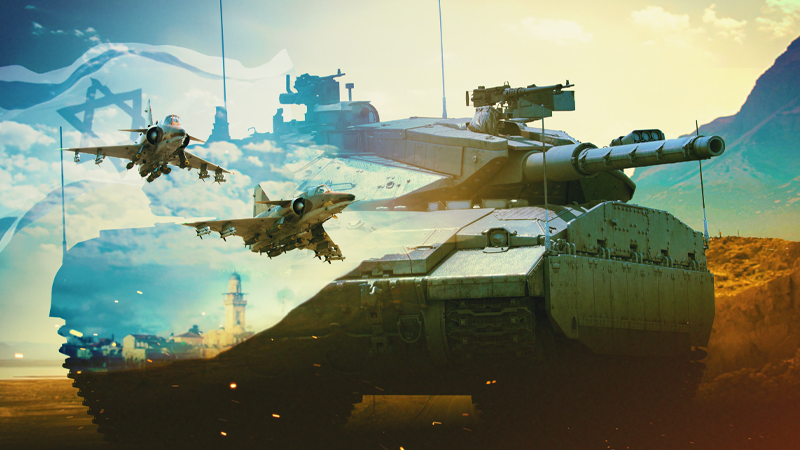 In mid May, 1948 Israel declared its independence and immediately defended it in an unequal battle. Since then, the anniversary has been celebrated as a major national holiday with ceremonies and parades. 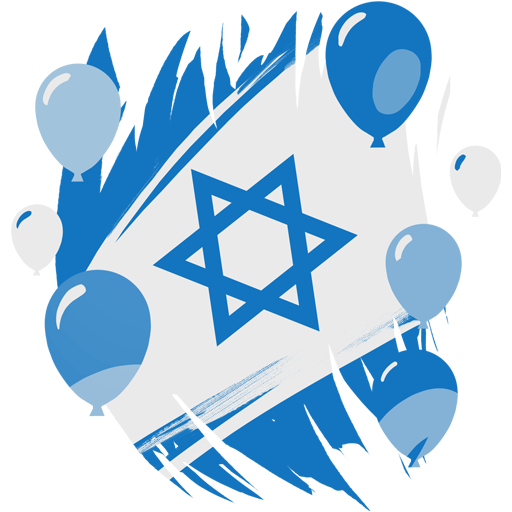 Complete the task in random battles, except for Enduring Confrontation missions and [Assault] mode. Track your progress in the hangar by clicking Nickname → Achievements → Israel Independence Day.

You may find the decal in the “Other” tab in the Customisation menu.