As announced on Devstream 155, Sisters of Parvos is in development for PlayStation 4 & 5, Xbox One, Xbox Series X|S, and Nintendo Switch to be simultaneously released across all Platforms!

We’re including the rest of PC Hotfix 30.1.1 up to the unreleased Sisters of Parvos update. Meaning this update may have quite larger download sizes than usual, but there are good reasons for that:

First, it’ll be a combination of two Mainline updates (Update 30.3.0 and Sisters of Parvos). If you don’t know what that means, it’s when we deploy all pending changes to the game in a big batch.

Second, it’ll be jammed with Quality-of-Life that is listed below for you to enjoy.

This thread and all other official Warframe channels will be updated once we have a confirmed launch date for all platforms. Keep in mind that we are announcing this fairly early in our development cycle, so status updates may be slow to start. But we will be posting update information (such as download sizes, platform specific fixes, etc.) as it becomes ready to share.

For the time being, asides from Sisters of Parvos content (which you can get caught up on the latest from Devstream 155), let's have a peak at what else is coming in this update! 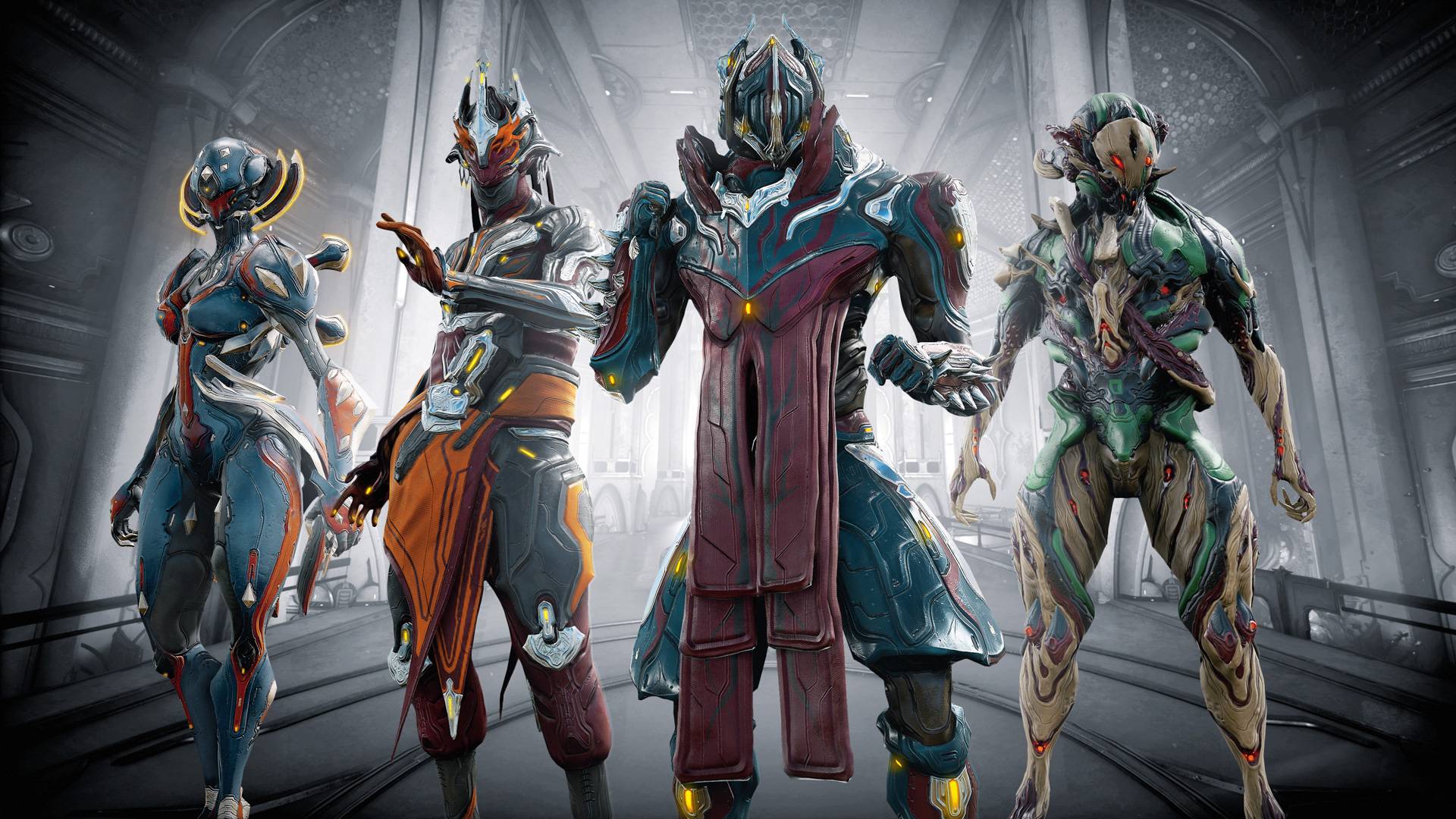 Discover stunning new Tenno-designed Customizations in TennoGen Round 20: Part 2, including Skins for Octavia, Baruuk, Khora, and Atlas! Along with Armor pieces, Weapon skins, and more!

We have done update passes on some of the social aspects of Warframe, with particular attention paid to screen reworks for Friends and Clans this time around!

Multiple screens (Junction Tasks, Clan, Friends, Alliance)have been refreshed with a new look and certain new functionalities! All of the screens listed below also now all take on your chosen UI theme.


GENERAL CHANGES
Expand spoilers for full list! Keep in mind this list is incomplete as it does not yet include any changes that are planned/coming with Sisters of Parvos.

FIXES
Expand spoilers for full list! Keep in mind this list is incomplete as it does not yet include any fixes that are planned/coming with Sisters of Parvos.

Check back here for updates!

One question, the unreal tournament skin on console, when?

These will be coming sometime in July! More info to come.

Nice, but i hope this skins will be in Platinum in the Market...

Nope! Free Path only of course, ala PC launch.