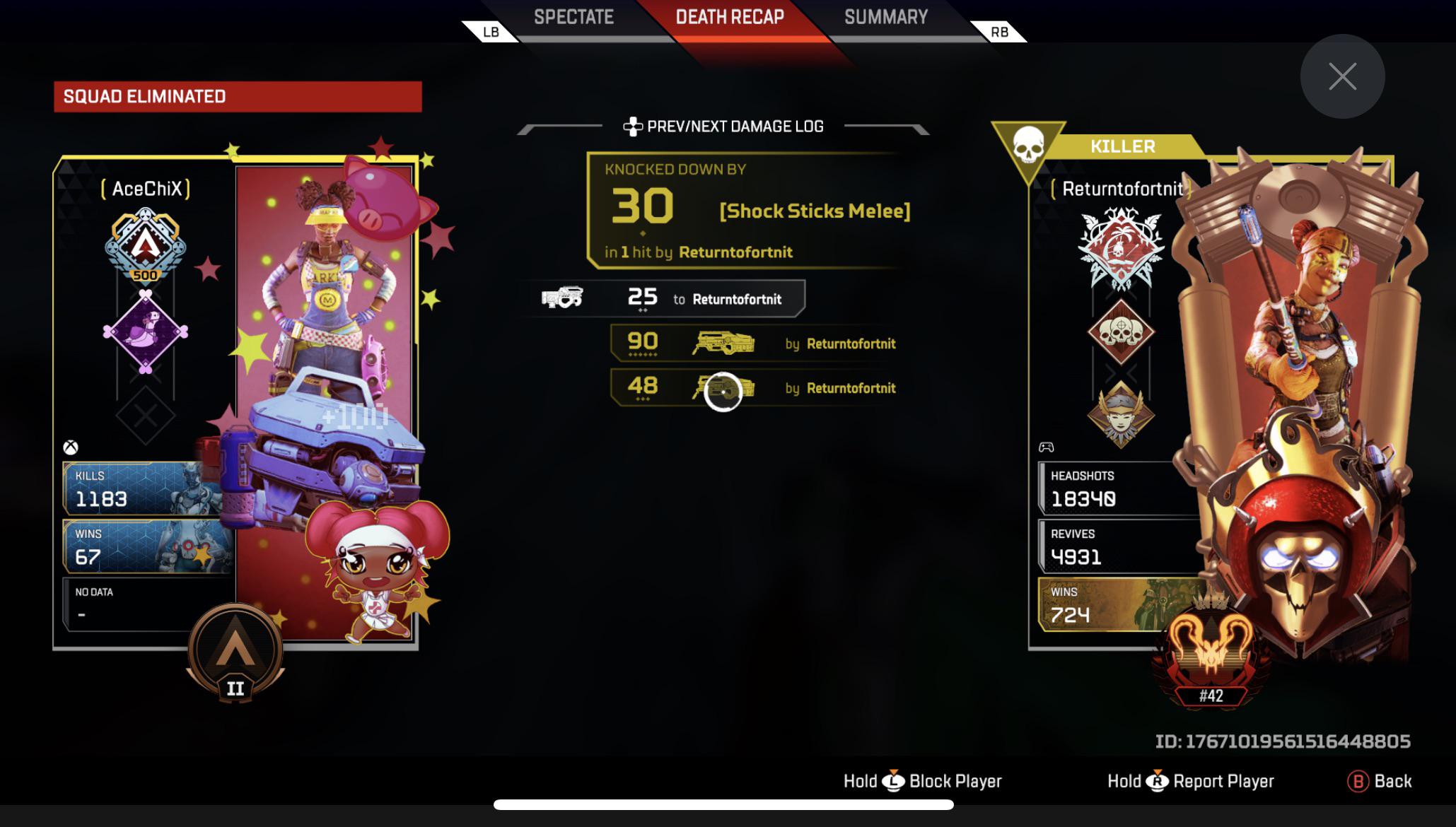 According to hideouts there's a whole team doing what he does. Never seen or heard from them though. I don't like to jump to conspiracies, but I've always had suspicions that he IS the team, and Respawn don't want people knowing that. Why else would he need to jump on over his break to ban people? His team should be covering that and it's a really unhealthy work ethic to have, ESPECIALLY if you're off due to stress.

Respawn anti-cheat specialist here. I can confirm we definitely have a team for this, it's not just Hideouts.