Original Post — Direct link
Hey readers,
As we have been told by the developers, there are 4 different types of nodes, all four with different benefits and election processes. 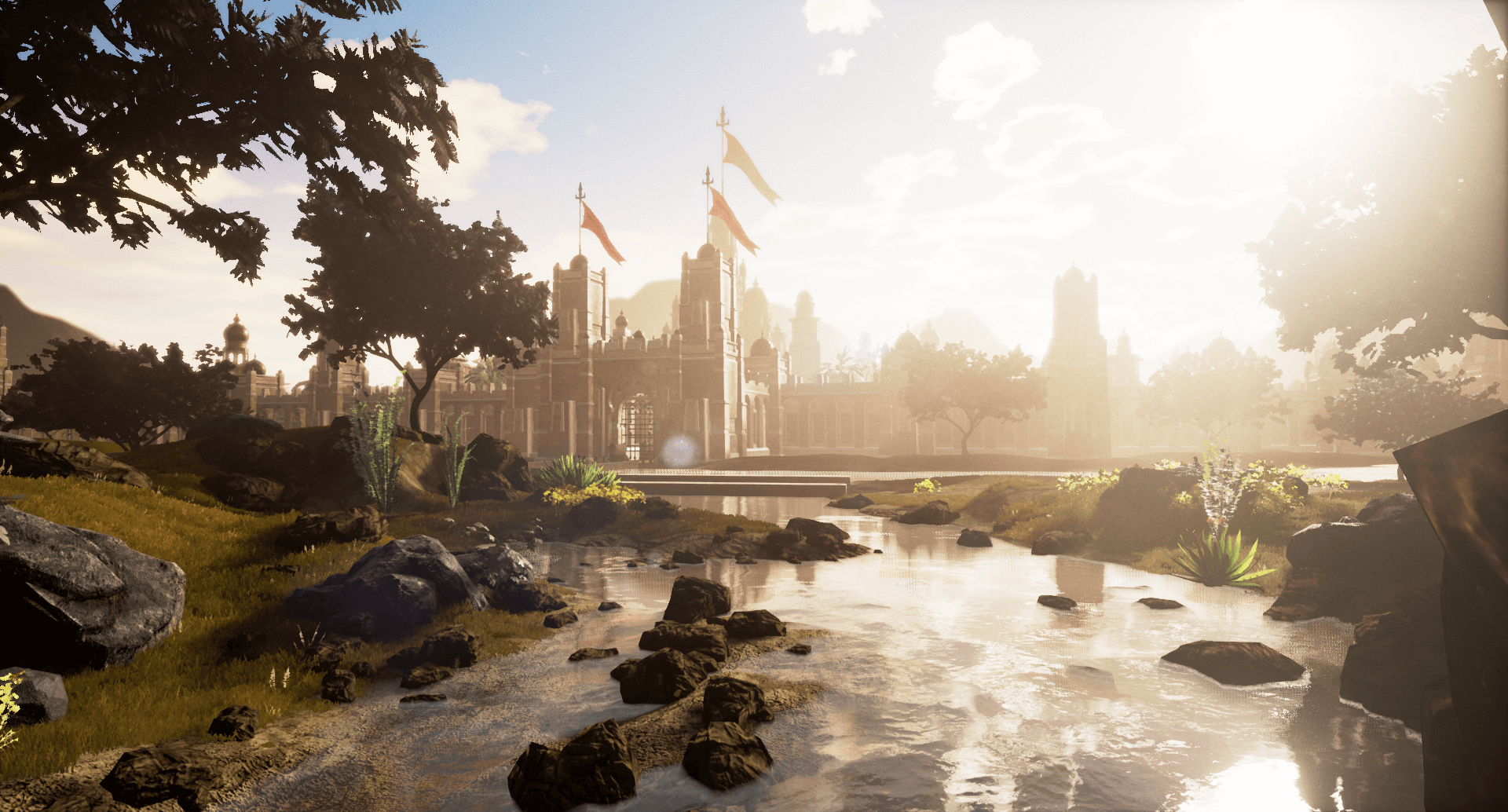 As far as I know, the devs stated that starting node will be predetermined at random, and I think randomly generated on different servers. But I want you readers to think about a different approach and let me know your thoughts.
Assuming that players will want to inhabit all four of these node types to reap different benefits, then why shouldn't players have the ability to choose a node type for the node they want to stay in?

A couple of reasons behind this question:

Tactical Advantage Say you're a guild or a group that wants to dominate its region through military conquest and you want to be able to defend yourself when eventually everyone gets mad at your node and comes knocking on your door. So you and your group find some place with a node that to you seems to have some geographical advantage, like an impassable mountain on one side. You want to create your node there, but turns out you "can't" because its a religious node.

Economic Advantage Same thing can be stated here. You and your guild or group find a place where you feel like you get a lot of gathering resources or you see a lot of good trade routes by the sea for your group to go along and trade. You want to set up an economic node there, but you can't because its a military node.

Scientific Advantage Say you want to create two scientific Metropolises in order to establish a teleport across the map, but you can't because one of those nodes on either side of the map isn't scientific.
I think you can actually use this as a counterargument and say that this is the exact reason why players shouldn't be able
to pick their nodes and I somewhat agree with that because I am strongly against meta gamey fast travel in order to
avoid the game, but at the same time I would say if you have that type of power and want as a group of players to make
TWO scientific metropolises in order to teleport then you have put enough work into the game that you deserve to unlock
that teleport.

Aesthetic Advantage Lastly, sometimes its just about things looking pretty, if players want a certain type of node in one specific area where they like the way things look, why not let them pick their node type.

The developers could also create some sort of different quests/stories (Some sort of content) for the player groups to do in order to be able to achieve their desired node type.

Let me know what you think, if you disagree, let me know why? And thank you for reading :)

TLDR: It would be cool to choose the node type instead of it being pre-determined.

15 days ago - LieutenantToast - Direct link
Hiya folks! Wandering Mist's info above is indeed correct, in terms of node types and locations being pre-determined (not at random) and in parity across all servers!

To @insomnia's point, it has always been described this way as far as I know as well. You can check out more on where we've discussed this previously in our "Know Your Nodes: The Basics" article here!

← More from Ashes of Creation

Know Your Nodes: The Basics
Welcome to the Know Your Nodes series. In this series, we’ll be going over all the aspects of Nodes in Ashes of Creation from the basics all the way to how government elections take place per Node type! To kick off the series, we’re going back to the basics. As a disclaimer, we want to note that our game is still in development, so all design decisions are subject to change during our Alphas and Betas. With that in mind, this series will outline our current design plan for Nodes.