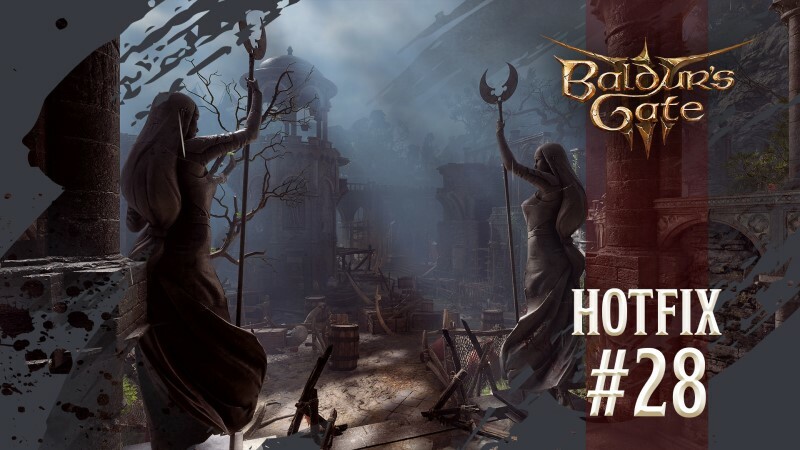 We’ve got another Hotfix for you, taking care of several crashes, blockers and visual bugs. We understand that Lae’zel is hard to please by nature, but it seems that she’s been more prone to tantrums since our previous Hotfix. We’ve explained party dynamics to her, which she didn’t really enjoy, but understands that she shouldn’t randomly stop following the player now.

Thank you for taking the time to report these issues to us, and thank you for playing Baldur’s Gate 3!