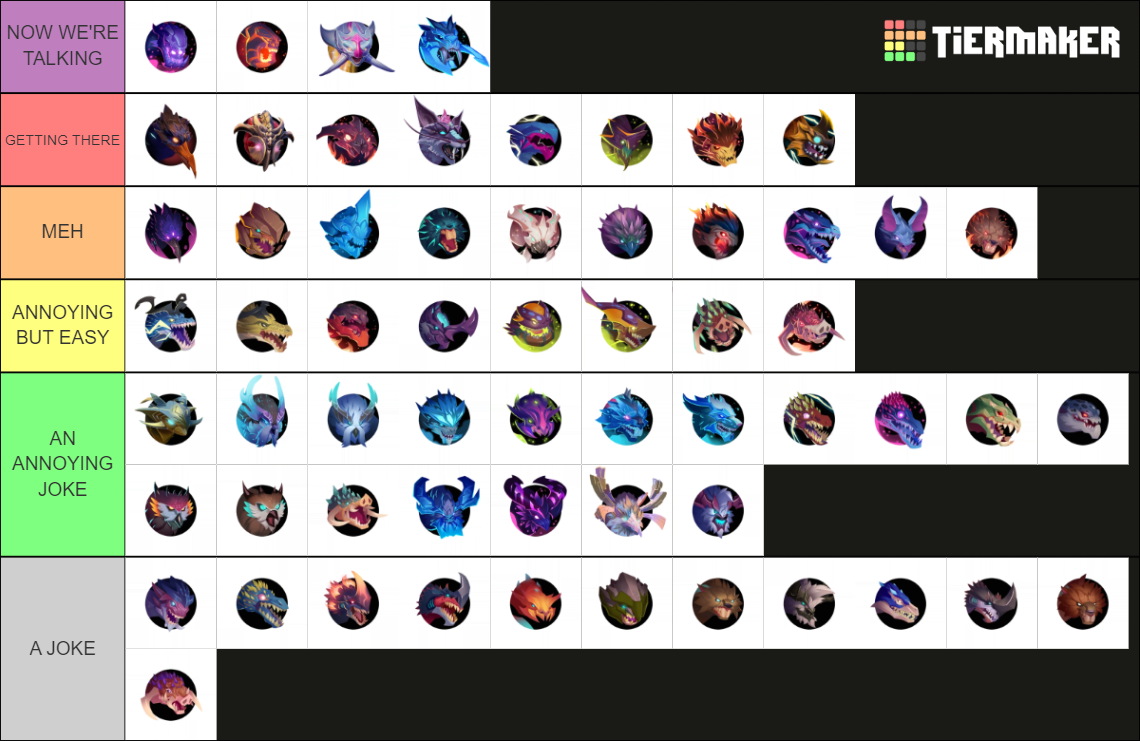 I find Kharabak when mixed with other more difficult behemoths can be rough since it's good at attacking over/around them. Thrax claw portal always seems to come when I run out of stamina. Second Torg activation after jumping into the arena is a bit harder to time than the first, though likely just the limited encounters. I haven't tried the new heroic chrono solo so I can't speak to that as I'd imagine it's much harder solo due to its moves.

I still have a lot of improving to do, but have a bit of an edge over most as my Slayer Tree is starting to fill out and I've maxed Escalation trees.

Savhyt I find isn't as bad once I started dodging in the same direction it's going so I don't have to chase it in circles as much.