Thank you for multiple reports - we are aware of and investigating why community servers are still offline.

Thank you for your feedback and patience. Work on the second hotfix focused on fixing the base crashes continues.

Console will follow soon after. In relation to this, we will be temporarily taking down a couple of servers.

A separate patch will be dedicated to fixing the base crashes plaguing certain players. Fixing this issue is currently our top priority. Thank you all who supplied us with valuable information connected to the problem. We will update you on the progress.

📢Hello survivors🧟🪓 We would like to thank you all for your feedback regarding the Update 1.08! It helped us out a lot. We are already working on a hotfix that should be deployed soon. It will fix some of the issues you have been reporting. 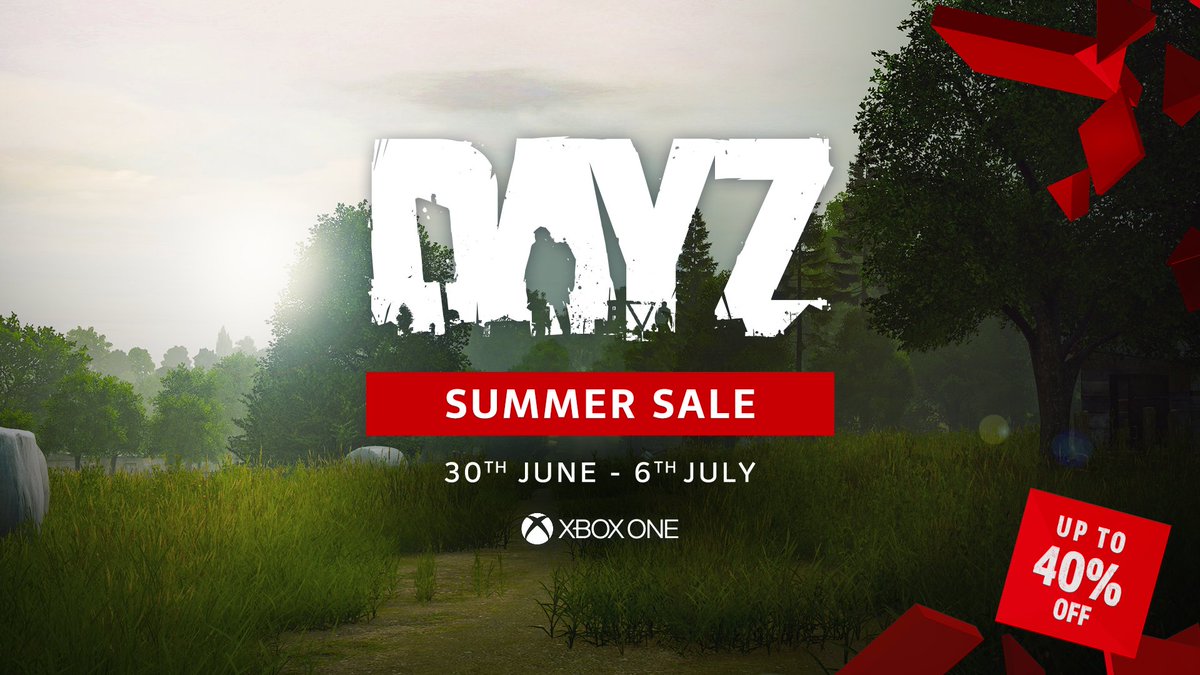 We're aware of the crashes happening to some console players. They appear to be connected to a spawn near bases. Can you send us a DM with the name of your server and the location of your base? If you also have the server IP, it would help us fix the issue ASAP. Thank you

To all the Community Server owners. Please restart your server after you update the game to 1.08. It should solve certain issues the players have been reporting. Thank you!

Post
30 Jun 13:54     JanBI on Steam - Thread - Direct
Bohemia Interactive has added a new hunting rifle: the "Sporter 22". The rifle uses .22 ammunition (added to the game via the 1.05 update last year), comes with various magazines, and has the ability to mount a hunting scope. And speaking of long-range engagements, the Sway and Hold Breath mechanics have been adjusted, which should make distance shooting a bit easier.

New base building improvements focus on the balance-of-destruction of various structures, such as fences, watchtowers, and tent objects, and the update also includes the addition of the Canopy Tent, Indoor Fireplace (oven), and Direct Cooking Slots (fireplace grill for meat). Additionally, the update comprises general gameplay tweaks, bug fixes, and UX improvements.

Finally, 1.08 will bring an updated Saint Roman Ski Resort, Biathlon shooting range, and a race track to the ChernarusPlus terrain.
For a full rundown of details and patch notes, check out the accompanying ... Read more

Console servers should be up momentarily. Thank you for your patience 🤜🤛 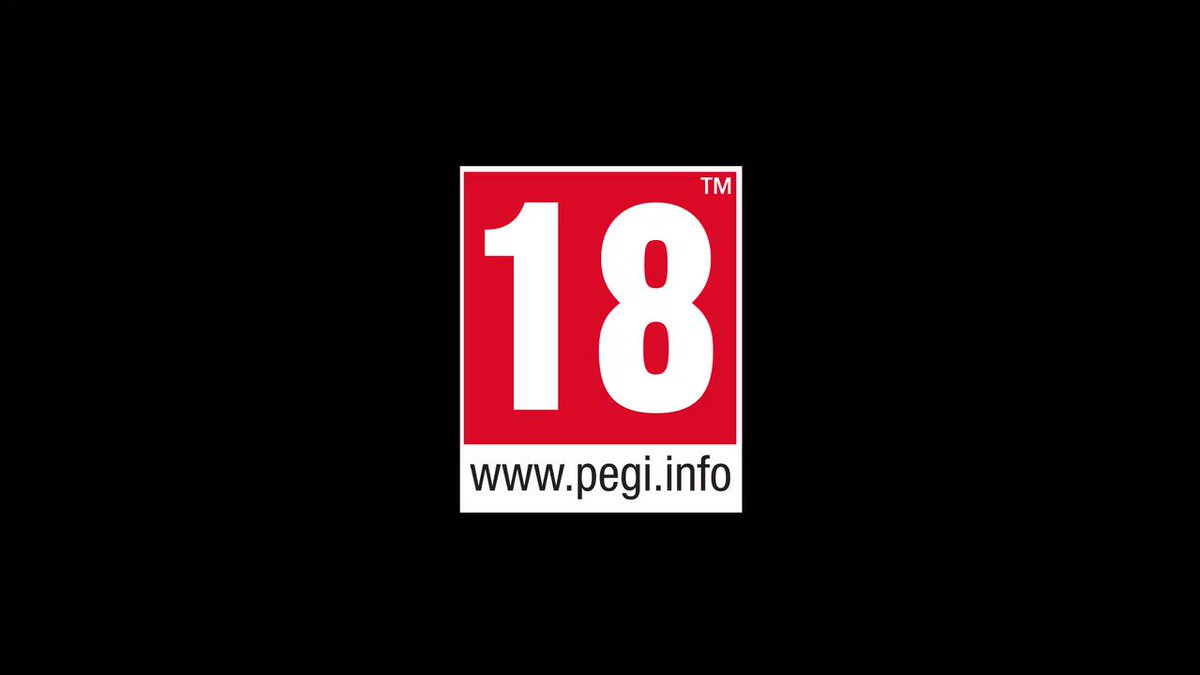 Hello survivors! The update should be up shortly 🤘 You can already check out the official #DayZ update 1.08 changelog. PC: Console:
Console Update 1.08
Stable Update 1.08

📢Hello everyone📢 At 11am CEST, all servers will go offline as part of the preparations for the update 1.08. We should be back online in a couple of hours. We'll keep you posted on the progress. Thank you for your patience 🤜🤛

📢Hello survivors 🧟🪓 The #DayZ update 1.08 will be released tomorrow in the afternoon hours (CEST) on all platforms (PS4, Xbox and PC). You can expect no wipes of the official servers (wipes are recommended only for modded servers). Thank you for your patience and support♥️

Matt is trying #DayZ for the first time. Can you provide some hints and tips in his chat? 🤜🤛

📢 At 15:00 (CET), we'll be running a playtest on the experimental server DayZ Livonia EU - UK 0-1 (PC) 🧪⚗️ 🎯 General Gameplay. Stay on your toes, even devs will shoot you in the back and claim its for testing purposes 🙄😋

📢 Good news, PC players! The #steamsummersale is here and with it, the #DayZ discounts 💵 Get DayZ for up to 40% off and the Livonia DLC for up to 20% off until the 9th of July! 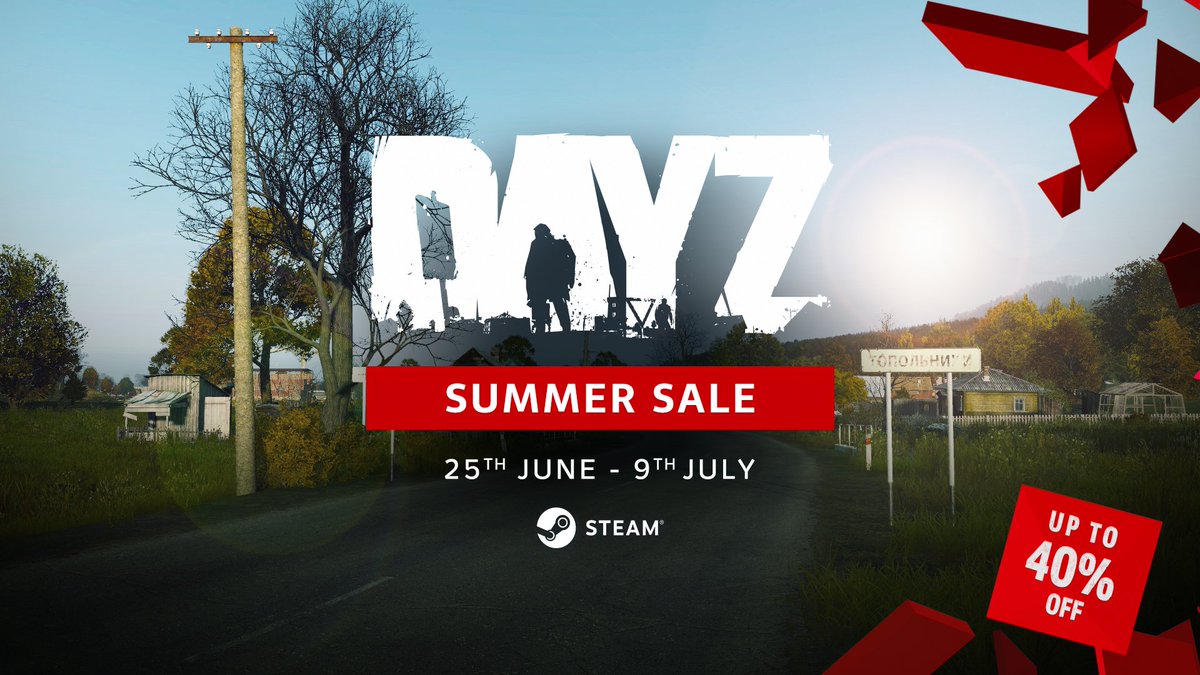 We have just updated the 1.08 Experimental on PC. You can check out the changelog here: Thank you for your feedback and support ♥️
Experimental Update 1.08

Watch our new trailer and join us now! @DayZ https://t.co/PMcgSuqRDG

We have been getting a lot of requests for the new #DayZ art... 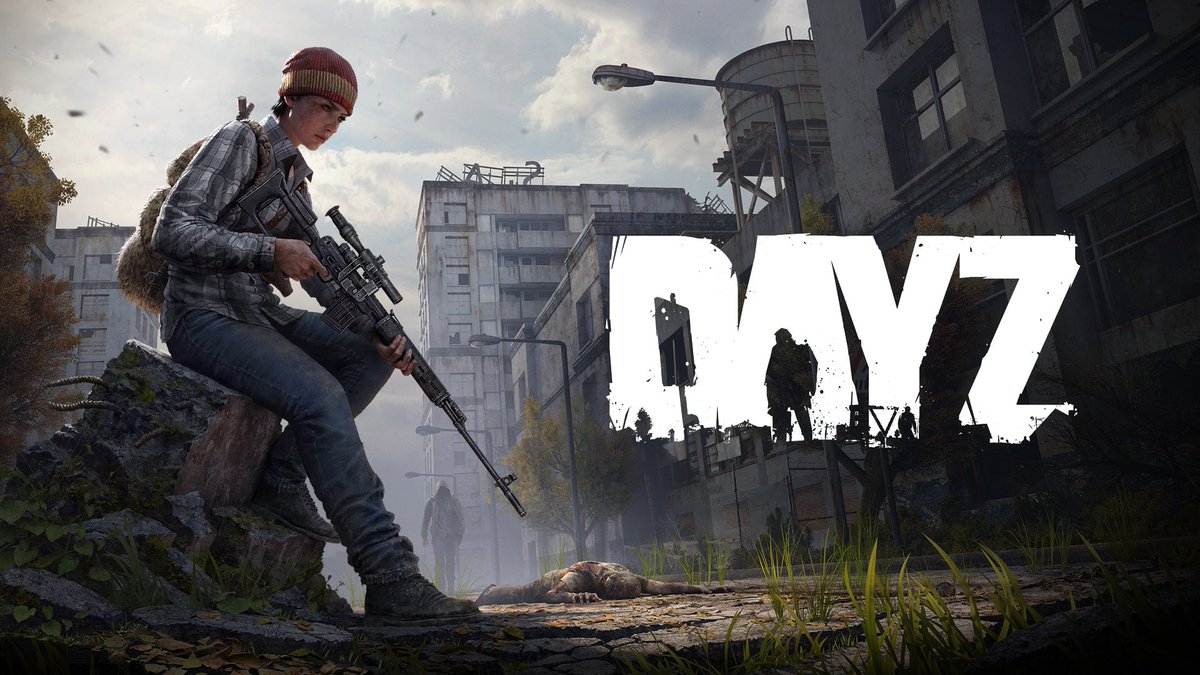 This is DayZ... This is your story. Get #DayZ 👉 Help us Retweet this awesome new trailer, survivors! 🧟🪓 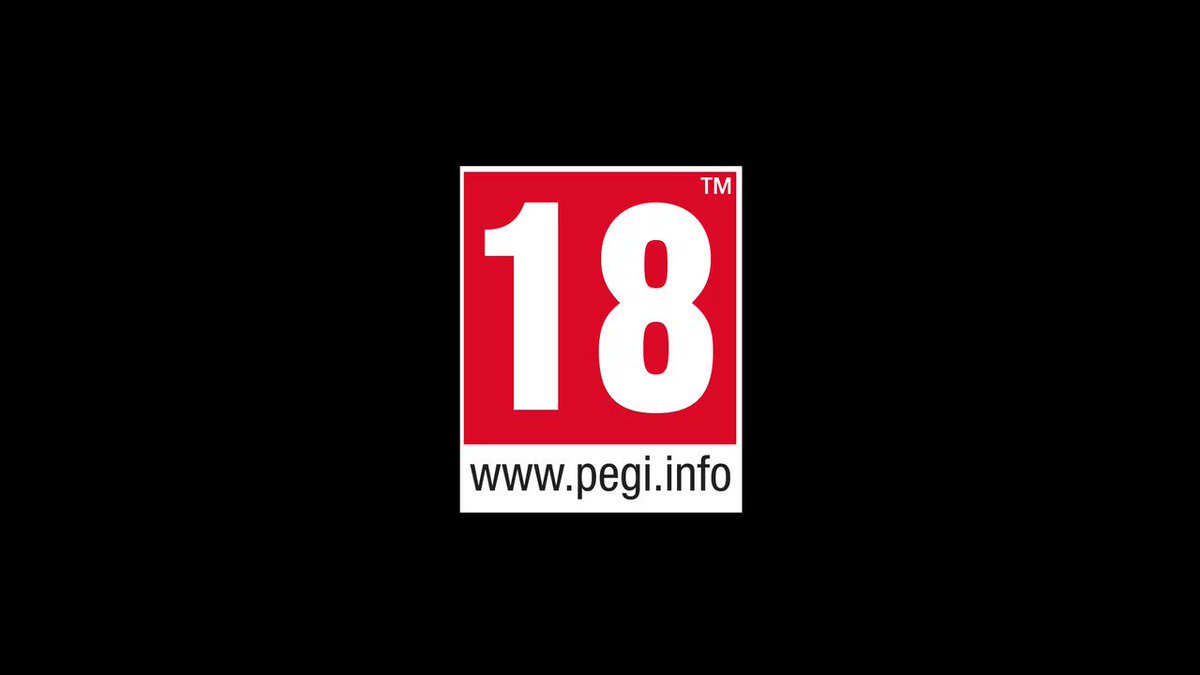