We’re glad to announce that the fifth chapter of Edge Of Eternity called “In Enemy Territory” is now available! We can’t wait to see what you think about the next steps in our main characters’ quest to save their mother.

As the gears of fate continues to turn and the world changes around them, Daryon and Selene continues their quest in hopes of finding a cure to the dreadful Corrosion. They travels will take us in the most dangerous places in Heryon.

(Minor Spoiler alert for a part of the fifth chapter scenario)

Ysoris seems to know a cure to the metal sickness but it is on another continent: Avaris. Due to an Archelite blockade, our heroes are forced to look for a mean of transportation. Ysoris is suggesting Daryon & Selene to look for answers in the Elysian fields. In these wastelands ravaged by the war, lies a derelict Battleship the Vanguard. In it, lies their best hope.

But Ysoris is hiding many things & his “solutions” might be too dangerous to follow. Our heroes might learn new things about the Corrosion, but at what cost?

Here’s a full patchlog of what’s new in this chapter:

The Clockwork Fields : a terrible zone claimed by the Corrosion. In this nightmarish landscape full of terrible abominations, that the heroes will discover that their foe is more than what it seems. 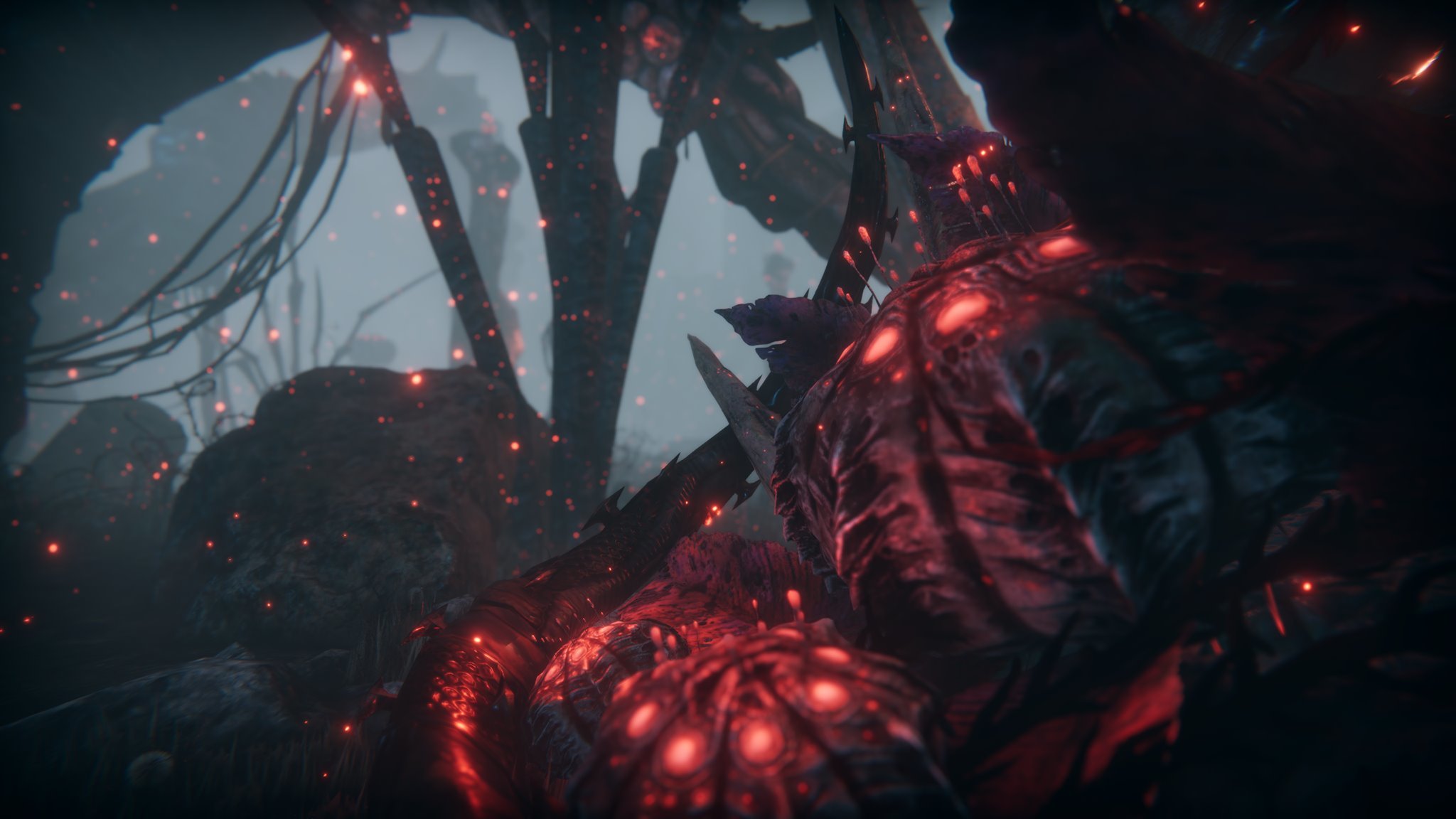 When the war broke out, this region became a battlefield. The sky itself was ablaze and countless people died in this inferno - but Heryon flora is resilient and nature slowly reclaimed her rights over the region. 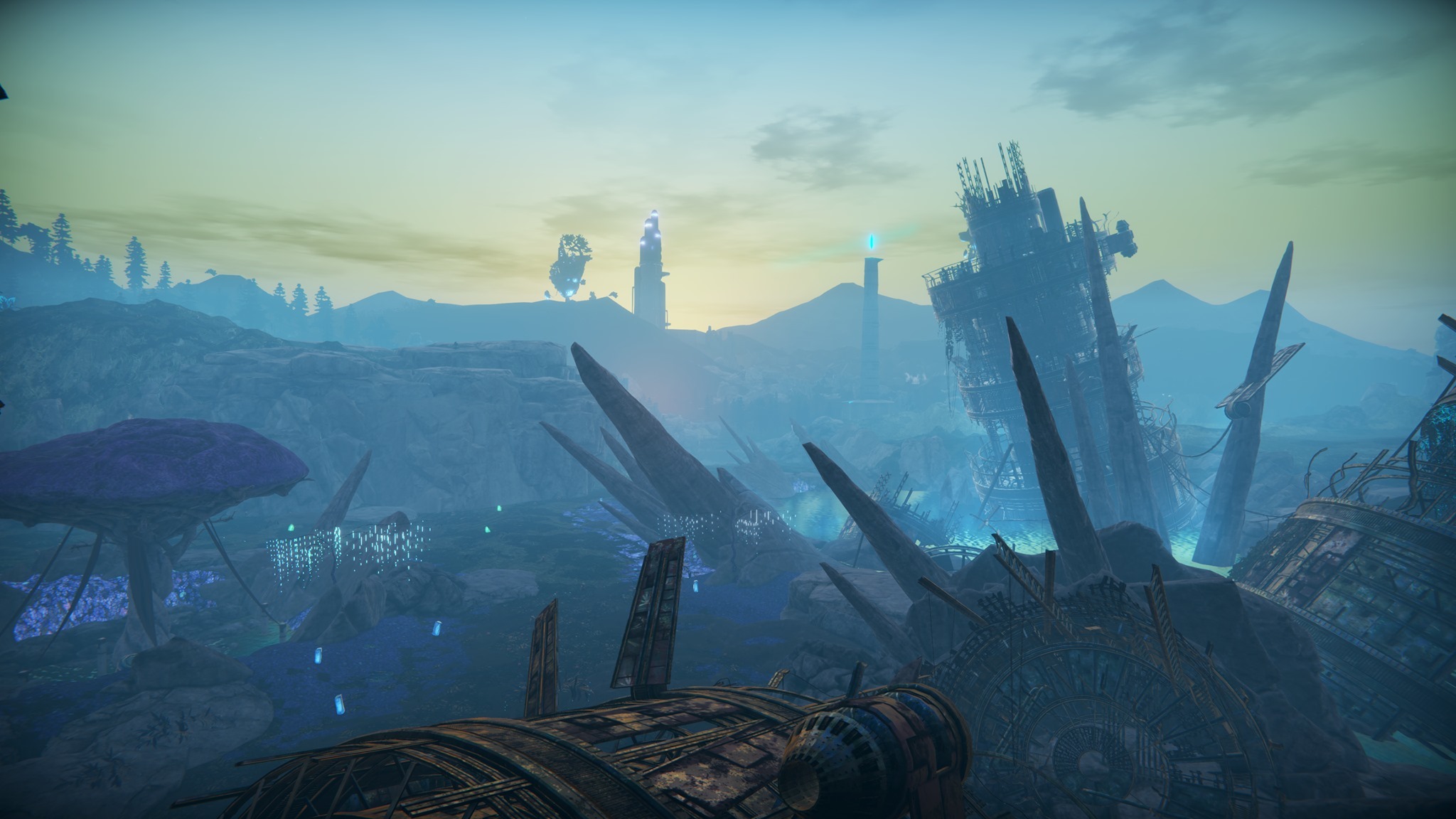 One of the few Archelite warships that remained functional after crashing. It has become a no-man's land - a death trap from which no one gets out alive. And yet… 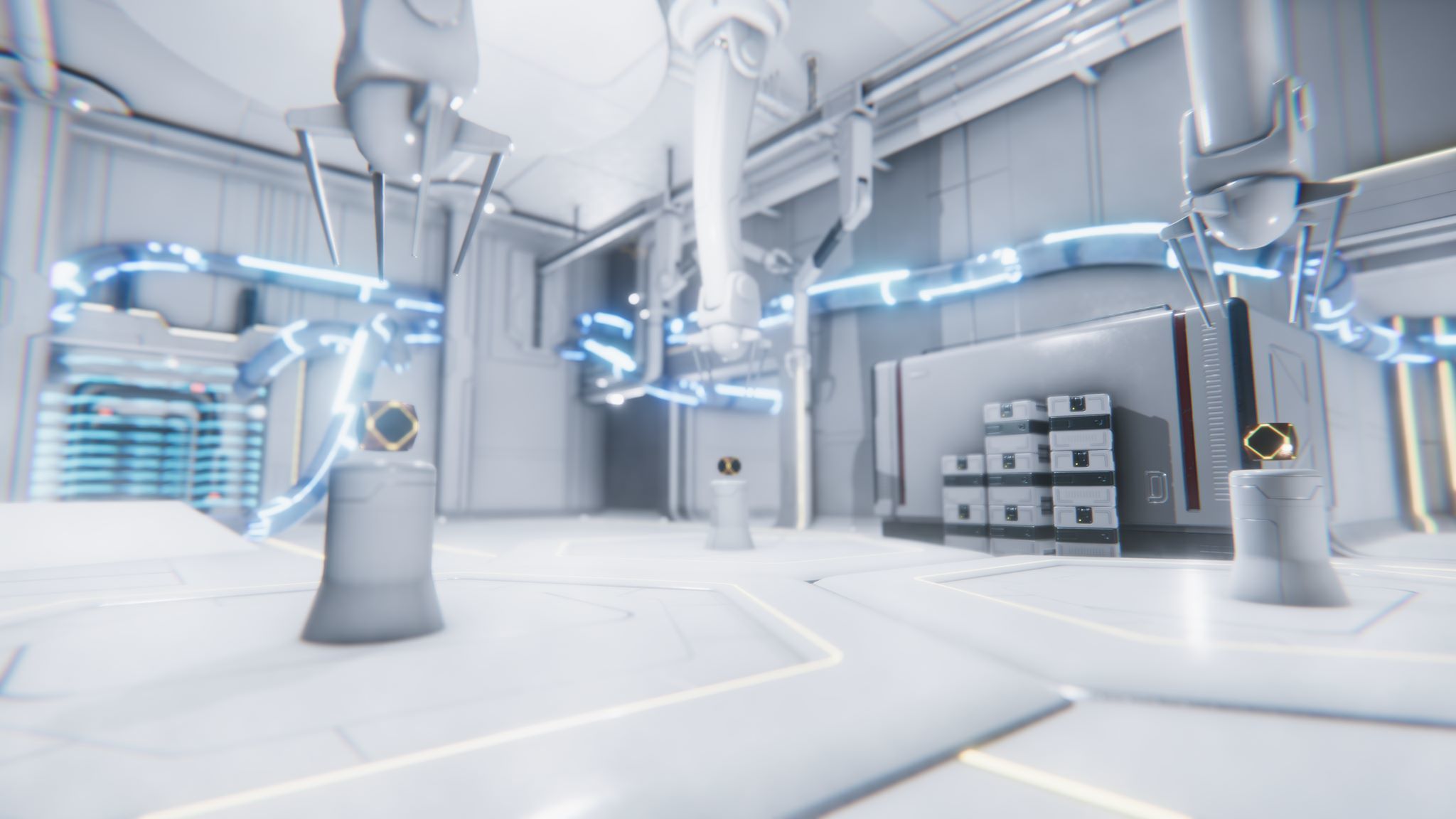 As they try to reach Herelsor for a much-needed debriefing, the heroes will discover that few things have changed during their absence and that those that didn’t yet… will soon do. Heryon is changing around them, and they might be forced to take action.


We want to thank you for your support, even in these complicated times, we also want to tell you what we’re also working on known issues and bugs the game has during the following weeks. More news about that soon. Have fun in Heryon!

← More from Edge of Eternity

Does this have equipabble armor? Does it make your appearance change?

about 10 hours ago - Kaldorei

about 12 hours ago - Kaldorei

How open world is this game?

about 13 hours ago - Kaldorei

about 14 hours ago - Kaldorei
Get Discord notifications

Dear Villagers
Dear Villagers. 5,423 likes · 12 talking about this. We're reborn! Dear Villagers is a warm hearted invitation to join us in the little unusual...


Edge Of Eternity
Edge Of Eternity. 5,669 likes · 78 talking about this. Wage epic turn-based battles as you follow Daryon and Selene in their quest to find a cure to the...

Edge Of Eternity - Chapter 5 - In Enemy Territory
A fifth chapter is coming to Edge Of Eternity. Through their quest to save their mother, Daryon and Selene are led through reignited warzones, more dangerous...