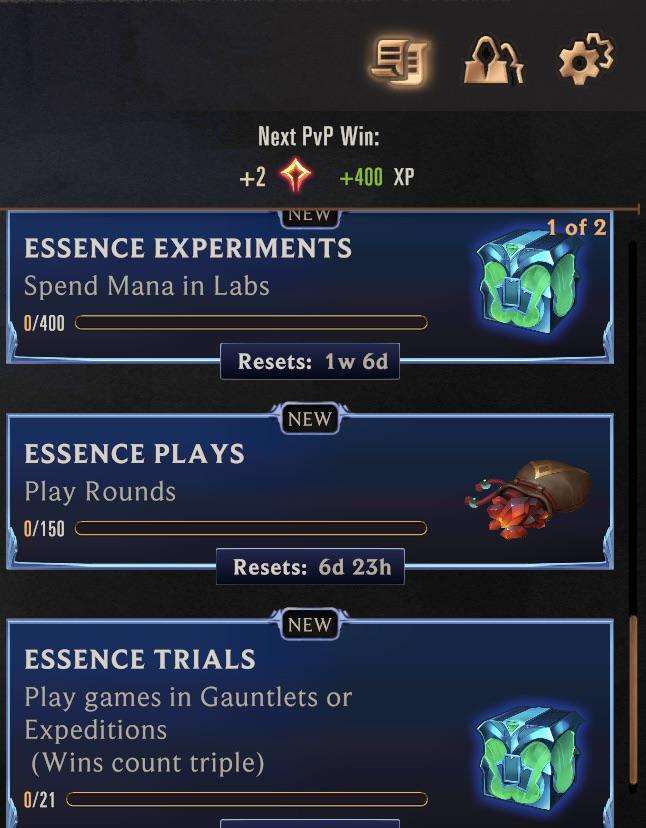 Hello! Wanted to shed some light on this. We did update the quests, for a few reasons:

This update actually went out in early May, it just took a while for the old quests to cycle out.

It is true that there are no more Epic Boxes in this set of quests. In general, we want to reserve those for competition and special events, and use the commons/rares for the more regular rewards like quests. You will be getting more common and rare boxes than before to make up for that difference, and the overall total value of Prismatic rewards is roughly the same.

Some numbers for comparison:

Before, in four weeks of quests, you'd get:

Now, in that same time, you'd get: