Whilst the No Man's Sky team is busily working on some upcoming surprises, we do have some exciting news from Hello Games.

We are delighted to let you know The Last Campfire releases on Steam today.

The Last Campfire been a huge undertaking for a tiny team at Hello, and releasing on Steam marks a major milestone for the team.

Fresh from porting Joe Danger to mobile (nearly 6 years ago!) a designer, Stevie, started a passion project which became The Last Campfire. Later he was joined by Chris who made every bit of art you see in Campfire. Then finally the team completed when James joined as programmer to help bring the whole thing together. Everything in the game is the work of these three guys over, in some cases, a large number of years. A special mention should be given to producer Jen who kept everyone on track as release dates were looming. 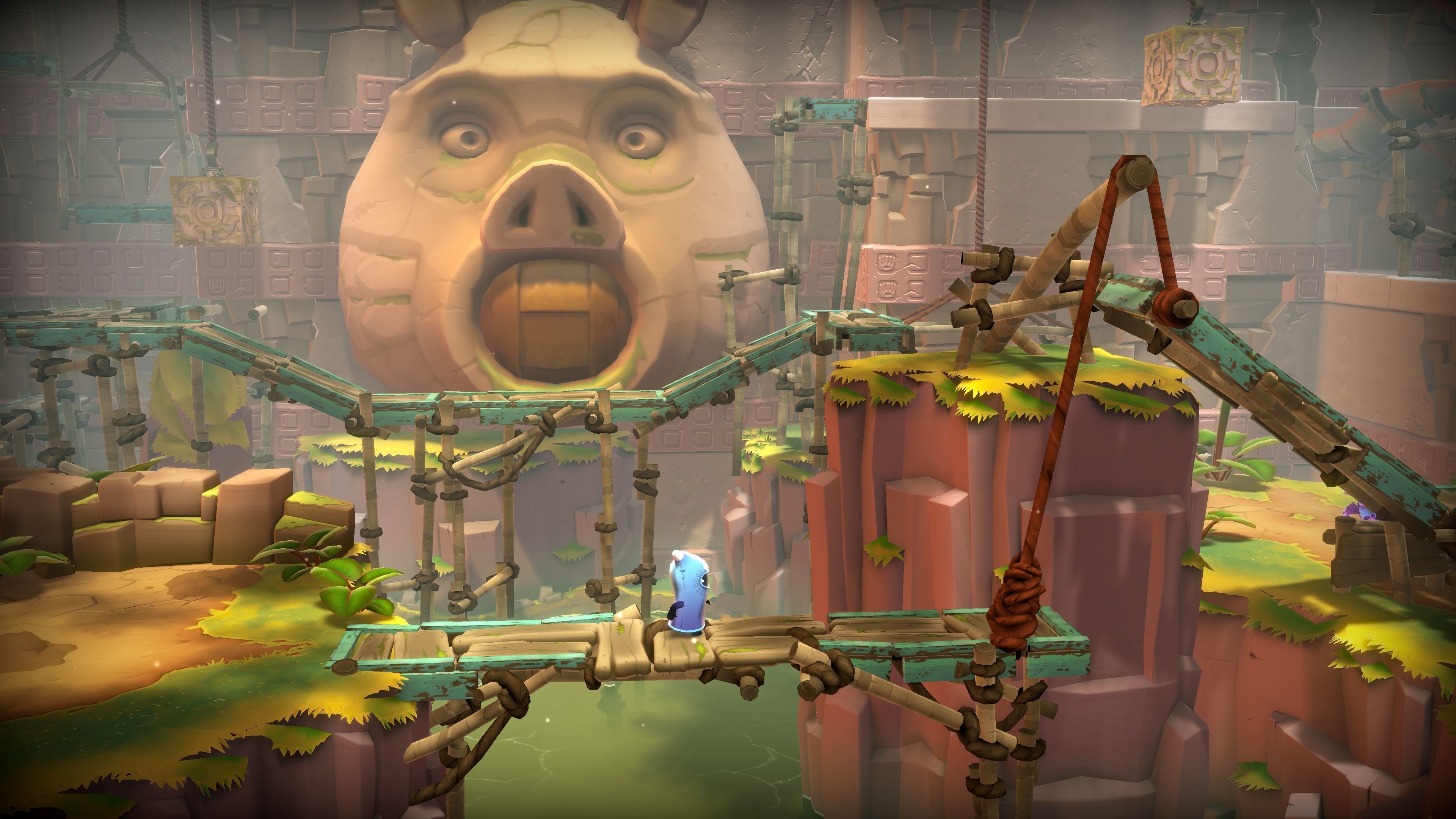 Like many teams, we went from seeing each other every moment of the day, to being completely remote whilst finishing this game together. As the team and the world entered lockdown, the themes of the game seemed increasingly poignant. The personal experiences from the team which originally inspired Campfire suddenly felt a little more universal. 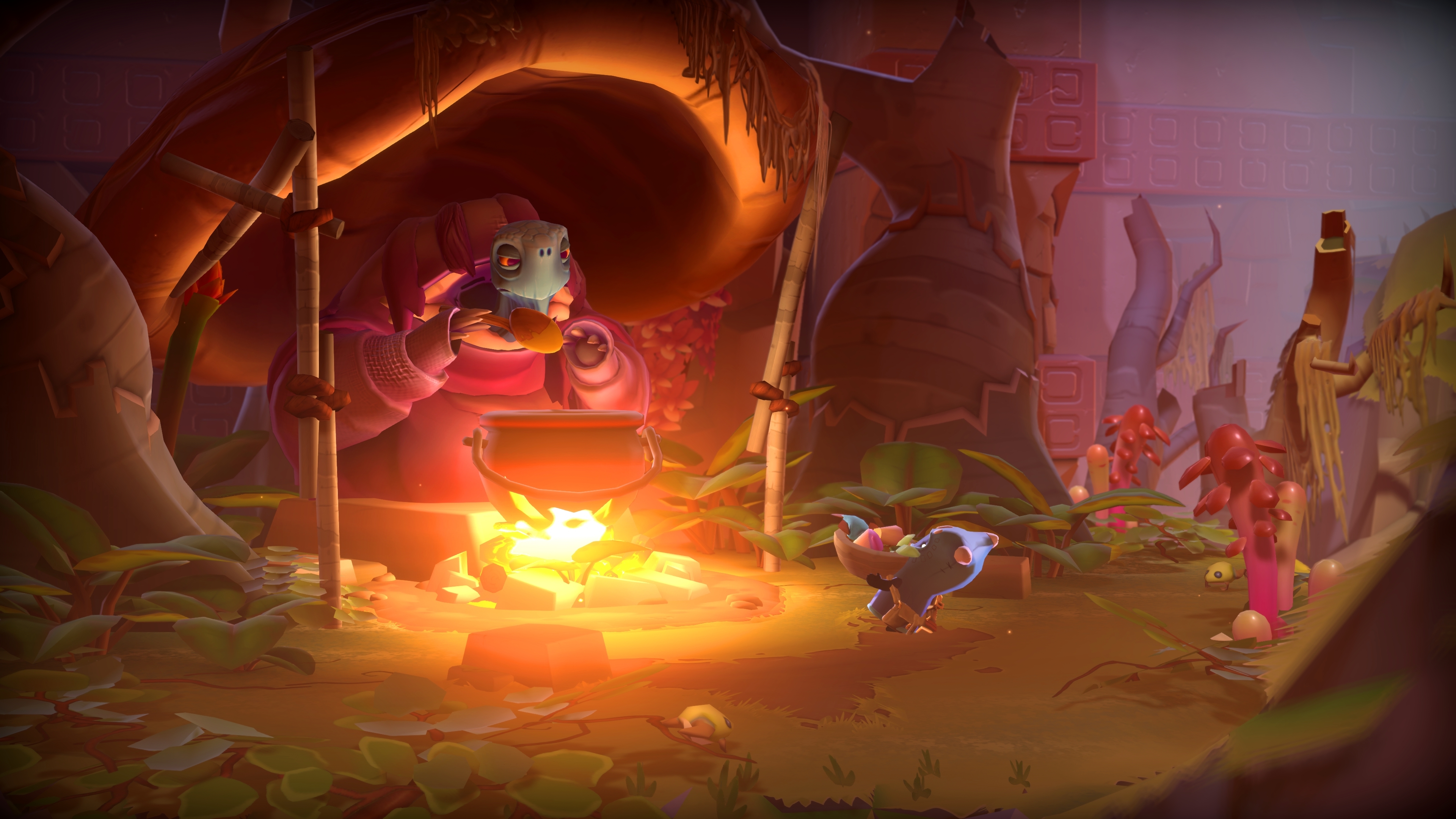 Like No Man's Sky and Joe Danger before it, Campfire is a game so close to our hearts. We were overjoyed and humbled when it picked up a slew of accolades, high review scores and award nominations.

You can buy The Last Campfire at a discount for a limited time today.

Sean
← More from No Man's Sky