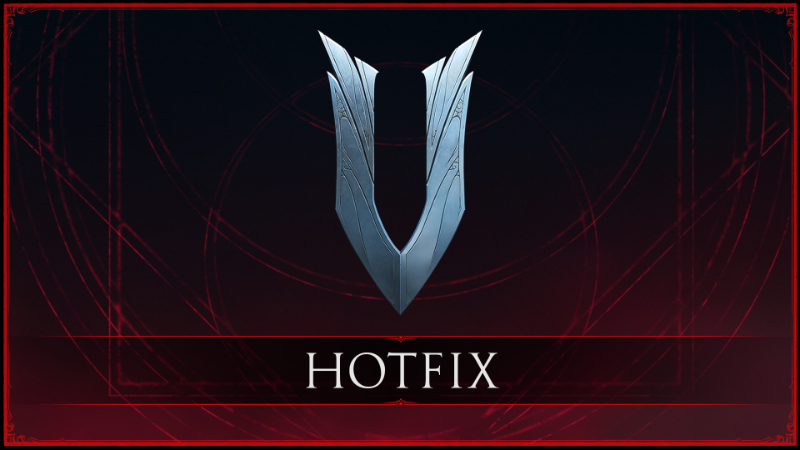 While we’re carving away at our projects for the Free Expansion later this year, we’ve decided to take the knife to a few bugs that we’ve been getting some complaints about on the live build. No longer will these pesky bugs and unintended interactions darken your doorstep.

We hope that this makes your Vampire journey a bit more to your liking and that you look forward to our new upcoming dev blog just around the corner, where we’ll be diving into some of the juicy details of what you’ll be sinking your fangs into later this year!

Read more
Post
26 Jan 11:44     /u/ on Steam - Thread - Direct
A lil somethin somethin: You can find the details for this event on the announcement page here.