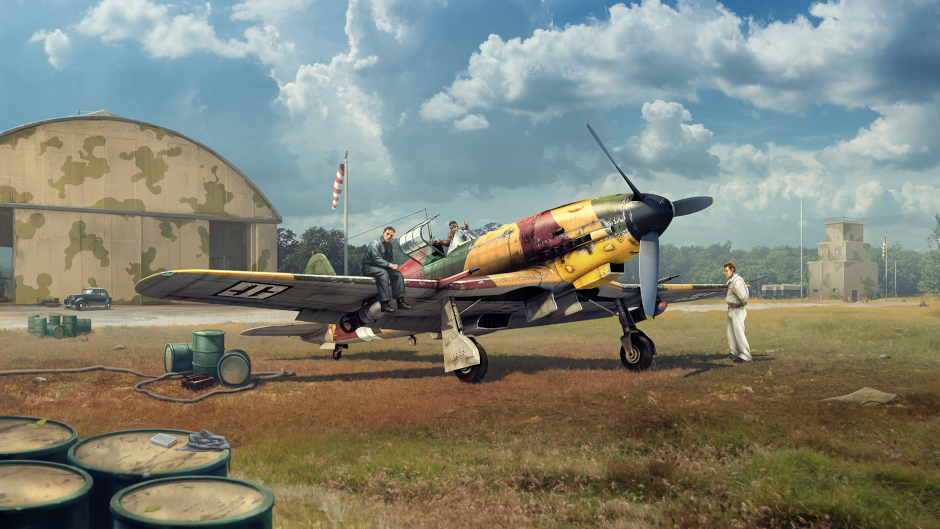 Setting up radio fuzes for shells 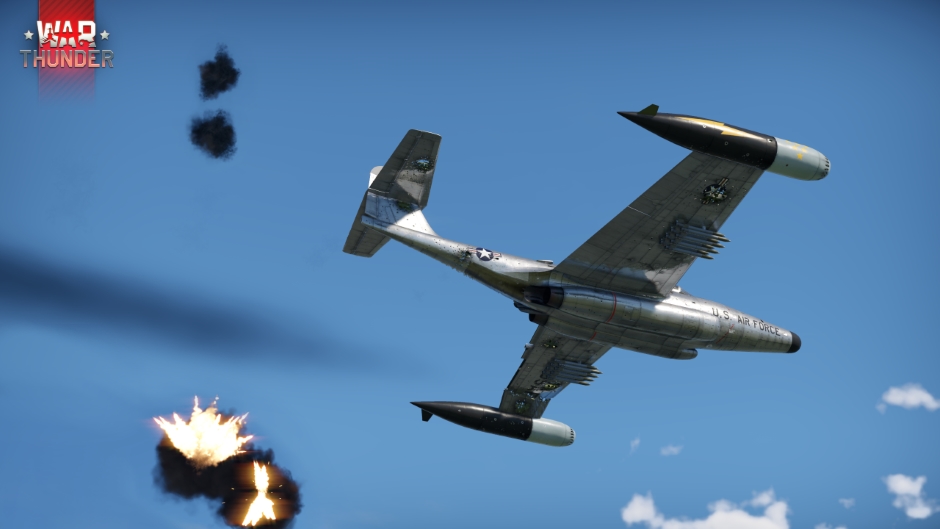 The radio fuze, just in case you forgot, can detonate a missile or shell without having to hit the target directly. The detonator selects when to detonate based on radio reflection from the target.

In the current War Thunder mechanics, ground and naval shells with a radio fuze identified the distance to a target from the centre of its model which worked well but wasn’t an accurate reproduction of the real life mechanics.

Now the calculation of distance to target will be based on the exact contour of the collision model (the model on which the damage will be calculated) which replicates the visual model of vehicles quite accurately and allows the realistic operation to be reproduced in this interesting mechanic for ground vehicles and naval shells.

To match the new inputs, the standard detonation distance of some shells has been adjusted. In practice the detonation will be about your usual distance or a little bit closer but noticeably fairer and more accurate. Speeding up self entrenching
We have gathered a lot of useful statistics about bucket and dozer blades usage to make the first balance changes.

Now, equipment for entrenchment takes 3 seconds instead of 5 to get to a working position. The height of the soil removed in one single pass has been changed from 20 to 25 cm. Reverse speed has also increased with the blade lowered from 7 to 12 km/h. 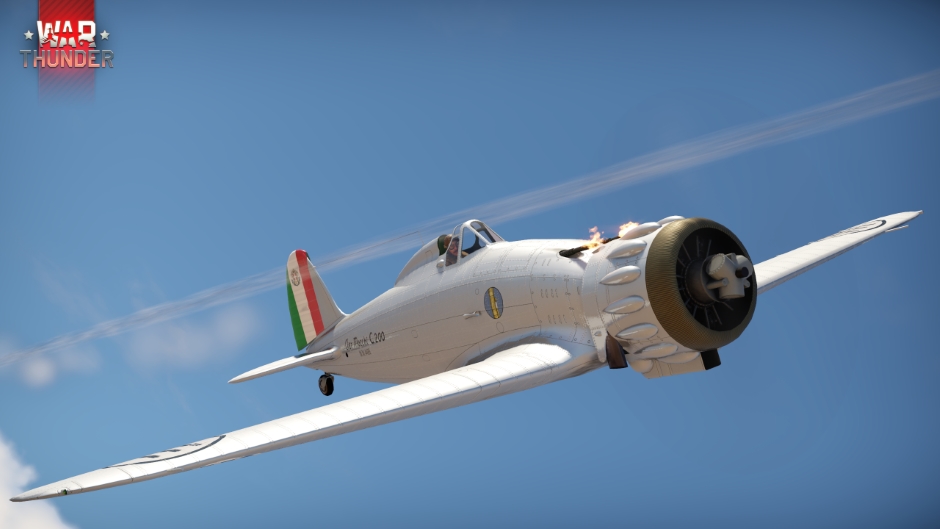 This very large-scale fix affects many fighters and bombers in the Italian and Japanese research trees and returns the HE effect to the belts of the Italian 12.7 mm Breda-SAFAT and Japanese 13.2 mm Type 3 machine guns.

Previously, due to an issue with the HE belt of these machine guns acting as simple solid belts, not exploding on impact. The problem has been fixed - check it out! 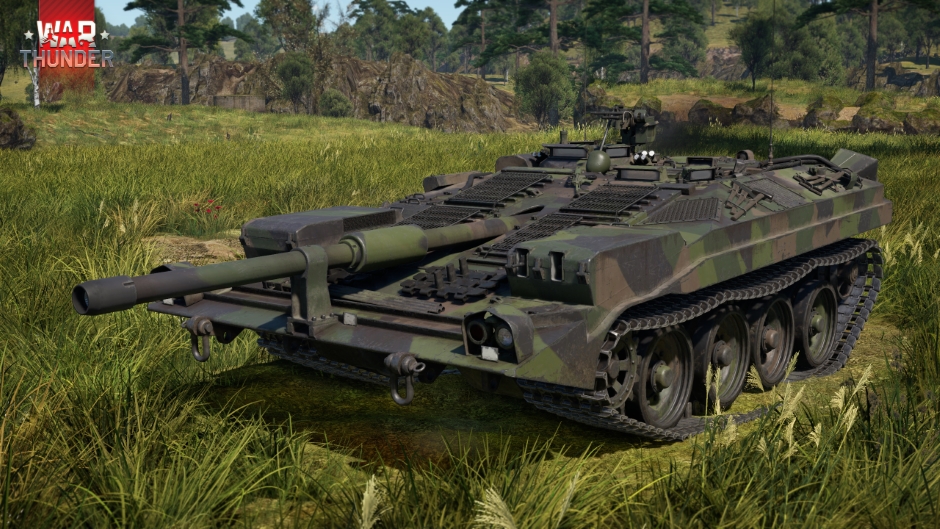 Vehicles with firmly mounted cannons on the hull are nice for you and us as well, but there is still a lot needed to improve on it.

“Come back soon!”
The 2nd and following respawns in RB and SB after death will no longer require you to wait 15 seconds! Return to a battle after 5 seconds and quickly pay tribute to all of them.

By the way - this change is also relevant for tournament battles[tss.warthunder.com] - as asked for. 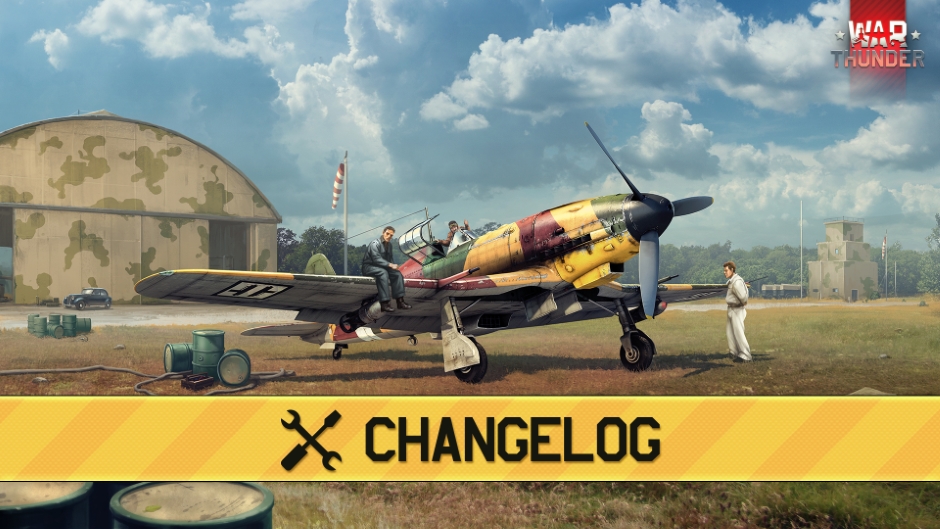 Ground vehiclesAviationNavalOther
The current provided changelog reflects the major changes within the game as part of this Update. Some updates, additions and fixes may not be listed in the provided notes. War Thunder is constantly improving and specific fixes may be implemented without the client being updated.
← More from War Thunder