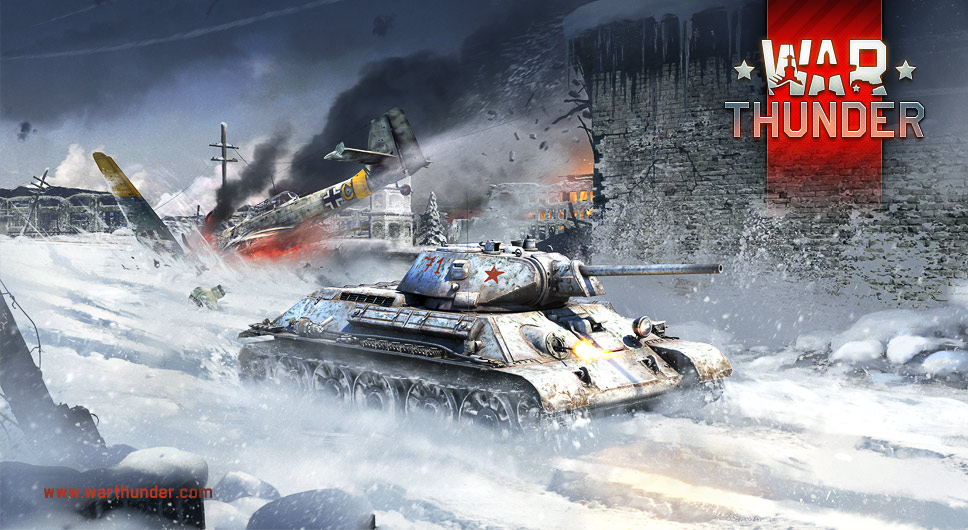 On the 19th of November, 1942, the troops from three fronts of the Soviet army began a counter-offensive near Stalingrad. As a result of one of the fiercest battles in world history, Operation Uranus saw Soviet troops completely encircle the German group besieging the city. In honour of this, simple battle tasks will be available in War Thunder that you can perform in random battles to get useful rewards.

Rewards
Completing the “Operation Uranus” tasks will bring you a battle trophy with one of the following rewards: Task
Destroy 40/20/20 (AB/RB/SB) enemies whilst controlling specified vehicles in random battles

Tasks can be completed only on vehicles from the list:

USSR:
9 days ago - /u/ - Direct link
A lil somethin somethin: You can find the details for this event on the announcement page here.
← More from War Thunder