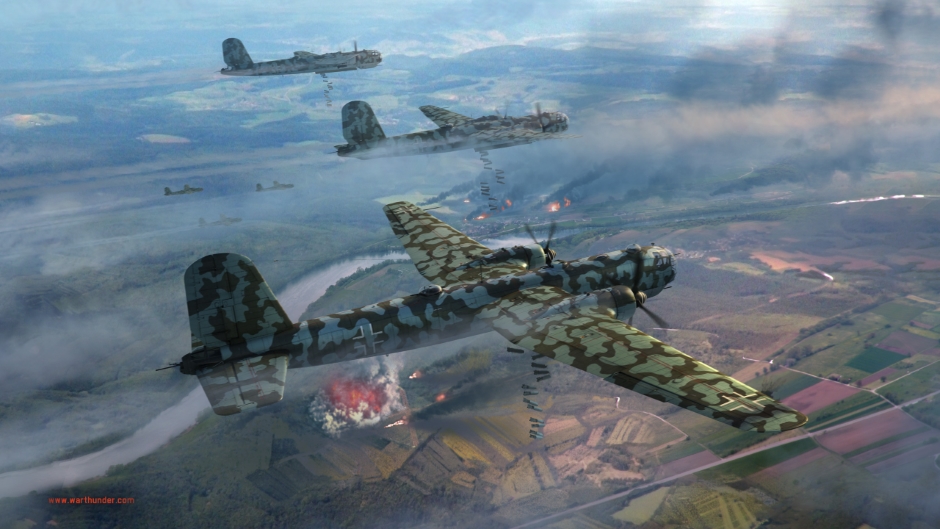 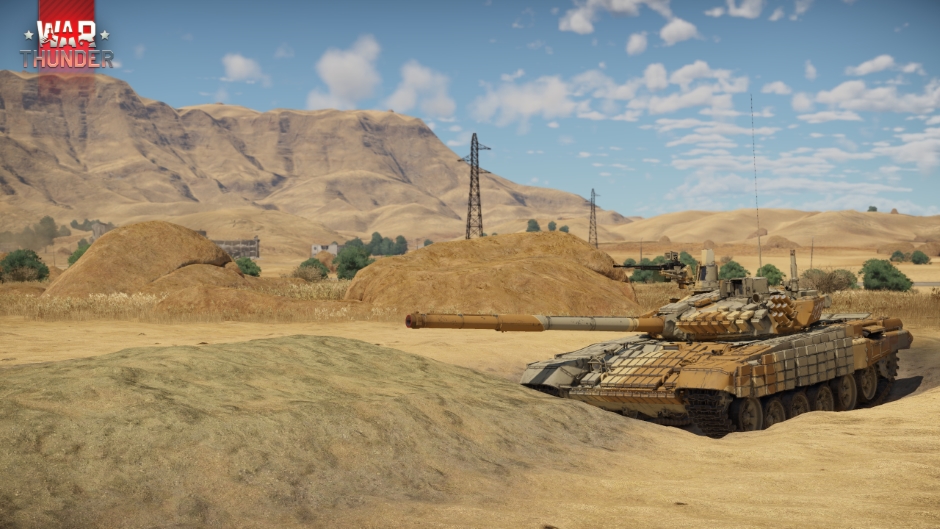 In one of the recent publications of “It’s fixed!”, we told you about the optimization of performance and general improvements to terramorphing and reported on further priorities to refine the interaction of vehicles with terraformed surfaces.

It’s done! We significantly improved the behavior of the vehicles in trenches and craters created with blades and shovels. Vehicles as well as the gunner’s sights shouldn’t twitch anymore. 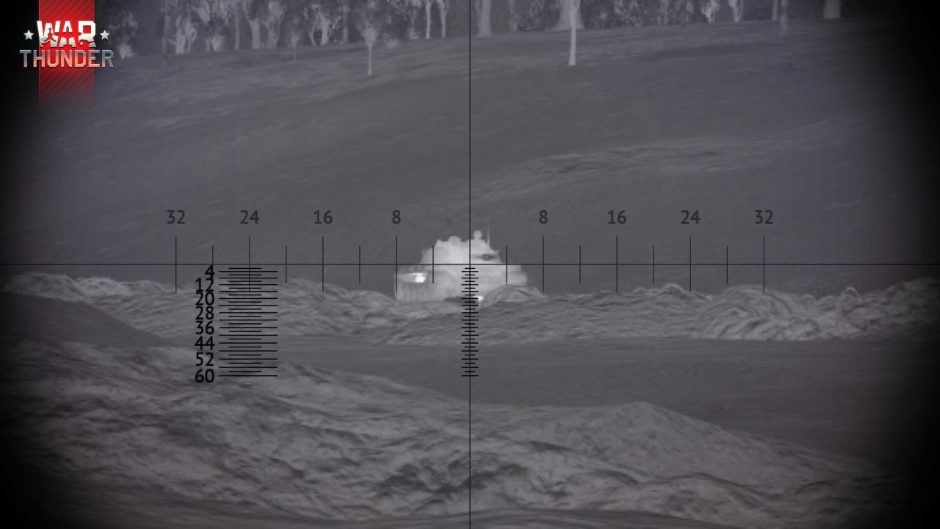 A rather critical bug was allowing the gunner's thermal imager to run without being in gunner view, but while using 3rd person view. We want to thank all the players that reported this problem to us separately.

It’s fixed now. The thermal imager is back in its place. 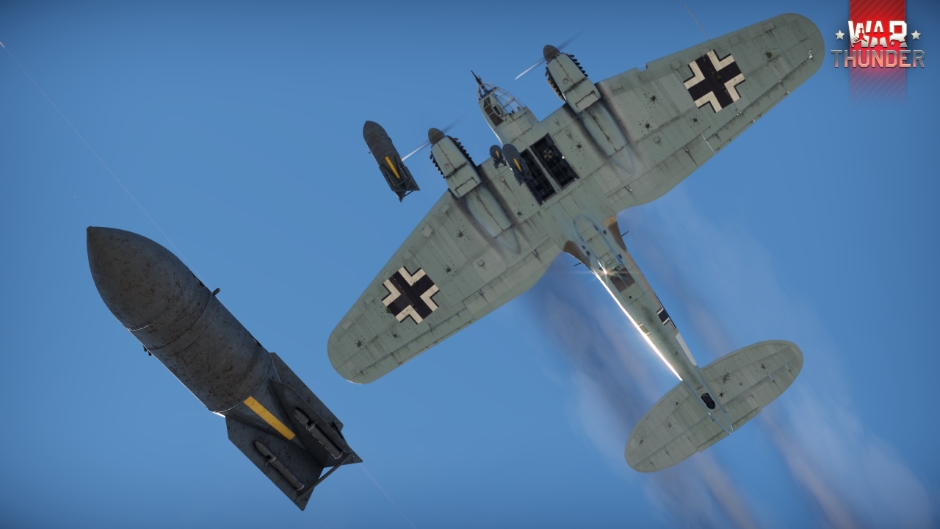 We are already paying a lot of attention to air defense in air battles: improving the working logic, adding more modern means of protection. Now our focus is on protecting airfields for aircraft and helicopters in combined battles. Let’s see what has been changed:

We have streamlined the number of cannons on all airfields. So now, while you are being repaired, you will be assiduously covered by 4 large-calibre cannons and 6 automatic medium-calibre cannons.

Improved the logic of air defense firing towards helicopter pads. They now fire evenly instead of short sparse fire bursts that sometimes cause unexpectedly excessive and instant damage. Also, beyond the maximum firing range, air defense will fire warning shots that should scare away some of the fans of easy targets and clearly notify them of entering the danger zone.

An additional improvement is that we have increased the update rate for the targets that have left the target zone so the air defense system will stop firing shots faster. If you ran away, why waste shells? 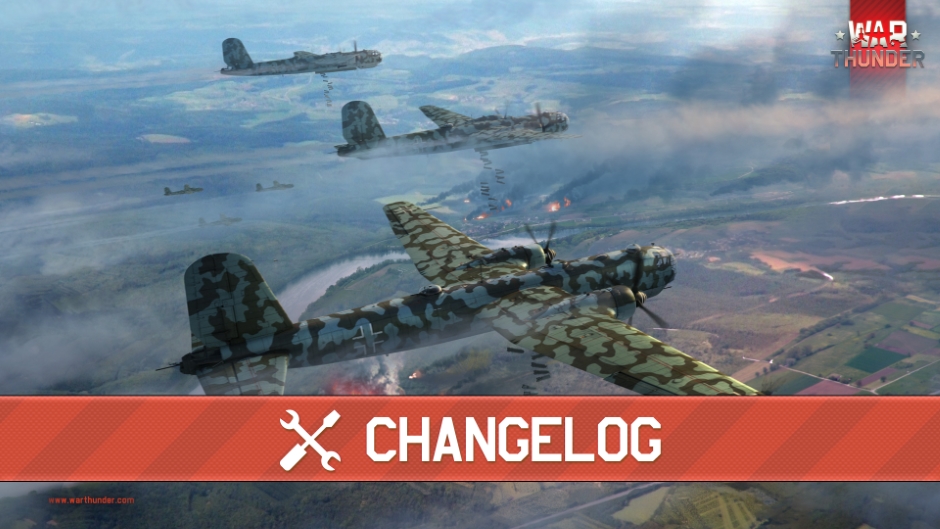 Ground vehiclesAviationNavalChanges in the calculation of the statistic points

Ground vehicles in all ground gaming modes:Ships and boats in all naval gaming modes:OtherThe current provided changelog reflects the major changes within the game as part of this Update. Some updates, additions and fixes may not be listed in the provided notes. War Thunder is constantly improving and specific fixes may be implemented without the client being updated.
← More from War Thunder

about 7 hours ago - Smin1080p
about 13 hours ago - CyberStonka
about 14 hours ago - War Thunder. Official channel.
about 19 hours ago - TheShaolinMonk
Get Discord notifications