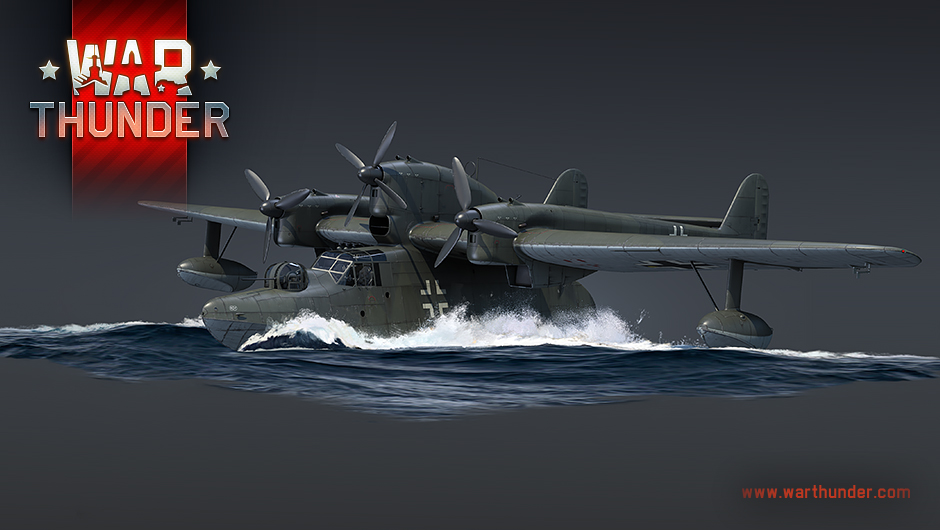 The BV 138 is a German WWII flying boat, developed in the late 1930s as a replacement to the outdated Dornier Do 18. Being one of the most widely used German flying boats of the war, pilots will now finally have the chance to take control over this unique aircraft as it arrives to War Thunder as part of the major update "Direct Hit"!

In War Thunder, the BV 138 C-1 will be a new flying boat arriving to the lower ranks of the German aviation tree with the release of the next major update. Further expanding the German seaplane lineup in the game, the BV 138 may not necessarily impress pilots with its flight characteristics or payload capacity, but its relatively small size and formidable defensive armament may make it ideally suited for capturing and defending strategic points in naval battles! 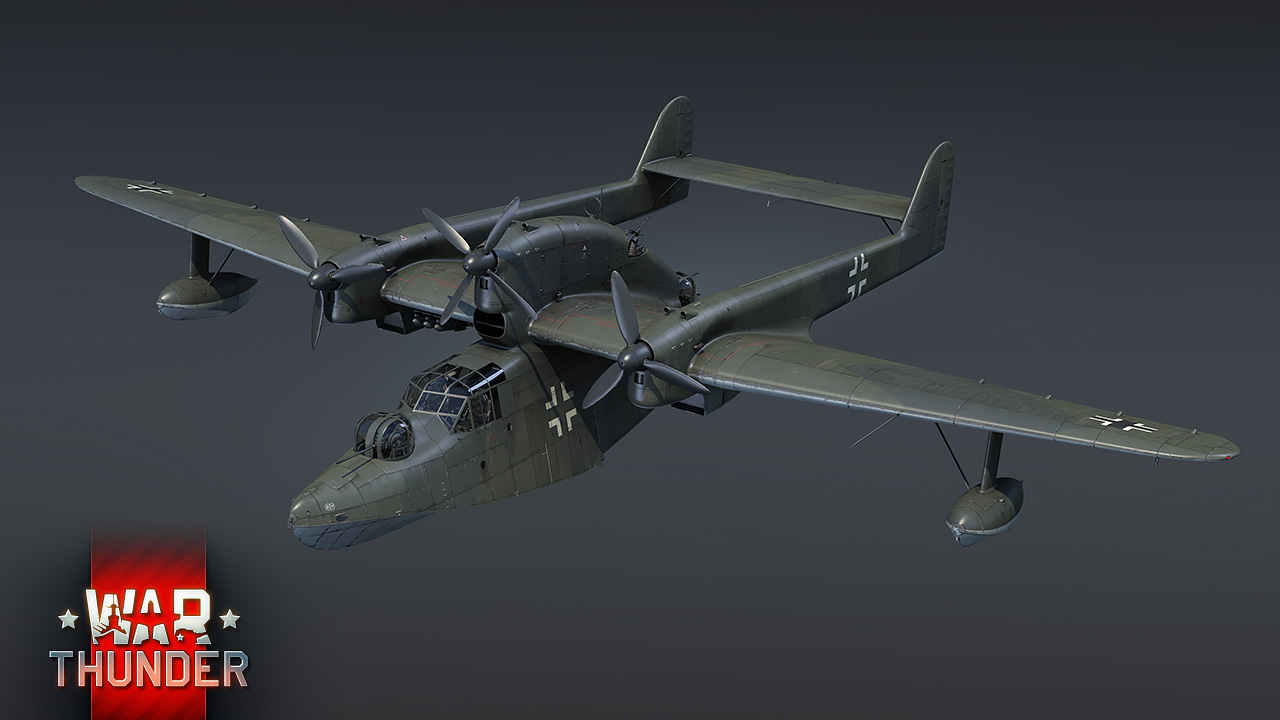 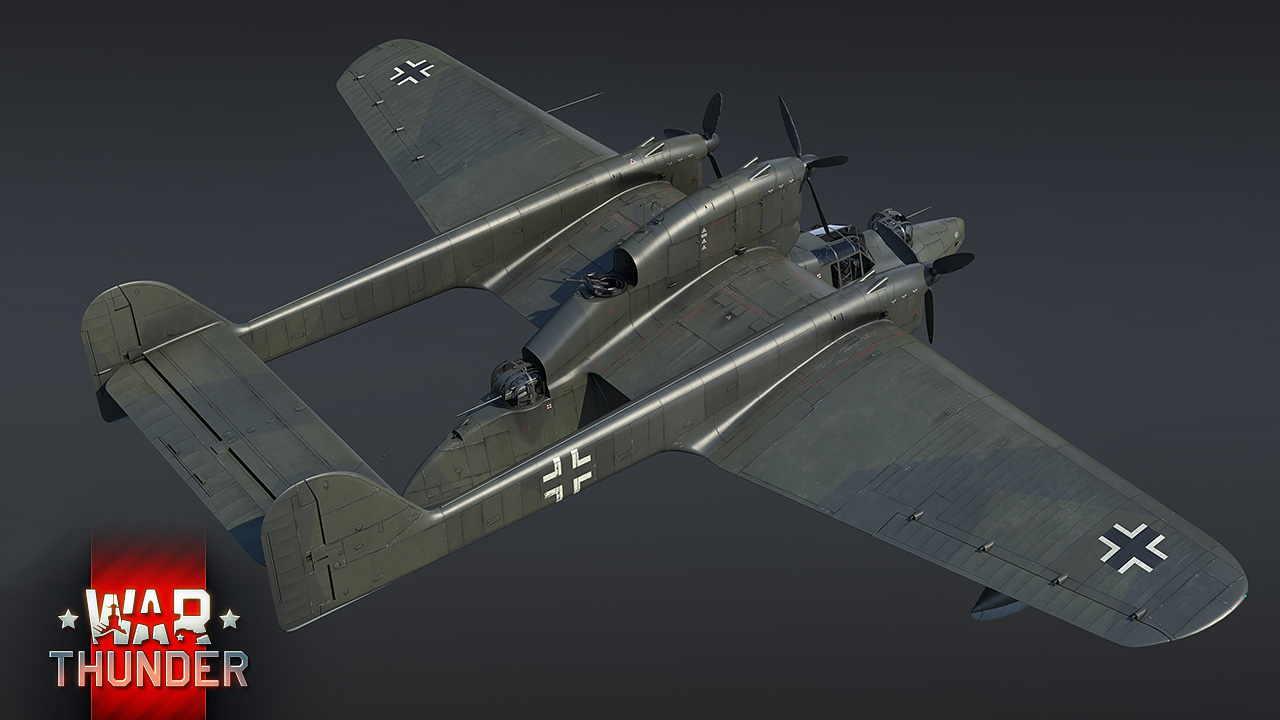 The BV 138 C-1 will soon become available to fans of German aviation with the release of the next major War Thunder update. In the meantime, be sure to stay tuned to the news as we continue showcasing what other exciting new additions await you in the upcoming update. Until then, clear skies pilots!