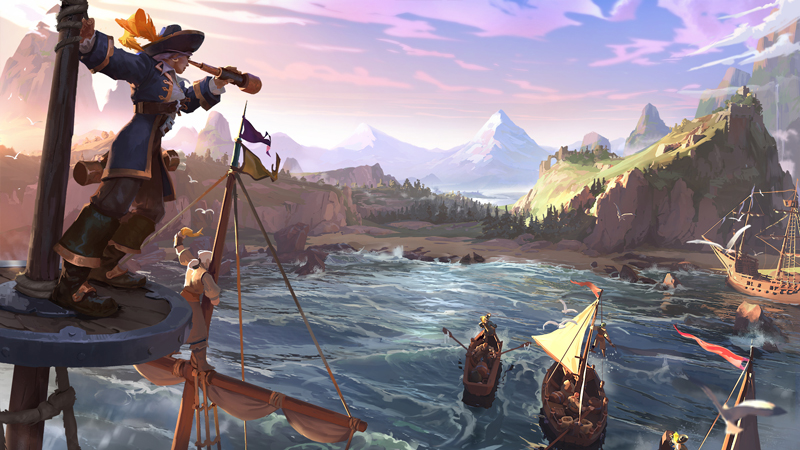 Today we're excited to finally announce that Albion Online will launch a dedicated server for the Asia-Pacific region in March 2023! This new server will make the world of Albion more accessible than ever for countless new and existing players.

We've created a brand-new trailer for this announcement, which you can watch here:

Hello, may I Know the exact location of where the server is hosted? I'm trying to make an informational video regarding this server to players in my country, Myanmar, It would be nice to know the country the server is hosted in so I can guestimate the ping range.

The server will be located in Singapore.

Patch #3 returns those marked chest locations to the game and generally tries to return elements from the previous system (mobs in a camp spawning together with the chest) and combine them with the ideas introduced in ‘Beyond the Veil’, like chests upgrading over time.

We’ve also clearly separated content in the Roads with green camps and roaming mobs being aimed towards solo and small group players, blue camps aimed at medium groups and orange camps aimed at larger groups. Finally, we’ve made sure to rebalance challenge and rewards to make the content worthwhile for you.

We wanted to bring these changes to you as soon as possible, so Patch #3... Read more 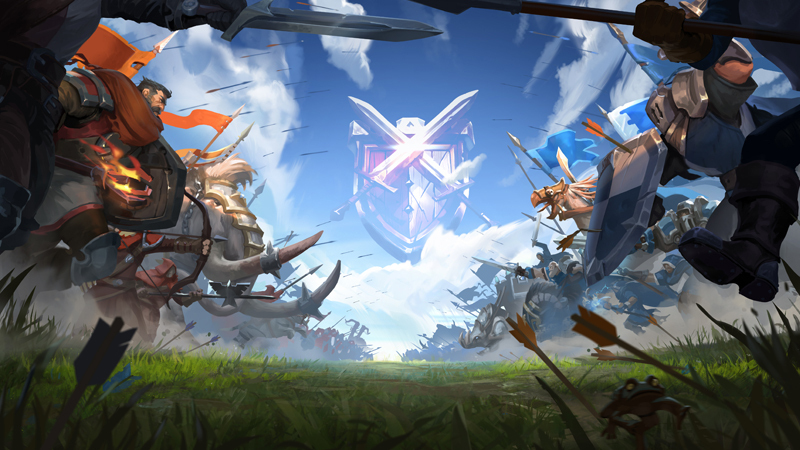 This Saturday marks the final Invasion Day of the season, and you can watch the action live on AlbionTV!
Read more 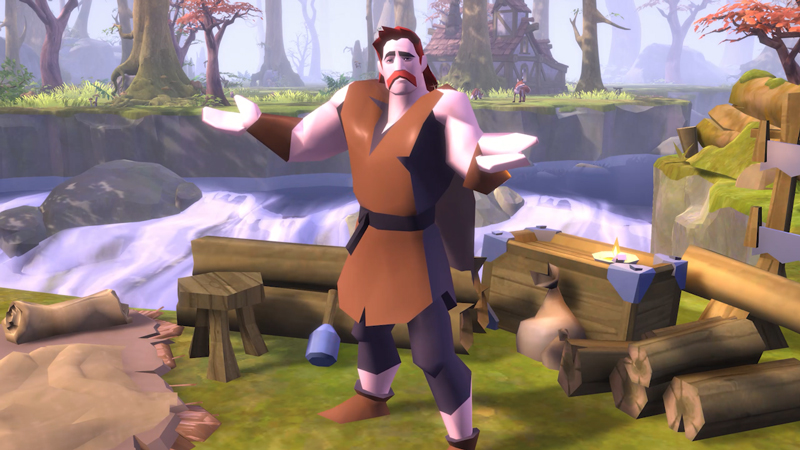 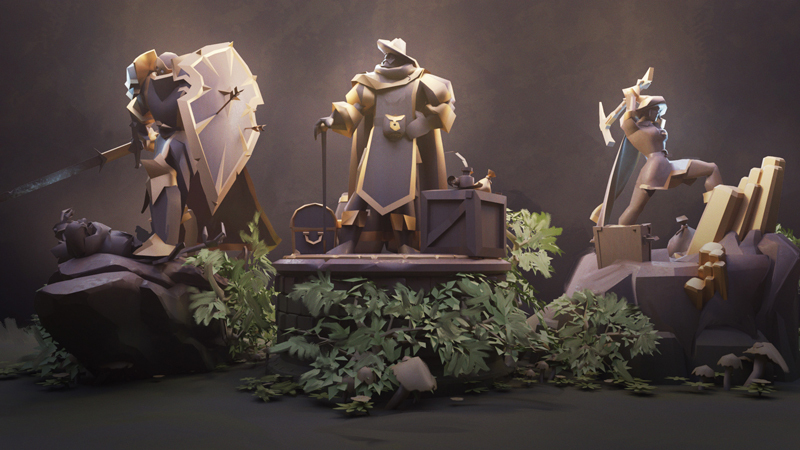 The Beta Guild Season is part of the Albion East Closed Beta, which runs from February 20-March 12, 2023, only on the new Albion East server. It is only accessible to players with an Albion East Founder Pack.

Alongside Into the Fray we’re excited to announce the launch of our new weekly Twitch Drop campaigns. Starting June 8, players watching official Albion Online Content Creators on Twitch will be able to earn special rewards, such as permanent wardrobe and mount skins, or our new Victory Emote charges.

Twitch Drops are an easy way to claim awesome loot just by watching streamers on Twitch. You can track your progress towards these rewards via the progress bar on your Twitch profile. Once you’ve earned rewards, you can claim them as long as you’ve linked your Albion Online and Twitch accounts.

How to Link your Accounts 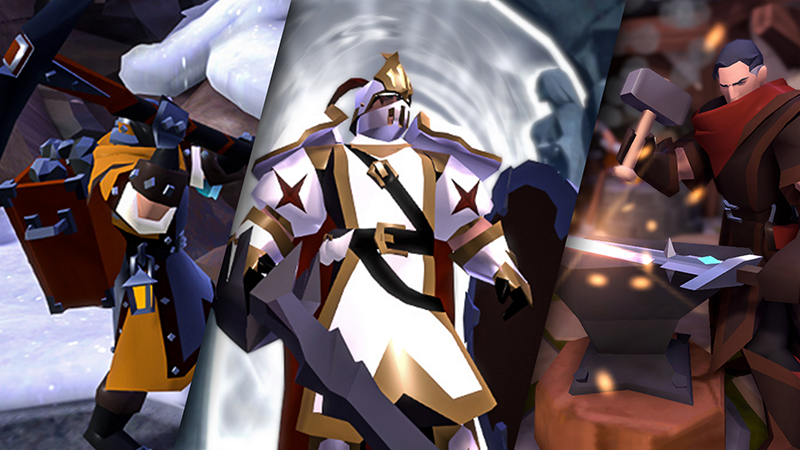 Get ready, because a week-long Fame Rush is happening now! Between now and maintenance on January 25, get 25% additional Fame for all ingame activities.

Here are the details:
Log in now and take advantage of this week-long Fame Rush to level up your combat, crafting, and gathering! 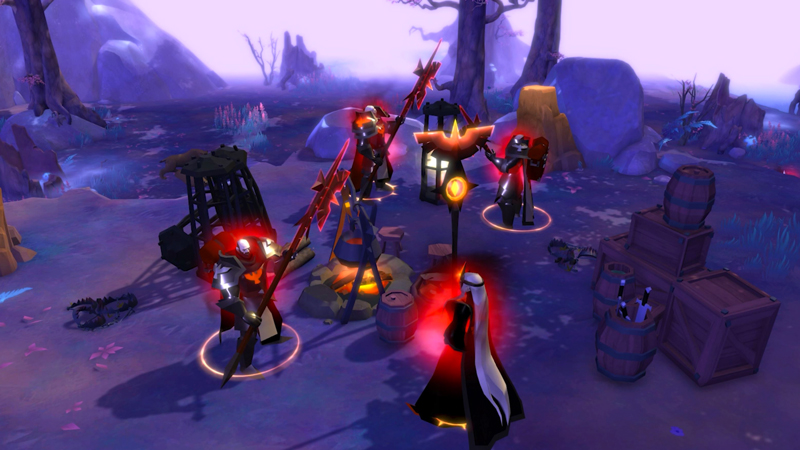 Beyond the Veil Patch 3 has arrived! This patch continues to improve the Roads of Avalon, as well as introducing Streamer Mode, various Combat Balance changes, and more.