Hello everyone! One of the few big things still left in Barotrauma that we have not thoroughly overhauled during Early Access are humanoid characters. With the next update, we finally get to cross that one off our to do list. We’re remaking the looks of characters from the ground up, starting with a new ragdoll and animations. The ragdoll system itself hasn’t been changed (and most likely won’t be! 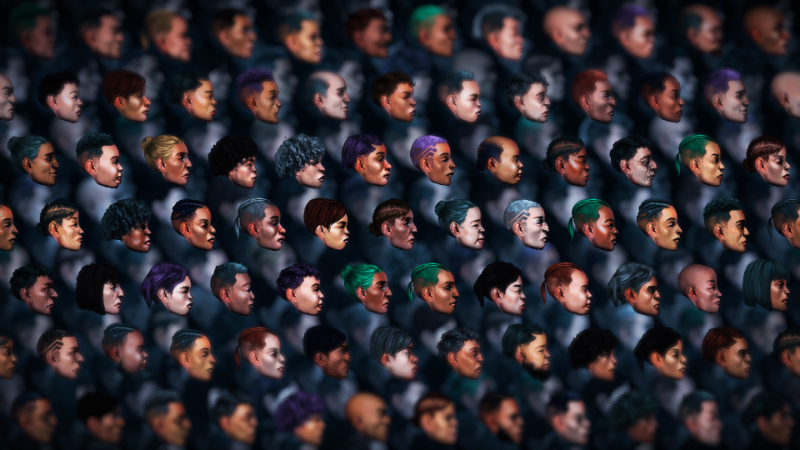 One of the most frequently heard wishes from our players has been to make humanoid characters look nicer. As such, we’re very happy to introduce a complete character overhaul as part of the next update.

New ragdoll and animations
We’ve revisited the proportions and movements of the bodies of human characters to achieve a more natural look. However, the basic ragdoll system remains the same, so expect some comical movements as always!

New faces, hairstyles and accessories
We’re replacing all character faces in the game with new and improved ones. Hair and facial hair styles as well as accessories and costumes have also been remade to fit the new style.

We think this overhaul is an important part of going towards a finished look and feel for Barotrauma, and we hope you’ll like it!

Well the new ones are meh , the old ones gave the feeling of how europa sucks and everybody is tired but i guess alright

Don't worry, the majority of the faces are still firmly on the "scruffy, old factory worker" side. :) When we generated these random faces we hadn't implemented commonness values for the different facial features, so many of these don't quite represent the look of the average Europan.