Workaround Changing the language to another language and back again, or relaunching Fortnite, or simply playing a match and returning to the lobby should update the lobby background 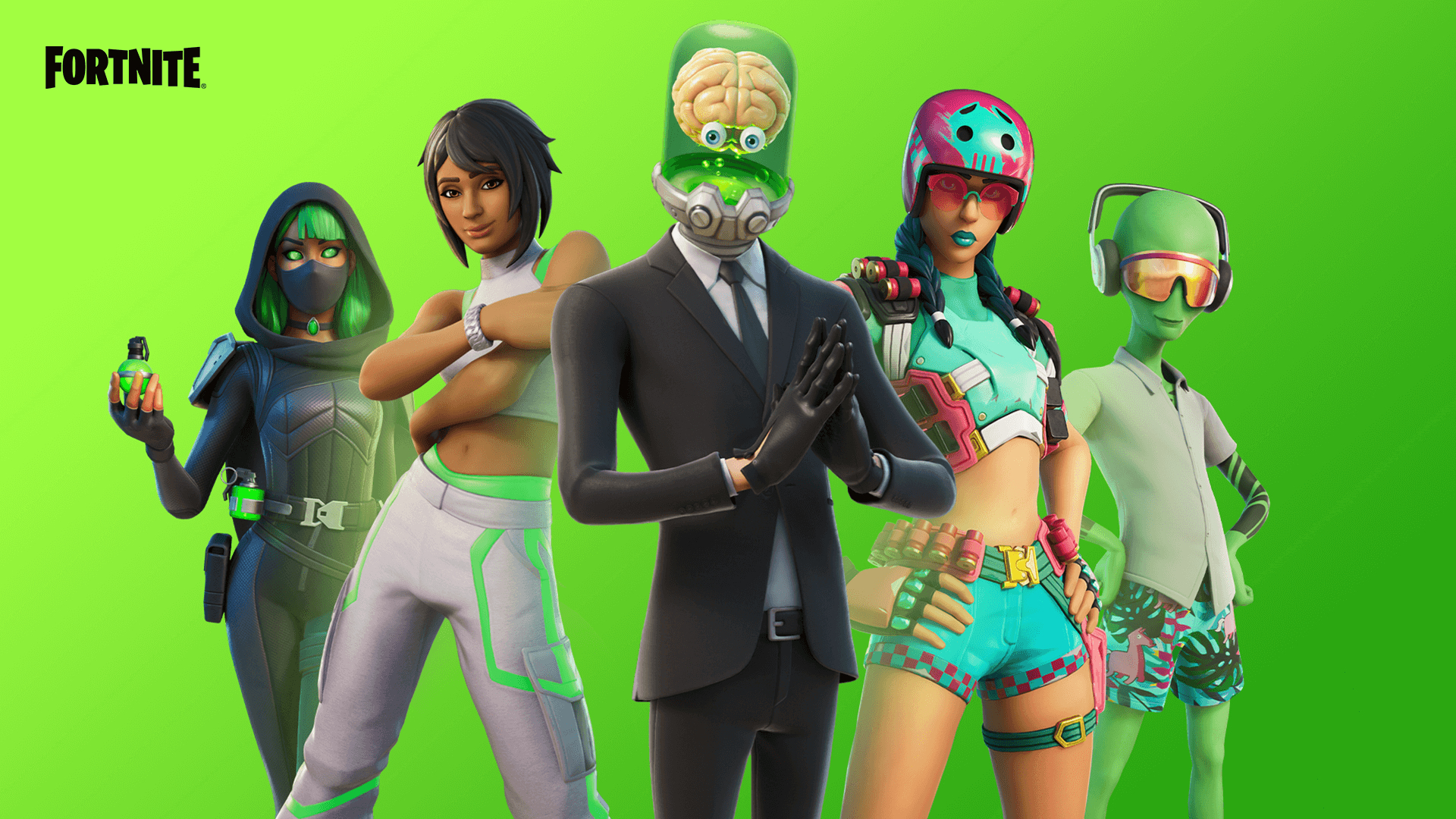 The “Fortnite mobile touch experience” streaming on GeForce NOW is no longer in beta, meaning all GeForce NOW players can play Fortnite on mobile with touc... 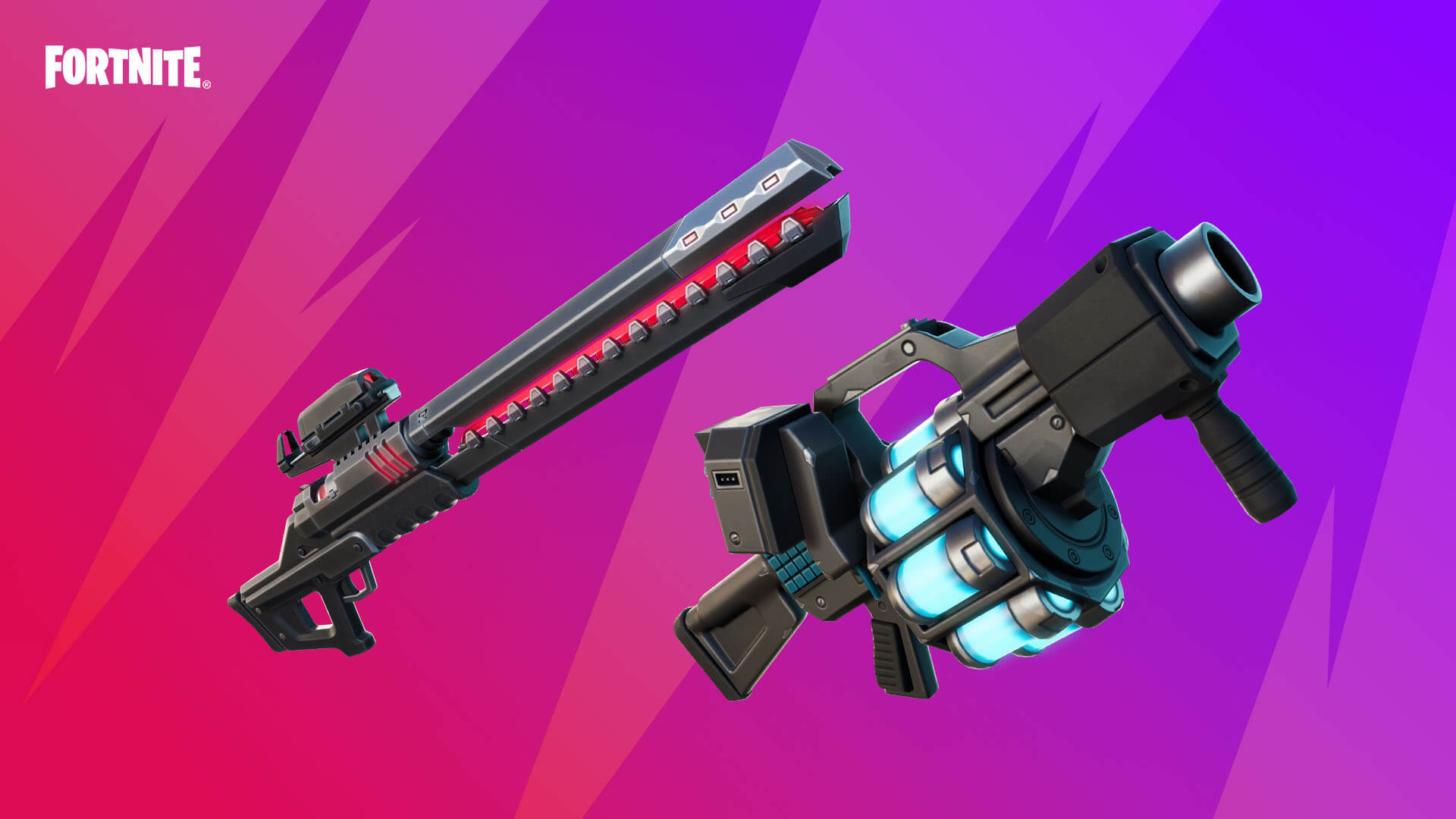 The v20.40 May 24 hotfix charges its way forward with Rail Gun Recon Week! Learn about this themed week below:

Nobody's in sight, and seemingly the only thing around you are buildings... Bring your enemies into view (then take 'em out!) in Rail Gun Recon Week. The Rail Gun and Recon Scanner are out of the vault and being put into your hands! You can find these weapons in Chests and on the ground.

Your Bar donations have unvaulted Balloons! Defy gravity by holding up to six Balloons at a time. Don’t get too carried away, though — Balloons only last so long at max build height! 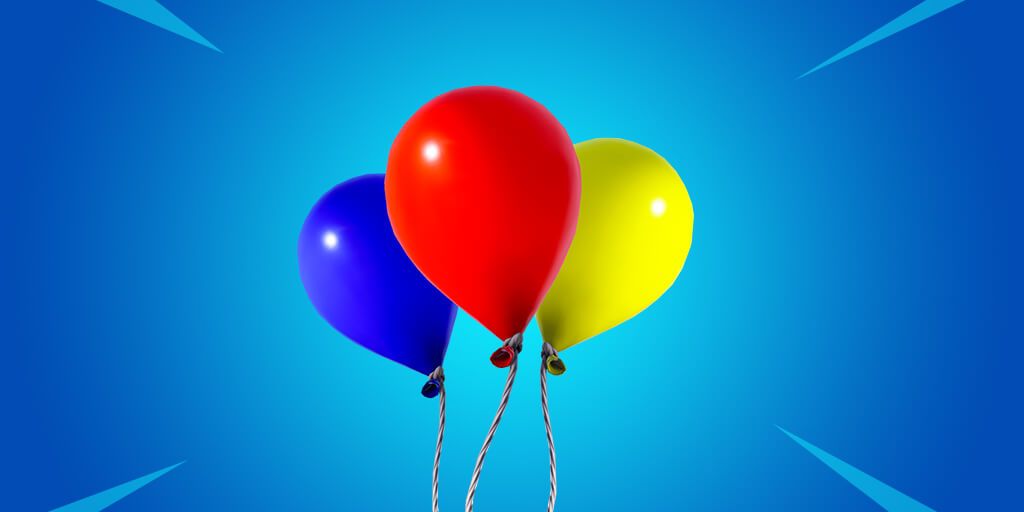 
Fortnite Stats
Subscribe to RSS
Get Discord notifications
(GMT +0)
Something missing? Let us know and we'll add it!