21 days ago - /u/ - Direct link
: You can find the details for this event on the announcement page [url=https://steamcommunity.com/ogg/745920/announcements/detail/2729695388229142644]here[/url].
21 days ago - YaW - Direct link
It’s been a long wait, but finally, tomorrow Kisiwa will open its doors to all Tamers. To celebrate the occasion, we’ve created a new trailer to announce it and showcase some of the features arriving with this patch.

Please, be aware the trailer contains spoilers about new Tems, techniques, and story bits. If you want to do a blind run for Kisiwa we recommend not watching it.

Public service announcement As we already announced on our twitter and previously in the Early Access release, Temtem’s price is going to be increased with this new patch. The game price will increase from $35 to $37.5.

Temtem’s price will keep increasing with each big patch (aka new island) we release.

So, what’s new? Apart from the new island (and all the things it carries: new Tems, techniques, traits, items…), this patch is packed with new features too. Since we merged the last patch of the spring update and the Kisiwa patch, all the features from that patch are included here. Starting with the Chat. 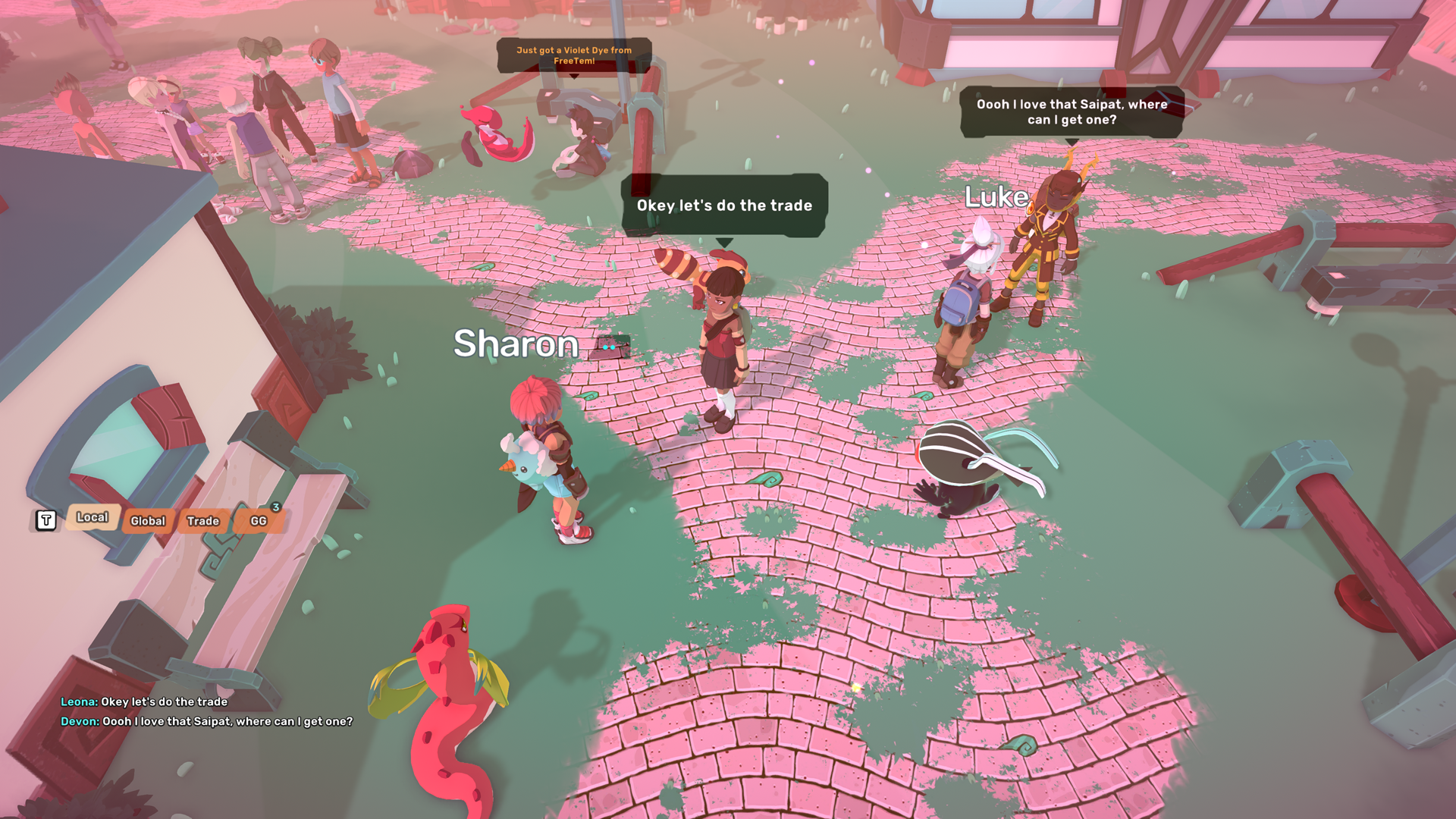 We’ve been working on the new Chat for several months already. Back in the Alpha days we did had a Chat functionality built in the game, but it was very very basic and it consumed a lot of server resources so we decided to rework it from the ground.

The chat features different tabs, the ability to whisper any user, or talk with your club mates. We’ve also been working under the hood to make it safer and include some security functionalities like blocking unknown whispers, blocking other users, reporting messages, implementing warnings and mutes, and some other mod tools that will help us to create a safe environment for all our users.

We’ve also included chat bubbles for the local chat, as well as the club and whispers chats. Chat bubbles will help the game feel more alive and communicate much faster with people around you. For users that prefer to not be distracted by others users, we’ve included an option to hide them entirely in the Settings menu. 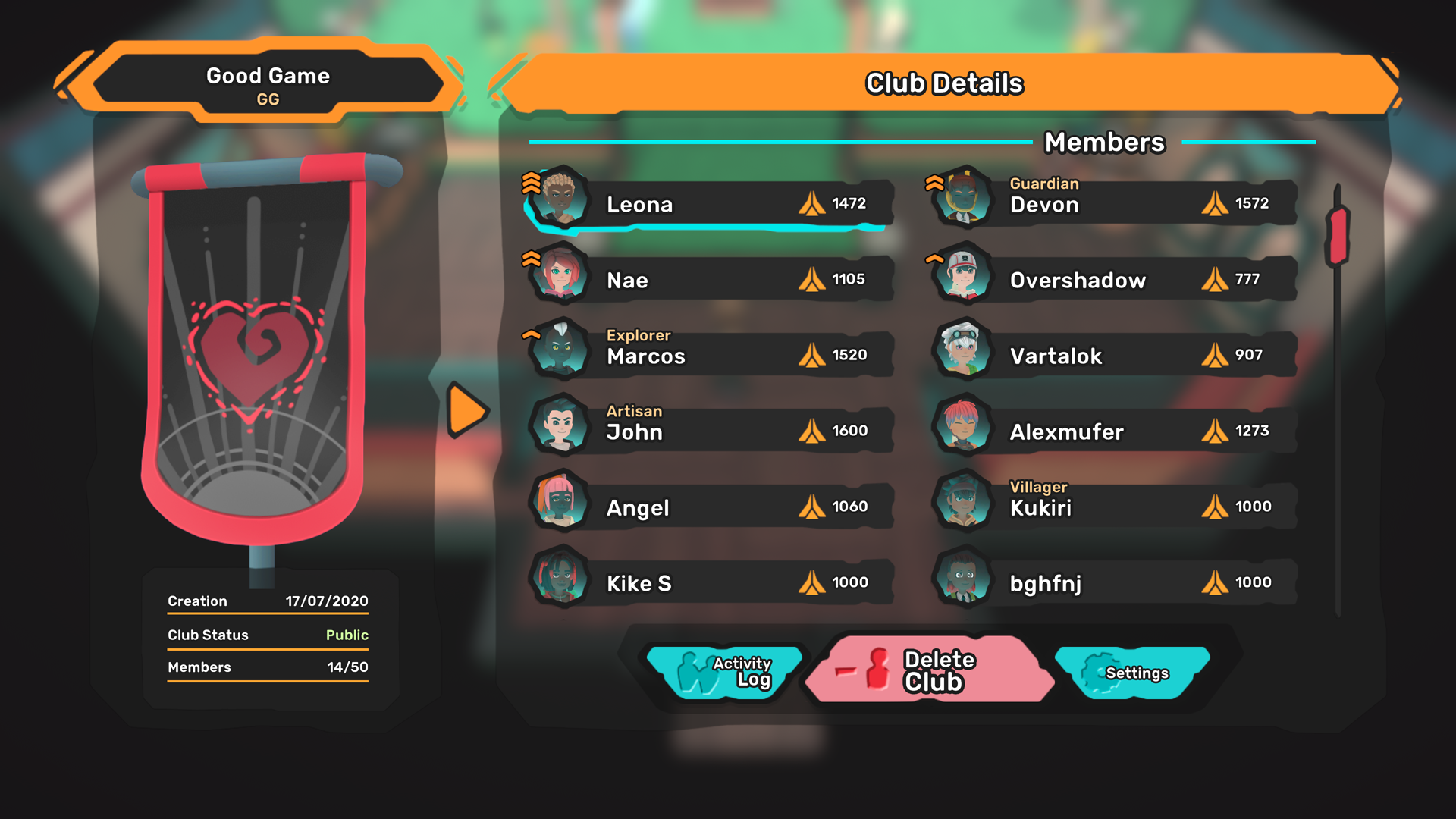 Another big feature coming in this patch is the ability to create and manage Clubs. As you know, Clubs are our take for Clans in Temtem. Clubs can hold up to 50 members, and anyone can create one (assuming they have enough pansuns to pay the initial fee).

Creating a club will allow you to customize its banner, using an array of icons, backgrounds, different borders, and dyes, players will be able to create their own unique banner which will be displayed in every player’s profile and also inside competitive battles.

Being the first iteration for Clubs, this patch is not including any real gameplay features for Clubs (that will arrive in the future with Club Dojo wars) so for now, you can think of them as a social hub to be in constant contact with your friends in-game. 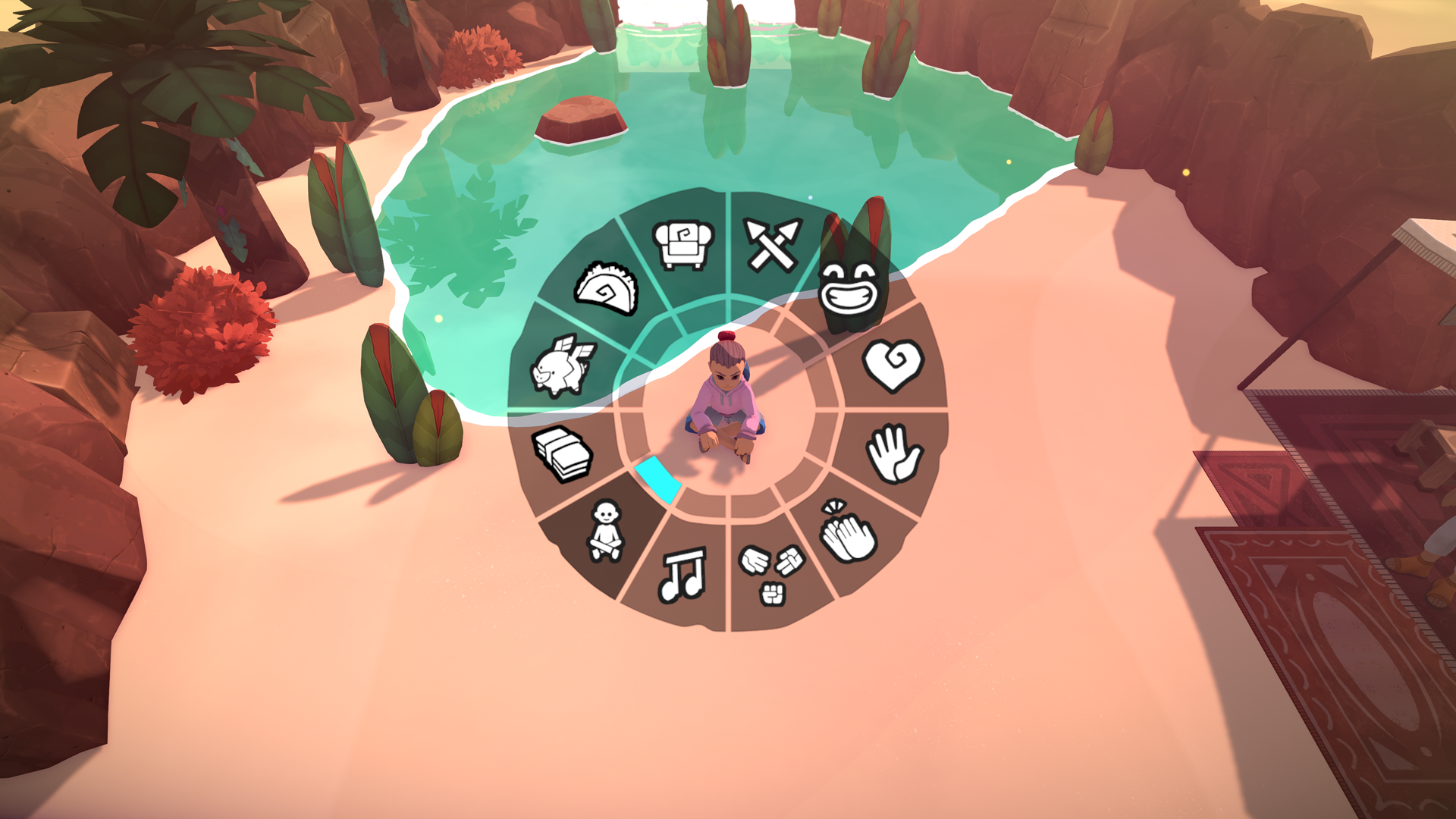 This patch is bringing more features and improvements for all like the new set of Emotes players have access to or finally being able to remap the keys or buttons however you like. We don’t want to spoil everything right now, so we will post the full patch notes tomorrow, and there, you will be able to read about the whole set of new features, improvements, and the never-ending fix list.

But wait, there’s more One of the most repeated questions in every patch is: is the cap level going to be increased? The answer is yes, for this patch the new cap will be 58 which is only 10 levels more but it is more than enough for these little fellas to reach their final step in their own journey… 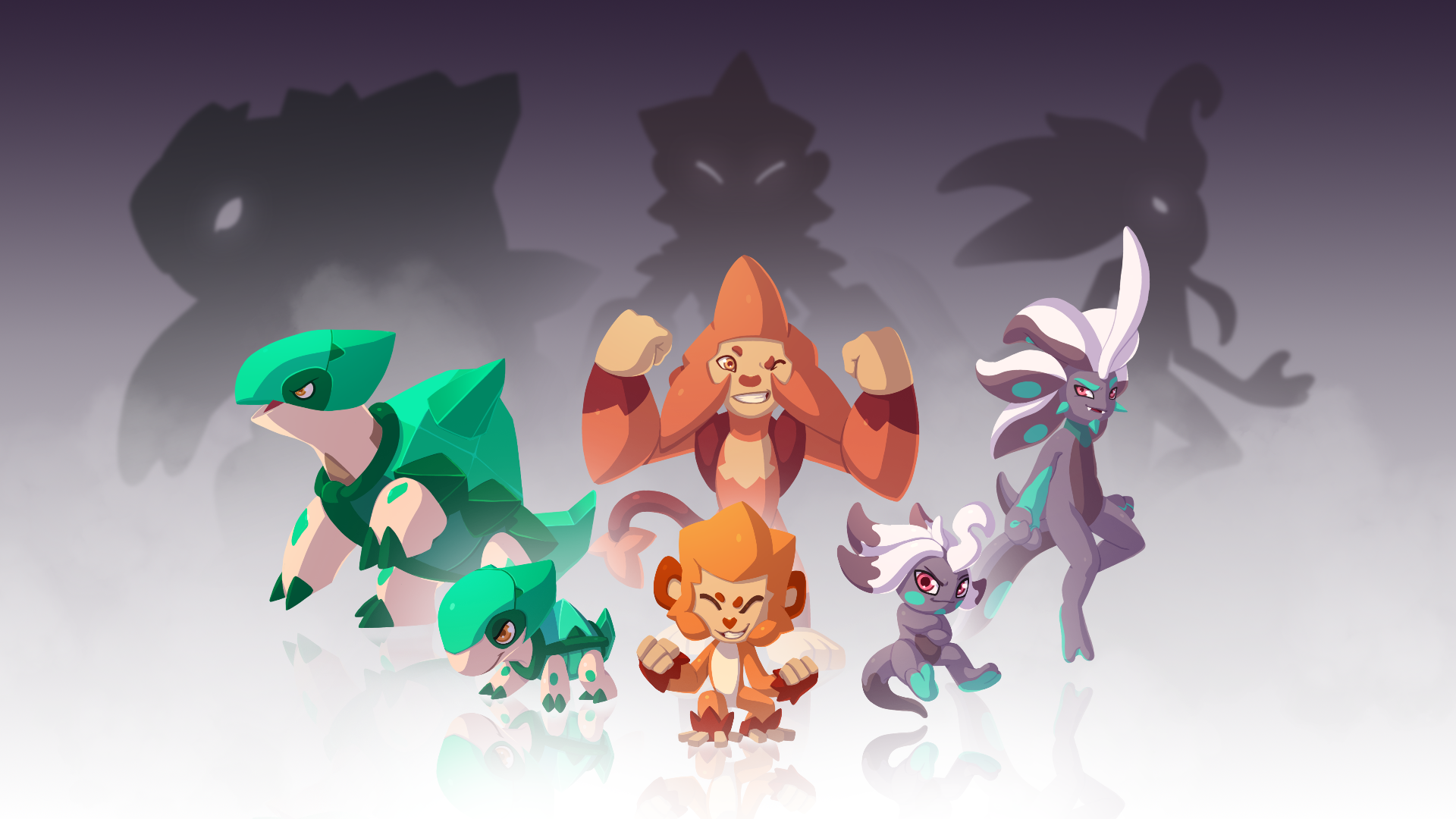 See you tomorrow in Kisiwa.

Temtem has been announced for PlayStation 5, releasing in 2021

Thank you for the green screen Crema

I feel like Temtem hair has evolved. Anyone else had these?

5 days ago - /u/ItsTsukki
Get Discord notifications