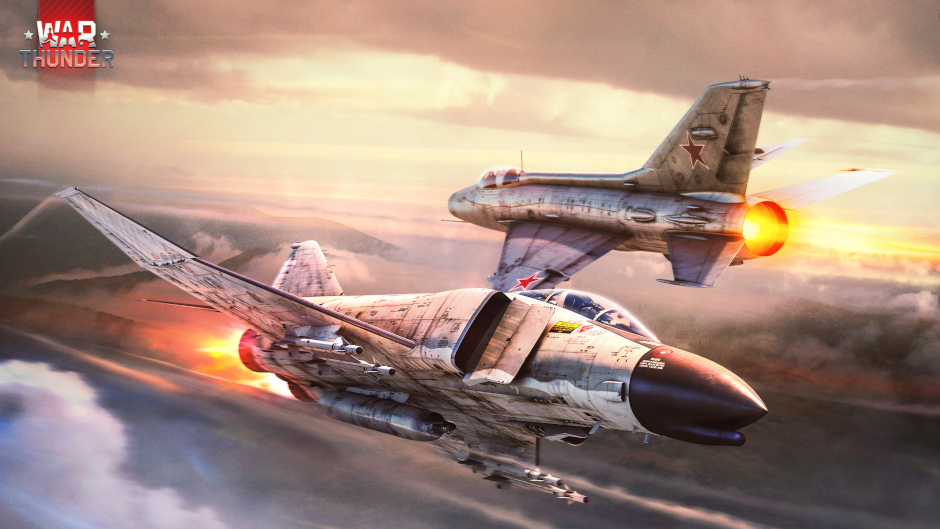 Active aircraft and air defense unit supply from the USSR created significant difficulties for the US Air Forces during the Vietnam War. The appearance in the skies of the latest Soviet MiG-21 fighters was a key factor in launching an active operation to eliminate this threat.

During operation “Bolo”, the F-4 Phantom II was demonstrating normal strike aircraft behavior, luring into the sky and destroying more than seven MiG-21’s of the North Vietnamese Air Force without casualties to the US aircraft.

Rewards Completing the “Operation Bolo” task will bring you a battle trophy with one of the following rewards:
Task The task can be completed only in vehicles from the following list:
Follow progress by clicking on your nickname → Achievements → Memorial Date.
← More from War Thunder