Why were sailors who served on diesel submarines, prohibited from any kind of physical training while in a submerged state? Find out the answer to this and more when you watch our latest Naval Traditions video:

Comment
about 5 hours ago - Hapa_Fodder on Forums - Thread - Direct

BTW! That was sarcasm :D

Comment
about 5 hours ago - Hapa_Fodder on Forums - Thread - Direct

What patch are you wearing right now? 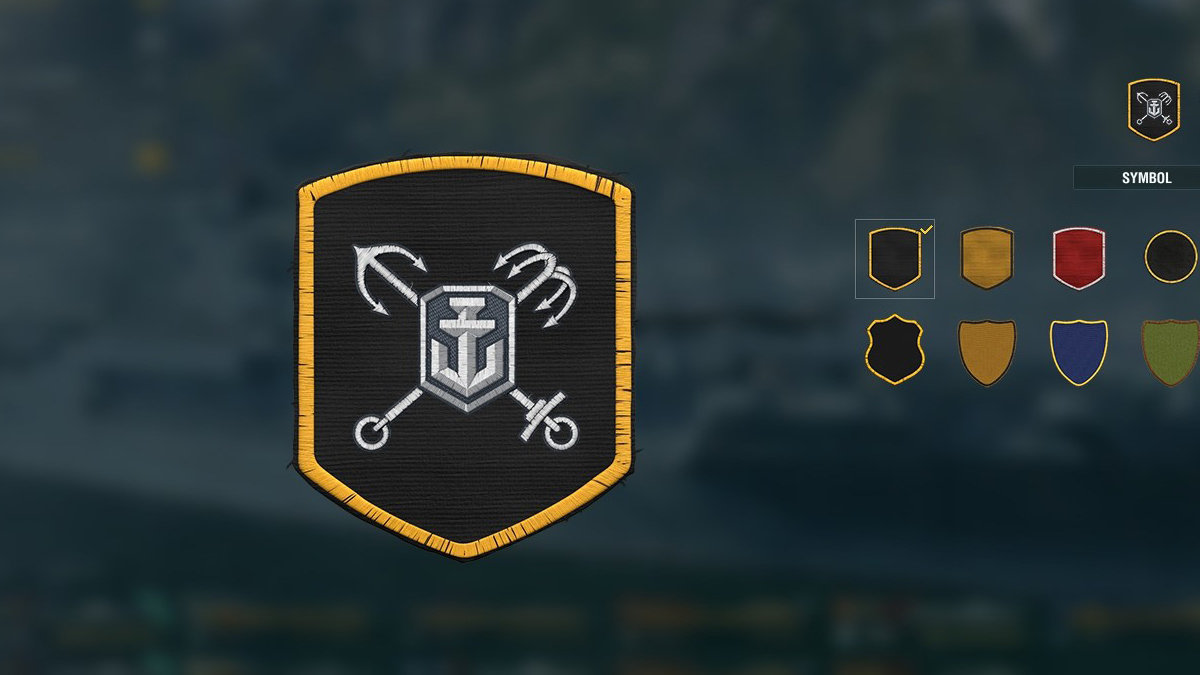 Comment
about 21 hours ago - KARMAT1KA on Forums - Thread - Direct

Aww sorry, I am just seeing this now. For future reference, there is no limit for ship puns

So let me pose a different question, if you were in a match that was 1 BB and 11 DD's, and you were the BB driver, this would be okay? Would you then make the claim that DD's are op and need balancing?

MM changes are to help games be dynamic and function NOT to "nerf" or "buff" a specific ship or class.

so the JB coal ship....and my current choices vs what I know about what I don't know about coal ships leaving the Armory

Oh I have both I believe on there, RNG was just mad at me those times I think

I totally agree, and that is being changed VERY shortly. Understand that changes to MM can have far reaching changes to the game in general so we are VERY careful and slow with changes to it, if you look at our updates over the past year so, our changes to MM have been slow and over a long timeframe.

I did answer the question, just not the way you wanted.

2 or more CV's in a match if they work together can keep an entire map lit for most the match, which again can make a battle unbalanced.

It is NOT because of the ship class itself. It is for balancing in general.

We have actually stated it numerous times and have admitted that having more than 1 CV in a match is not what we WANT, however, because que times would be EXTREMELY long, they were the way they were. And we have been working on MM over the past year making changes to mitigate a lot of the issues. Triple CV games do not occur anymore above tier IV UNLESS the que time exceeds our maximum limit to start overriding rules. Recently we've made changes to lower the chance of double CV games and they have been reduced. And coming up we have ANOTHER MM change to lower the chance of double CV matches even further and make MM more ideal for players that could be up-tiered.

Gonna sound rough, but have you uninstalled the game completely, re-downloaded and installed it? There has to be something corrupt in the install itself.

so the JB coal ship....and my current choices vs what I know about what I don't know about coal ships leaving the Armory

As many have mentioned, I would go for JB! JB is just plain fun and she can be fairly forgiving if you make a mistake.

Though if RNG trolls you and you lose both your turrets with almost full health still it sucks.... (Yes it happened to me, yes I was a rolling secondary build at that point)

How long are the Dasha captains available for?

I will do some digging. I have not seen an "end date" on anything yet, so she may be there to stay.

King of the Sea X Finals!

Post
1 day ago - on News - Thread - Direct
Enjoy the final games of the Tenth Season of the premier tournament in World of Warships! Read more

Finais do King of the Sea X!

Who have you seen in game

#TodayinHistory Tirpitz under attack by Royal Navy aircrafts during Operation Tungsten. Although she was struck by 15 bombs, none were capable of penetrating her main deck armor belt at this time. 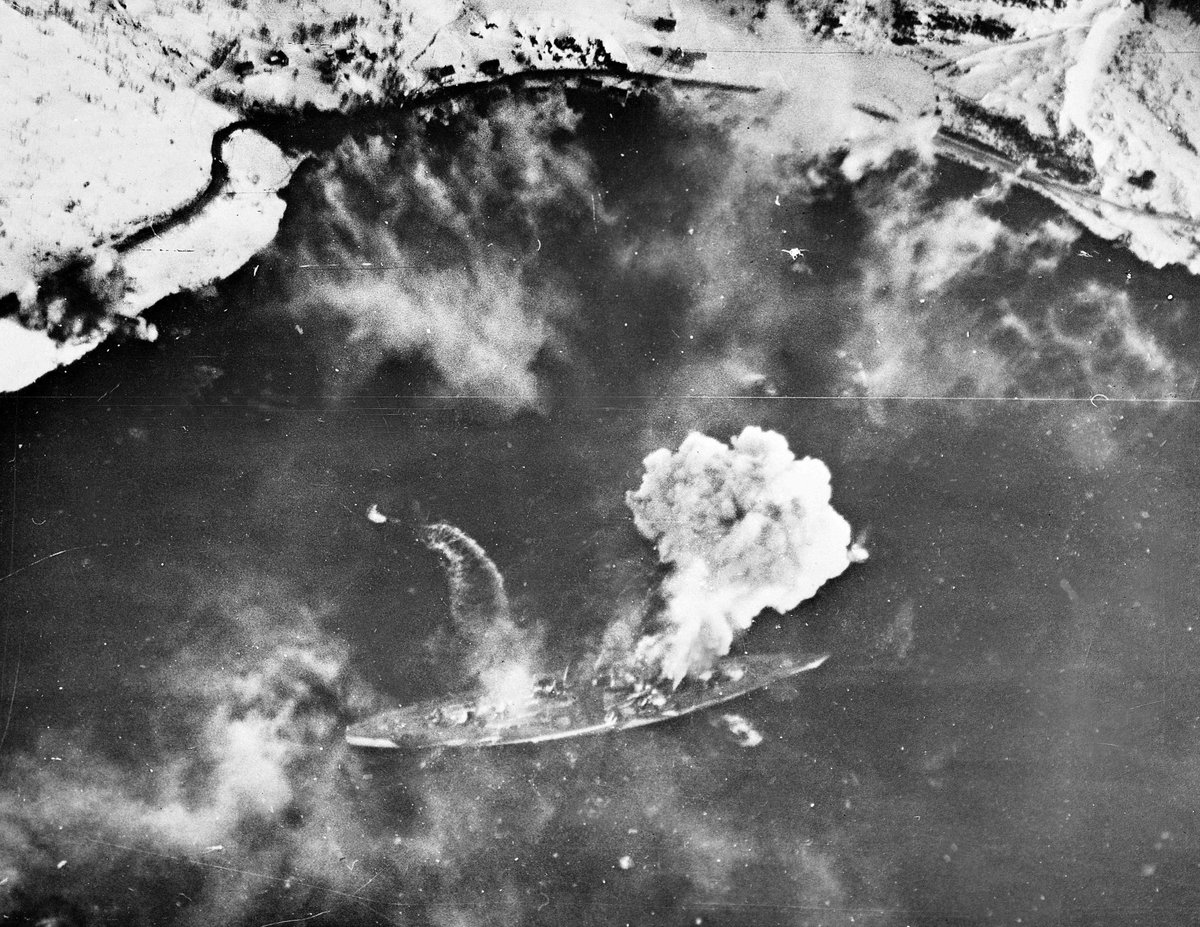 A Captain’s guide to using the German Tier VIII cruiser.

Read it on the portal