Post
1 day ago - on News - Thread - Direct
Check our article to download a cool calendar displaying the various launch days of our warships! Read more 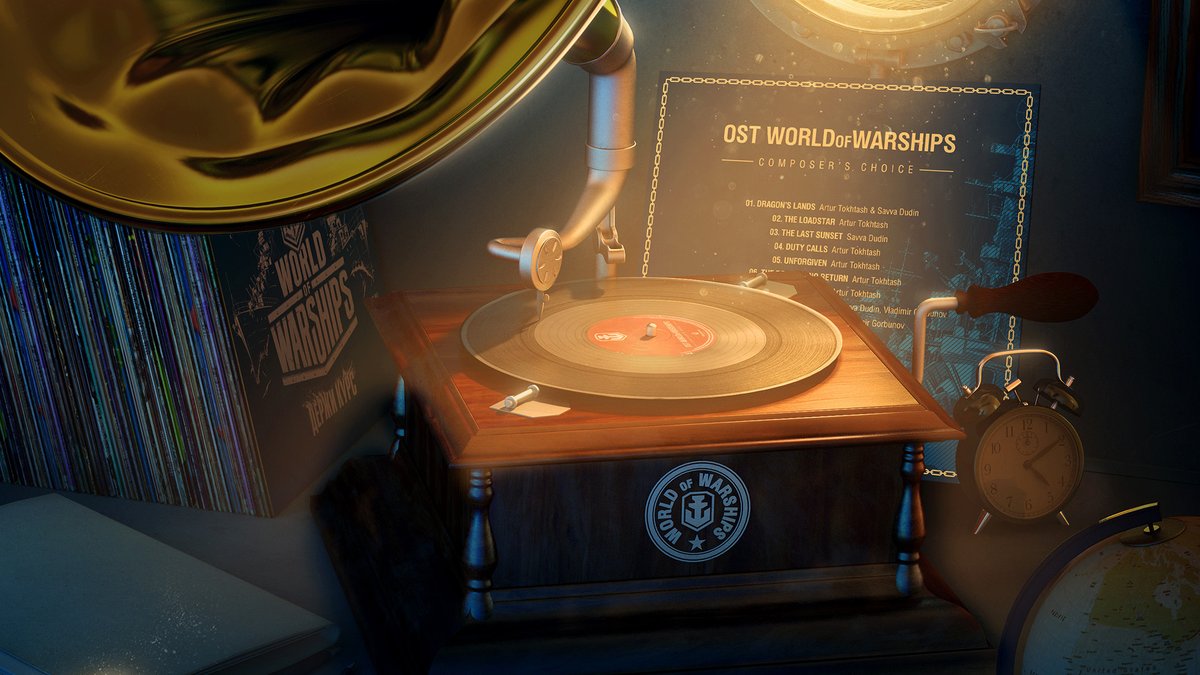 #TodayinHistory IJN Fusō was launched in 1914. Fusō wouldn't receive her iconic pagoda mast style superstructure until after the 1930s when she underwent modernization modifications. 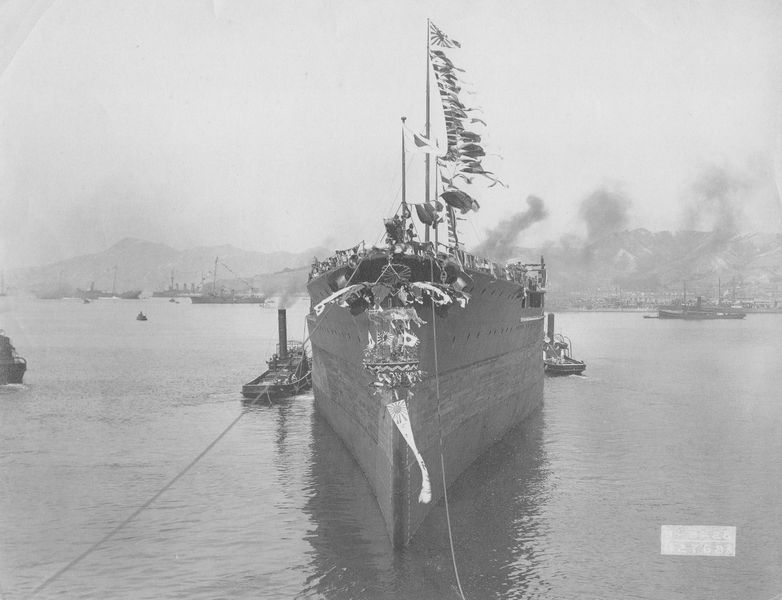 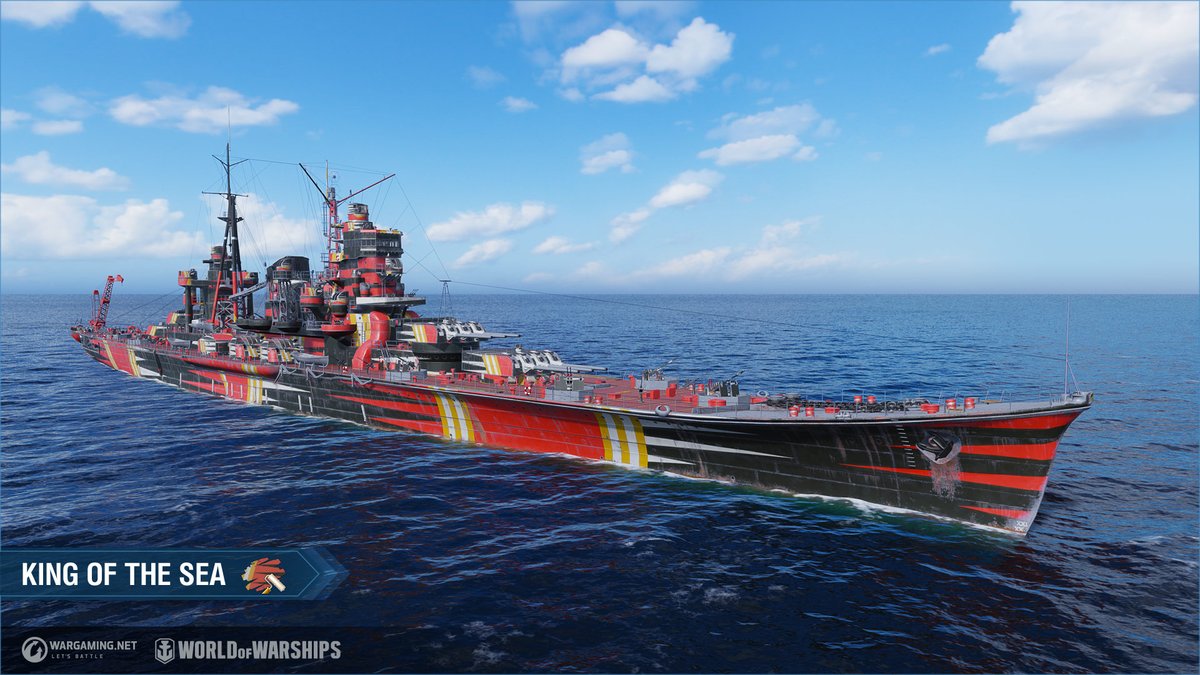 Could not load system resources

Could you please contact our customer support with this information?

We invite you to share your feedback with us today! Please note that when providing feedback, the more detailed feedback you can give us, the better. 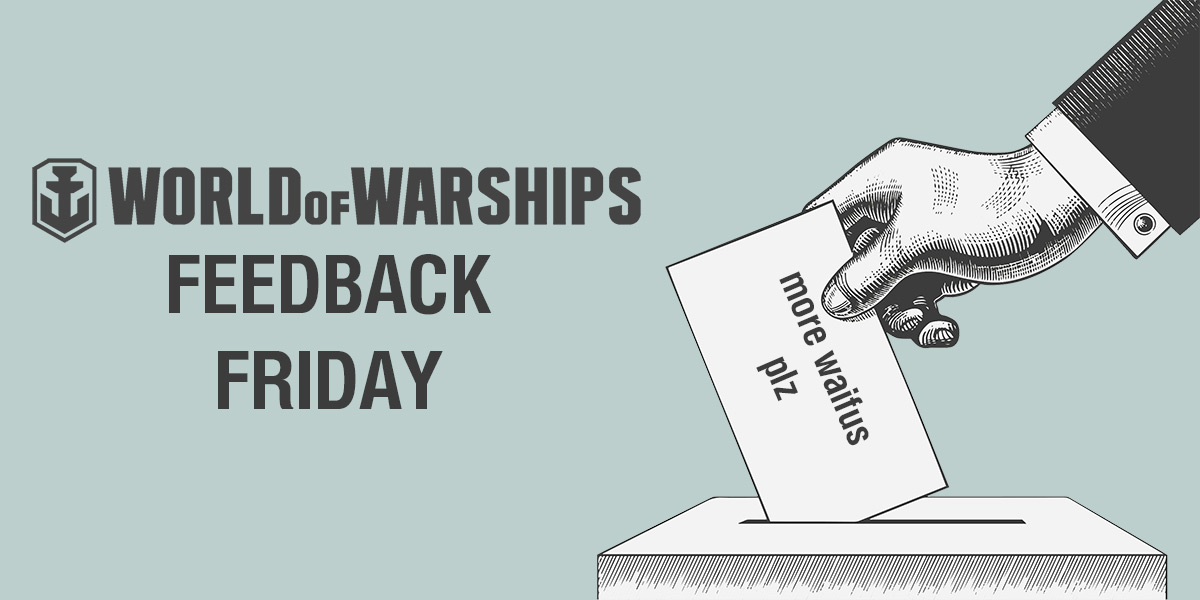 Is it possible to obtain unique Italian Commander now?

So currently Luigi Sansonetti is NOT available. But I would not rule out the possibility of him becoming available in the game out of the armory or some other event again.

No, I do not directly work on that stuff, because quite frankly that would be something I wouldn't want to do LOL.

HOWEVER, my job IS to interact with all you amazing people and feed your feedback (that is horrible English, but we'll go with it) up to the people that CAN affect a change, especially if something is especially broken.

To be quite frank with you, I have been writing this suggestion up. Because I would like the ability to hide or dismiss missions as well and I have seen this pop up on numerous occasions.

So by your argument, using the Kremlin as an example:

Just curious have you looked at the stats comparing Kremlin to all other Tier X BB's? On NA at least, Kremlin is 3rd for W/R, 3rd for Avg Kills, 4th for Avg Dmg, 4th for Avg XP and 5th for Avg K/D.

The only thing she is #1 for at least on NA is Aircraft kills and we have been nerfing her AA to compensate.

In the hands of a good player, just about any ship can out and over perform.

Funny, because this is literally the first time I have heard about it. I am actually drafting feedback about this up right now.

Are you talking in game or on your browser on your desktop?

Technically speaking the RADAR you are referencing is "Old Russian Radar" on new "Russian Ships" Same RADARs from Chappy, Donskoi and Moskva.

The short length radars, which I think even with the module you can get up to like 18s (maybe 16, I can't remember), is the only "New Russian RADAR".

Look at me agreeing with @Ensign_Cthulhu more than once in a day!

I get that some people feel that events are designed to MAKE you spend money to do the things you can do for free if you just wait some. But the power of free will, should rule here folks. Case in point I had a conversation with a friend about the perma-camo's you can grind for applied to the new EU DD's. They were not a DD main and complaining that it was hard to get the perma camo for the Visby.

So I posed a simple question: "are you going to play the Visby a lot after these DD's go live?" They're answer, "No, I barely play DD's." My reply: "So um, WHY are you so upset about working towards a camo you won't even use!?"

As much as I would "LOL" from this, the community as a whole would be all pitchforks and torches for some time unless we did like a social media release, forum release, portal release, pop up in port and IN BATTLE to say "IT WAS A JOKE" and TBH, I wouldn't want to deal with that!

The big thing that people don't really want to take into account.

We're all people, we all play the game differently. And if I am being truthfully honest, some reviews and statements that get released about ships before they go live are well, just complete over exaggerations and most times tarnish opinions about ships. So yes, as stated above this is ACTUALLY why we changed how information can be released about WiP ships.

Remember, just because someone screams "OP" or chest pounds about how horrible something is, YOUR results may vary...

Once again I remind the community that stat shaming is NOT allowed.

Everyone is allowed their own opinion.

I really don't care for, nor do I play the Soviet ships. I haven't for a VERY long time. With the exception of Leningrad, Gremy and Lenin (notice no tech tree ships)

If I have to pick a tier X BB, I will run a German, US or French before I pick Kremlin, but that is just me, because that is what I prefer.

And I own every tech tree X.

Also, these are TEST ships currently and adjustments will occur, I will tell you I have punished and seen some of these ships punished because they have to be fairly close in to be super effective.

People talked about how "OP" a Moskva is, but have you ever shot at one that was "bow tanking" with a Montana at range and chunked da... 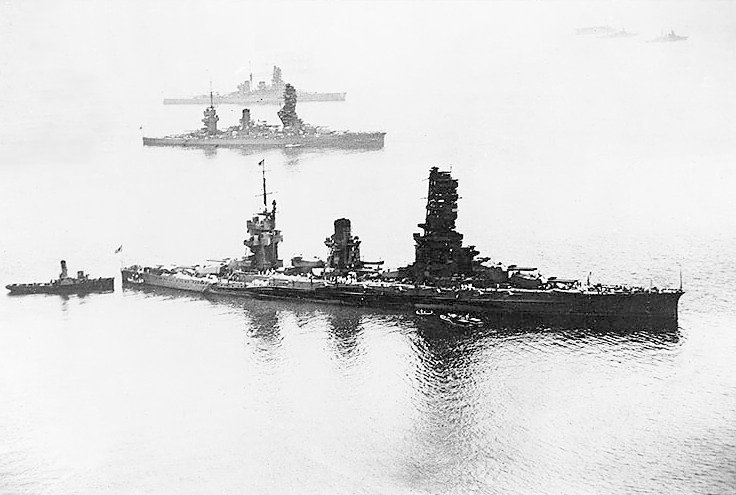 Is it possible to consolidate accounts?

Thanks for the tag quakie,

Merging accounts in general, not so much, because there is A LOT that goes into merging an account. I am talking to some people about seeing if people can move their accounts TO Steam or FROM Steam and I am just waiting for an answer. Typically speaking tho, it's not exactly easy to do this either.

Let me address this topic because there are some discussions that are really good here and not so good.

1: STOP with the personal attacks, stat shaming etc. That is not allowed.

3: TBH, if you are using MMM and are concluding your battle is already a loss before the timer get's to zero, I suggest you remove MMM and just play the game, this is a game, you will win, you will lose.

4: With the amount of people on the server and the MAJORITY of them having W/R's 50% or below, the average server W/R will be lower, furthermore you will run into MORE PLAYERS with a W/R that is 50% or below.

5: If you're going to quote policy or a description where a dev discussed a mechanic or our game, ensure that it comes from a World of Warships dev or our game.

King of the Sea X Collection

Post
4 days ago - on News - Thread - Direct
To celebrate this milestone Season, we've prepared loads of exciting stuff for its participants and viewers! Read more

Coleção King of the Sea X

Colección King of the Sea X

It looks like we threw you all a challenge this week. The correct answer is Vauquelin!

USS The Sullivans is the correct answer!