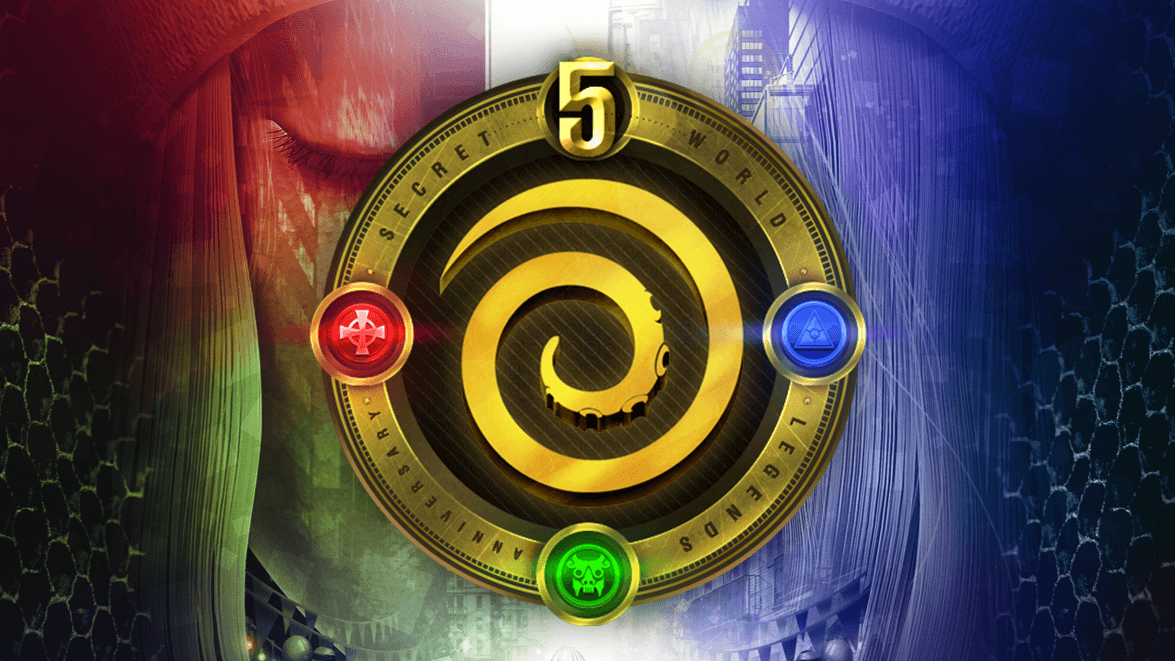 Do you ever wonder about partitioned space? Of split boot records, of bad sectors, of fragmented memory? Of celestial shackles and entropic emblems? Bound by duty, disorder, or debauchery?

(Servers are back up!)

This topic was automatically closed after 20 hours. New replies are no longer allowed.

Thread has gotten a little off track. We don’t have an exact release date to offer at this time, but the target is Q3 2022.

Holy moly Multigun this is a hell of a recap. Thanks so much you Cromdamned saint. Stickying.

(Updated post to reflect the world bosses should be on both servers, not just RK5)

Servers are back up!

There’ll be some occasional consumable items you get from the battle pass that you can’t get anywhere else and won’t be able to get again (like, for example, a stack of 5 potions that let you use a single specific spell)

Soul Remnants are harvested from thralls you toss onto a sacrificial altar (new buildable with 3.0) and are consumed when corrupting your perks. They are always harvestable as they are a part of the core mechanics of the update. They have an icon similar to a potion you get from first couple pages of the battle pass, but are a brighter green and don’t have a skull in them.

Casting an illusion on an item to change its appearance is also a core mechanic of sorcery and may always be performed as long as you have the required crafting station built, as well as meet the requirements for the process (...

Yeah, demonic portals are structures like any other, so they could be destroyed and losses still incurred. Or you could lay in ambush around the portal since you can’t see very well outside the bubble from within the platform. And yes, as @stelagel mentioned, this means Siptah has access to a form of fast travel.

Yeah, the demonic portals are sorcery’s version of fast-travel waypoints you can build. They exist separately from map rooms and obelisks and those aren’t going away. Portals are more accessible, but require planning as each point needs to be built separately in order to form pathways and networks.

As far as I’m aware, Sorcery and Religion are entirely separate things, and don’t directly relate to one another apart from the fact they give you, the player, options to utilize or roleplay with. Like, there will not be religion-exclusive sorceries or anything like that, if that’s what you’re asking.

That’s still TBD; if not another stream, we’ll have additional posts with extra details on our website, along with accompanying video content. I do agree it would be nice to have another stream before the test server drop at least, and to go over more questions that pop up. Nothing set in stone as of this writing though.

This topic was automatically closed after 13 hours. New replies are no longer allowed.

For what it’s worth there’ll be a recording up after the broadcast if you can’t make it.

Bit of thread necro here, but here’s the event link:

The stream is now over!

You can catch the recordings on YouTube and Twitch, and I’ll just embed it here so you can watch from the comfort of the forum window.

Are you ready to take the plunge into a new age? Join us tomorrow for your first official look at what we’ve been conjuring up.