Following the launch of our recent free expansion Wargroove: Double Trouble, we thought it would be a great time to highlight some more community-made maps for you all to download and try out for yourselves. These will also be featured in-game!

Psst, did you know that we’ve updated the Factions Quiz[wargroove.com] to include the Outlaws too now? Maybe you should give it another g... Read more

We're so happy to finally share with you some exciting new Wargroove merch, in the form of this adorable Caesar plush[theyetee.com]! 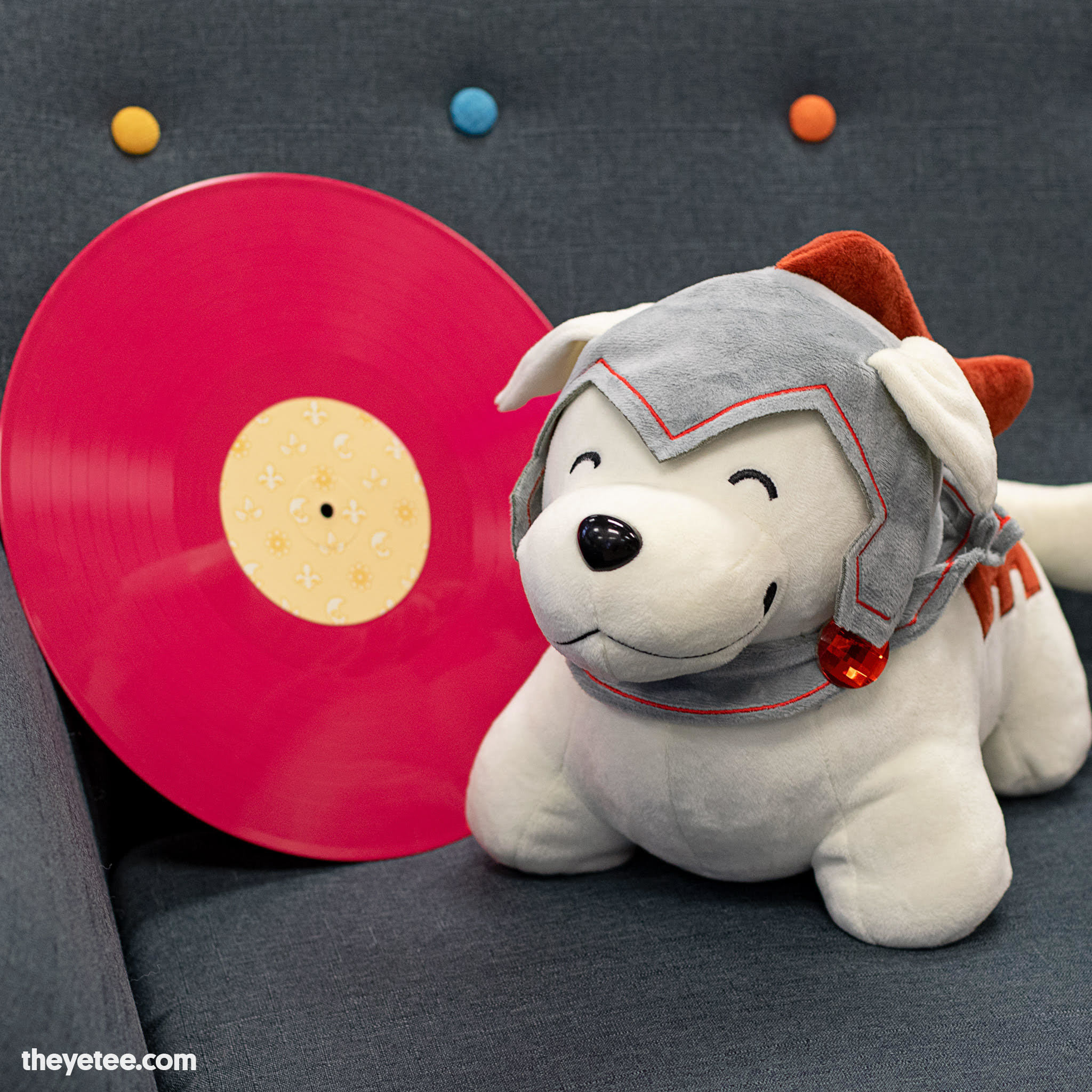 We've been working with the team at The Yetee[theyetee.com] on this very good boy for some months now. The idea to make a plush Caesar has been floating around since the early days of Wargroove development, and it ... Read more

I’m so happy to finally share with you this adorable Caesar plush! 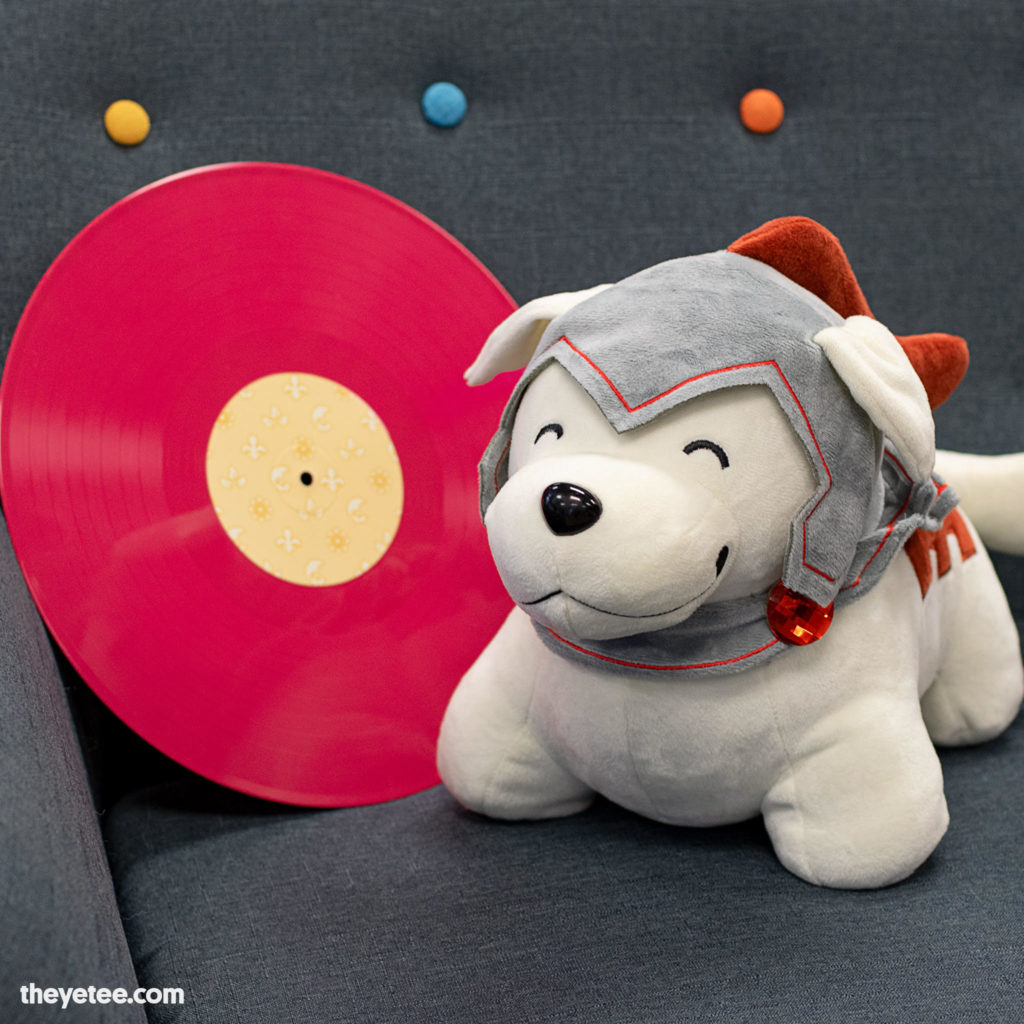 I’ve been working with The Yetee on this very good boy for some months now. The idea to make a plush Caesar has been floating around since the early days of Wargroove development, and it was a plea...

Today we’re excited to reveal another addition to the Outlaw clan, Errol and Orla! And you guessed it, these two come as a pair!

This troublesome twosome makes up the latest Commander in the upcoming free DLC, alongside the already unveiled ...

Last week we had the pleasure of introducing you to our upcoming Commander, ...

Hi all, quick patch notes list below for the 1.2.4 update which went live yesterday on Nintendo Switch. This was a bugfix which included a number of fixes from the PC versions. Xbox One bugfix update is on its way!

* Fix issues with players being stuck in Quick Play matches

* Fix issues with timers running out in Quick Play matches

* Fix tooltips being left behind on recruit screen

* Fix examine does nothing in Tile Info window

Quick update to say that the 1.2.0 quality of life / community feedback patch is now live across PC, Nintendo Switch & Xbox One, so do update to the latest version and check it out!

Full patch notes can be found in yesterday's Dev Blog: ...

Shortly after launch we announced that we were working on a quality of life patch, combining some community feedback we received and adjustments we wanted to make. Well good news –Wargroove Patch 1.2.0 is available now!

A quick PSA, you may also find yourself needing to update to the latest version in order to access the game’s online features after the patch, so do make sure you’re up to date if you have any issues.

If you do by chance find any bugs please do report them to the support section in the Wargroove Forums[community.playstarbound.com]. If you’d like to chat to the developers and share your thoughts, you can also find us lurking in the ... Read more

Hey everyone! I hope you’re all as excited for the release of Wargroove next week as we are! Today I wanted to list Wargroove‘s voice cast, who have helped bring our commanders and characters to life with battle shouts and cutscene cries! It’s been such a great experience working with all these talented actors and they’ve brought so much to the project.
—

Tamara Fritz as Mercia
Tamara Fritz is known for her role as Eudico in Warframe‘s Fortuna expansion and has also worked on games like My Time at Portia and Heroes of Newerth.
... Read more

FAQ
What is Wargroove?
Wargroove is a turn-based strategy game for up to 4 players, in which each player takes control of an army and its commander unit to wage war on their enemies! Use your Commander’s ‘groove’ to strategically sway the fight in your favour and take to online multiplayer to challenge your friends. You can even design and share online your very own maps, cut-scenes and campaign stories with easy-to-use editors and in-depth customisation tools!