The #SteamSummerSale is ending on July 9th! Don't miss out on getting Last Oasis for 20% off: 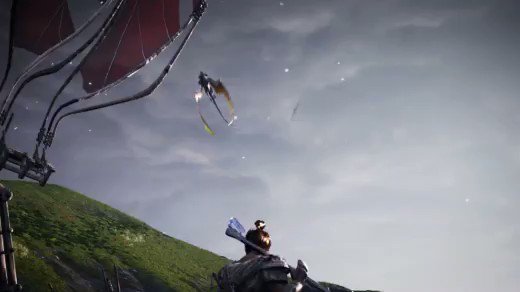 Save 20% on Last Oasis on Steam

One of the favorite Walkers for legendary sandworms hunters! See how it compares to other Walkers. #discoverlastoasis

Still trying to decide what to pick up during the #SteamSummerSale? Last Oasis is 20% off until July 9th!

Walker ruins are one of the most feared sights for any Nomad. #conceptart #indiedevhour #wipwednesday

We're constantly impressed with what our players are capable of. This arena took Rimuru Tempest and Waterboy 14 days of prep, 16 hours of building, and 2,000 blocks! 👀 Keep sharing your creations with us through #LastOasis 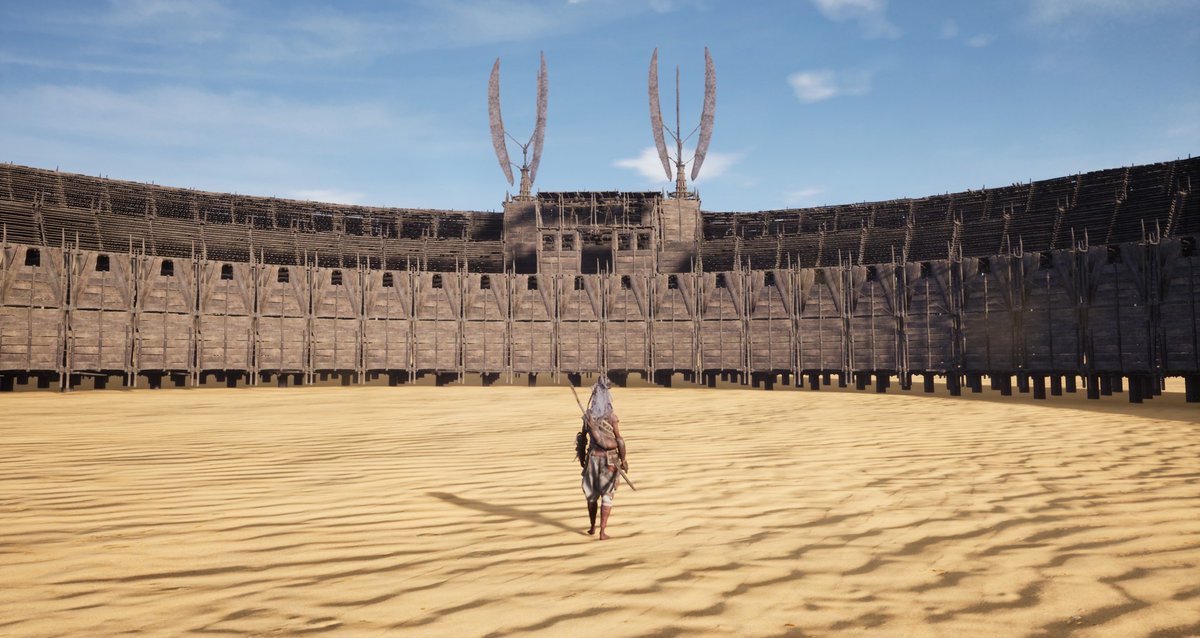 We're doing a quick 10 minute maintenance in half an hour! It should fix "You're not supposed to be on this server" errors.

Servers are now going back up!

We'll be starting a server maintenance in 30 minutes! Servers should be back shortly after.

Things are starting to get serious. Falco is a no-joke Walker. #discoverlastoasis 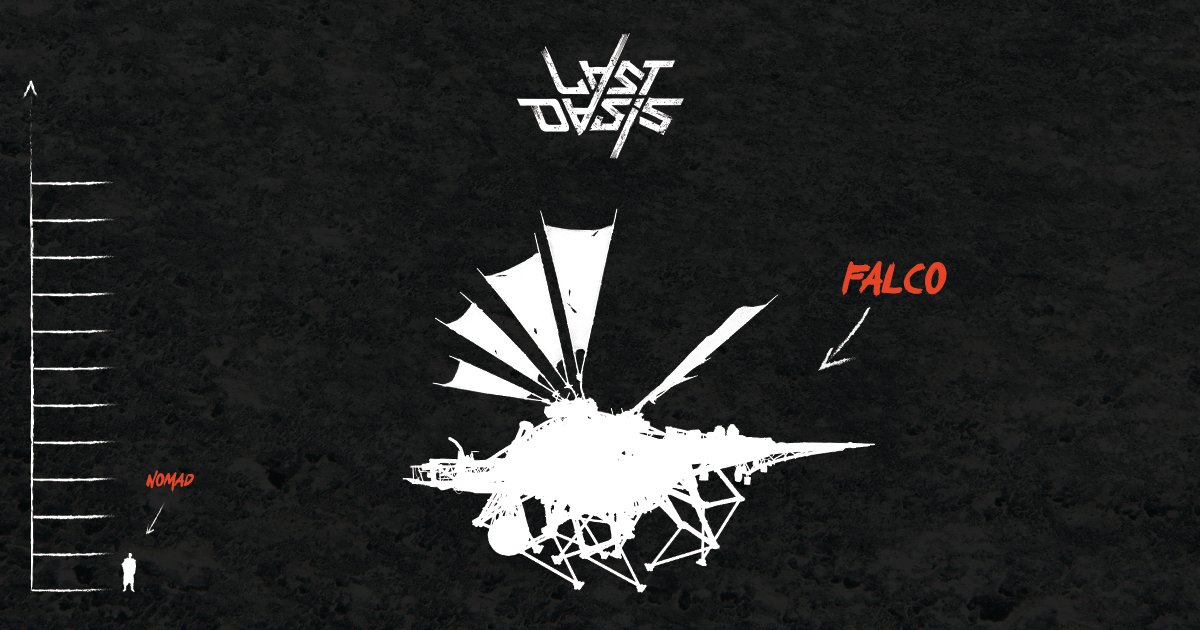 Servers are going back up now after the hotfix!

Servers will be updating in half an hour with a small hotfix!

Learn more about the land of fire and ash in our latest Steam post: #SteamSummerSale 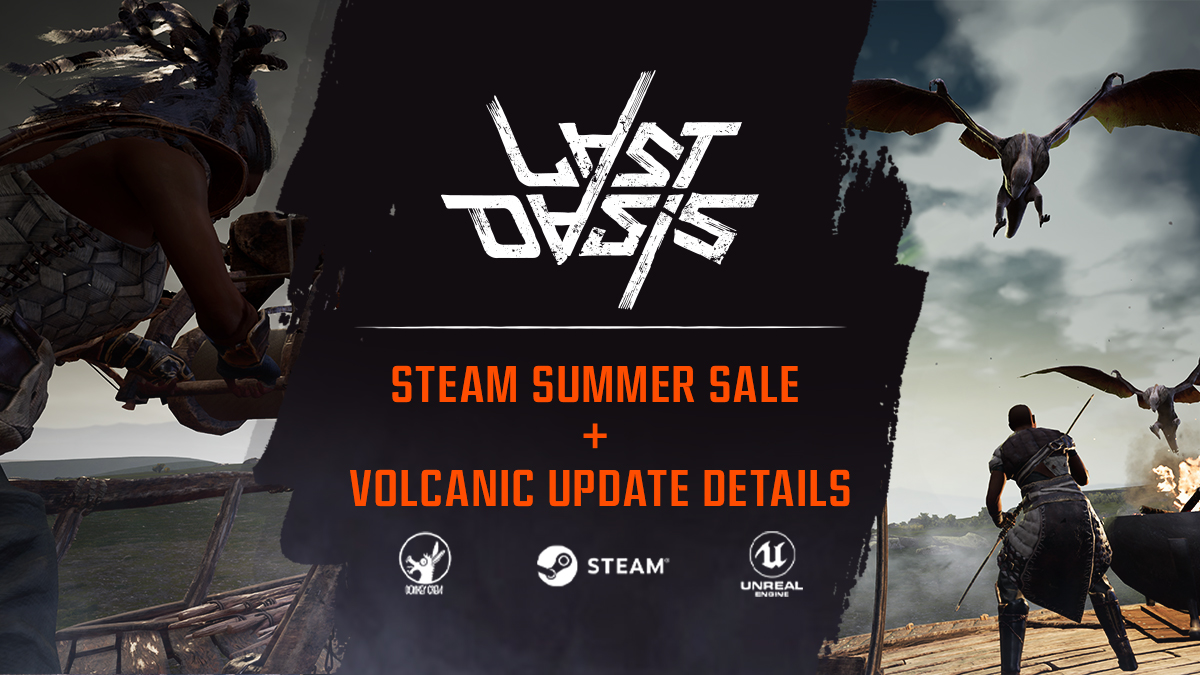 Post
25 Jun 17:03     not_so_gladiator on Steam - Thread - Direct
We wanted to kick this post off by saying we’re excited to be part of the Steam Summer Sale! Starting now (June 25th) until July 9th, Last Oasis will be available for 20% off.

Now, to get into some details about the Volcanic update:

We wanted to touch on some of the changes and additions we made, and give some insight into how things were designed and developed! Check out the full patch notes here.

We plan on releasing more and more Walk... Read more

We've decided to try a new format for the changelog, which should highlight the important changes and things you've specifically been asking for, instead of a huge list of every small thing we did. Let us know what you think!

We'll also be posting a big devlog tomorrow, providing more details on the bigger features, their purpose and balance decisions. Expect some hotfixes in the next few days and we're also working on a follow up patch for Volcanic with even more new features.

New content update is coming to live servers, so they will be shut down in half an hour for a patch!

In this Community Devlog, Producer Lucas Stannis takes a moment to explain what’s been happening with the team and the development of Last Oasis. Check out the video and read the full write up on Steam: 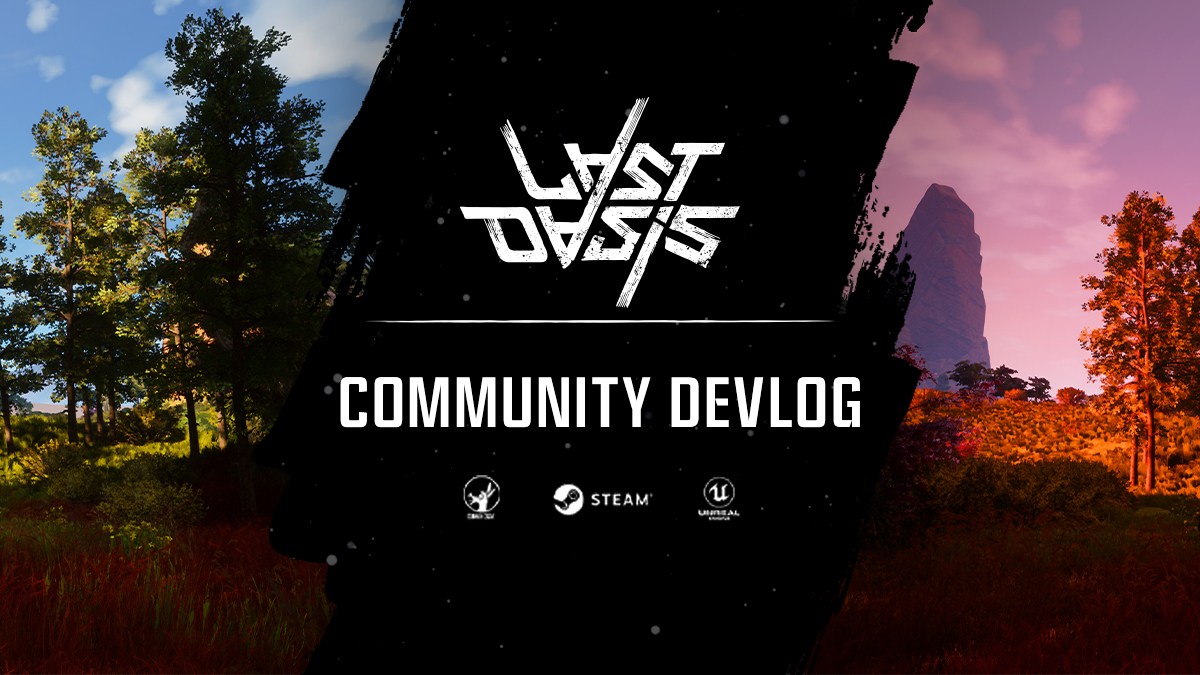 Post
19 Jun 14:32     not_so_gladiator on Steam - Thread - Direct
To start, we wanted to make it clear that communicating with our community is a top priority for us. We know that we haven’t been as vocal as we were at launch, and we apologize for that. The purpose of this devlog is to bring you more insight as to what has been happening behind the scenes at Donkey Crew since we released Last Oasis in Early Access.

Producer Lucas Stannis touches on some of the key points discussed in this post:

First, a little explanation about the development process: the content that we’re releasing has been in production for a while. It may not be what you are all wishing for at this very moment, but this patch has been planned for some time. Moving forward, you will see more community input within the additions and changes we make to Last Oasis. The team doesn’t stop to focus on one spe... Read more


Subscribe to RSS
Get Discord notifications
Steam Store page
Launch game from Steam
When do they post? (GMT +0)
Something missing? Let us know and we'll add it!