The Division 2’s next big update is drawing closer, and the second phase of Public Test Server feedback for Title Update 10 is about to begin. For more on what’s coming to the game, be sure to check out this week’s State of the Game livestream recap.

This month's #AgentHighlights are a real treat! We have Agents on patrol, Hunters on the prowl, and Dogs (the Warhound and tactical loaf variety) on display! Check out some of the coolest work from The Division's community throughout May. Details: >> 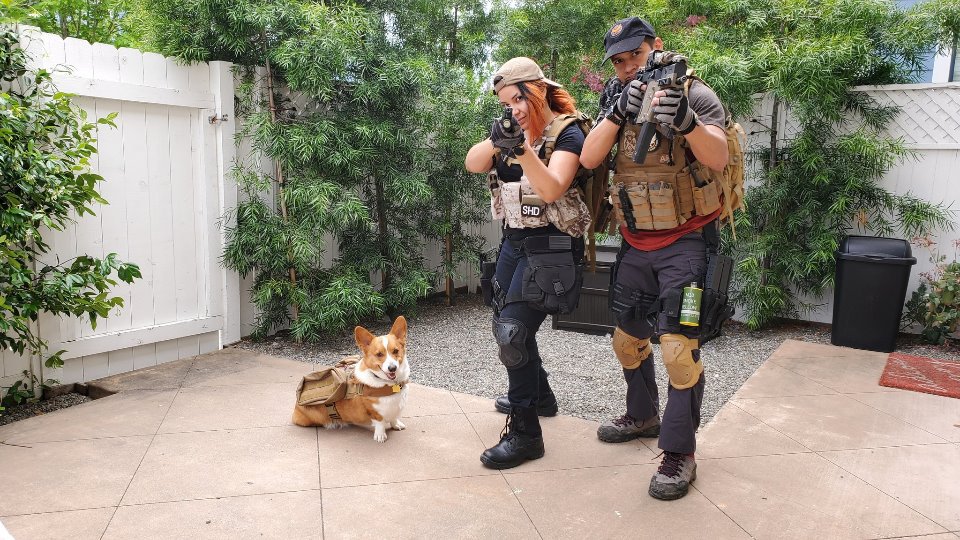 Sorry, I don’t know how to post screenshots, but I’ll explain what happens. And I’ve tried it with every weapon skin that offers the textile option

I push A to buy the skin

I press and hold Y to Buy with textiles

For the record, I have 3880 textiles. Enough to buy any of the weapon skins

Great, I'll forward to the team. If you can just take a photo of the UI when it's on your TV/Screen that will do too. You can upload it to a hosting site like imgur.com and then just link it here. Appreciate the help!

u/ChrisGansler Thanks for the reply. It's refreshing to hear that you actually do use the forums for feedback. Here is a great post that didn't think you did:

Are you also looking at all of the threads that complain about the loot? I could point you to several if you'd like, but here is one:

I honestly think that is the biggest problem with the game right now (and has been for most of it's lifespan). I also think the reason so many people complain about difficulty is because of the loot ...

Loot wasn't touched in the first Phase of the PTS. Phase 2 has changes for loot quality.

Hey. I had forwarded this to the team but we are unable to reproduce this internally. Are you currently able to buy any items with textiles? If not could you post a screenshot of the UI? Thanks.

There is the possibility to buy a boost to do this for you.

Thanks for sharing this agent, we currently have investigations into the timers with missions so this helps us further.

Agents, The TU10 PTS Servers are now closed as we prepare to go into Phase 2. They are scheduled to re-open Friday 29th May at 2:00 PM CEST. Details: >>
PTS Phase 2 - Server Timings | Forums

Agents, The TU10 PTS Servers are now closed as we prepare to go into Phase 2. They are scheduled to re-open Friday 29th May at Friday 2:00 PM Details: >>
PTS Phase 2 - Server Timings | Forums

Nothing to see here

(Thank you for my nightmare I will be having tonight)

I'm suspecting it's from ETF members, and if that's the case, I wish they wouldn't base the ENTIRE difficulty level of the game based off of what SolidFPS thinks. I really like Solid, but if you don't have his builds and his talent (99% of us don't), then you are at a disadvantage in this type of scenario.

We wouldn't just look at a 1000 upvotes threads on reddit, as that would mean pretty much no feedback from this platform would be viable.

Here are two forum posts that are discussing it. 1, ...

Do the dev's even realize that Delta's in raids isn't the only connection issue?

On PS4 you can expect at least 1 person to disconnect during a mission/stronghold and it's not a "Delta" but a "blue screen" crash to the Playstation dashboard. Yesterday I was running some heroics with a buddy and we saw 3 different people get DC'd during the same mission. And everyone that I've talked to about it say the same thing: it happens mostly during or right after trigger a pulse skill.

We have seen only a few comments about this so it's been quite difficult to investigate. If you are crashing on the PS4 it'd be great if you could reach out to Customer Support via support.ubisoft.com and provide them with some more details, a photo of the bluescreen would be helpful and also where you are connecting from, what you are doing at the time it crashes, etc.

One thing I want to mention about yesterday's maintenance. Why should we wait until all the charges of the revive hive be filled before we can switch our loadouts? Can it be changed so that at least one charge is sufficient for us to change loadouts? I had to switch to my HW build and get the charges up before switching to my desired build.

I'll talk to the team about this. The feedback came pretty immediate and I think it's fair. I don't know the exact workings of the change and the fix and I can't promise any quick changes with the PTS and TU10 happening.

Bes place to check will be here: https://forums.ubisoft.com/forumdisp...s-amp-Feedback

We are still formulating reports on our end from the forums

To the agents that helped me last night - thank you.

Teamwork like this is what makes this community so great ='D 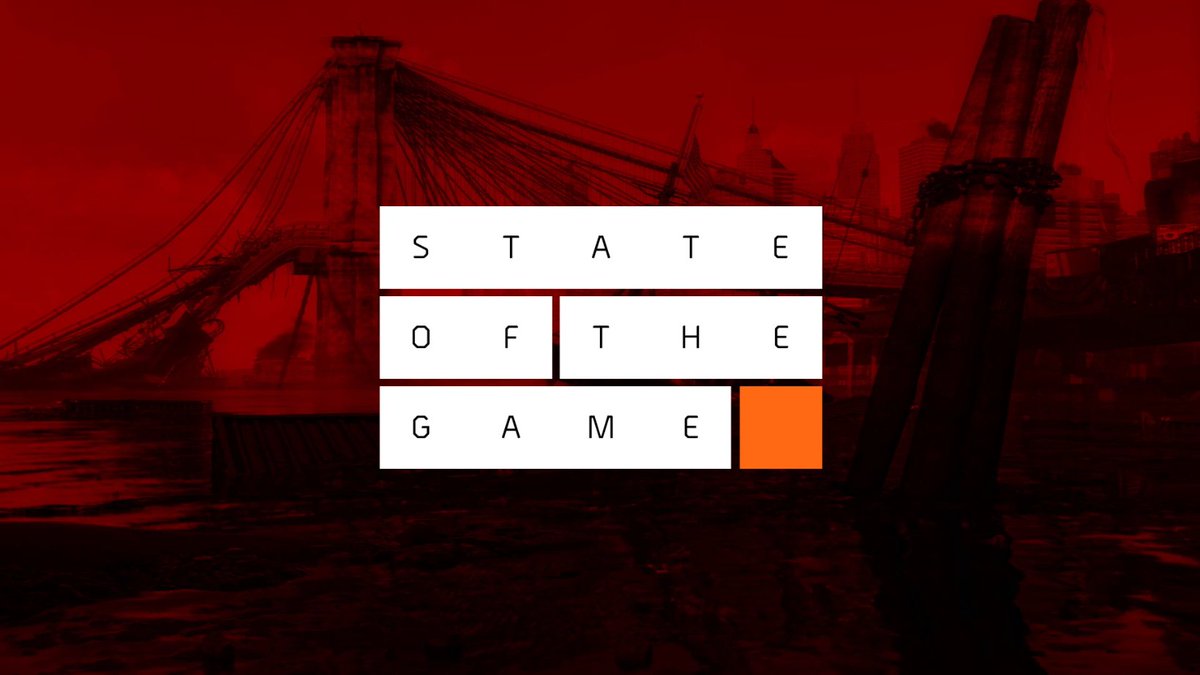 Thank you for letting us know, we'll take a good look at the door once more 👀

Comment
2 days ago - Ubi-Lucipus on Forums - Thread - Direct
Updated May 26:

We know this is an ongoing issue, I'll keep you up to date on a weekly basis.
If you experience these issues send us your account details so we can investigate further.

This change was omitted from the original maintenance notes due to an error.

Thank you for your patience.

Comment
2 days ago - Ubi-Lucipus on Forums - Thread - Direct
The maintenance has completed, good luck on your missions agents!

NOTES:
The UI issue with status effect icons was not resolved during the maintenance and we will address it in an upcoming patch.

All the days all feel the same :')

Comment
2 days ago - UbiT00n on Forums - Thread - Direct
I regret everything and need more coffee :')

I have no idea why I thought that this morning

Comment
2 days ago - UbiT00n on Forums - Thread - Direct
Removing this as a sticky note now that the PTS is over.
Thank you sol3UK