Charlemagne, I still find it awesome at the end of the day you are one of us. I flew with you as my 2nd ever game and it was really an honor (you out flew me big time and I thought I'd be running the room).

Hopefully you guys get through the rough stuff and can convince EA to give us more content!

Haha, that's awesome! I love playing with the community or even solo whenever I can.

Hey! I’ve been playing more support than anything else, and I’ve got to say it feels pretty balanced. I can’t say I’ve ever been in a situation where I’ve felt like I was in a position where I couldn’t do anything because of the role, rather than myself, given that all things match made and otherwise were equal. I do wish that some options felt a little more viable (longer range on targeting beacons would feel good, though I’m not sure if that would be broken) and I’m curious about the mechanics/lock on of some abilities.

For example, tactical shield will often override your selected target for someone else, which can feel pretty bad given it’s long cool down. The auto lock on for it also doesn’t differentiate between those who have an overcharged shield/shielding already placed on them, and those who don’t, which can lead to redundant shielding or missing out on a clutch save. A question I have is as to whether or not the shielding applies even if the ally is out of FOV. ...

All that is very good feedback! Thank you! Honestly, sometimes just hearing that something doesn't feel right or is unclear is really important to us.

Got a screenshot of that? If so, I'll flag it. If we're using the censor I think we are, it's made by an AI, so it sometimes gets stuff wrong because it thinks players are using a word as a "bad word."

Edit: The droid is doing its best, though. I believe in it.

I'd definitely be interested in hearing your thoughts around balance for Support if you're maining it! (And anyone else's.)

This particular move, 180ing into Interceptors and shredding them with guns and rockets, is one of the most joyous things to do in the game.

This. I've started to get better at this and it feels so evil to take out a bomber in a joust, but so worth it. 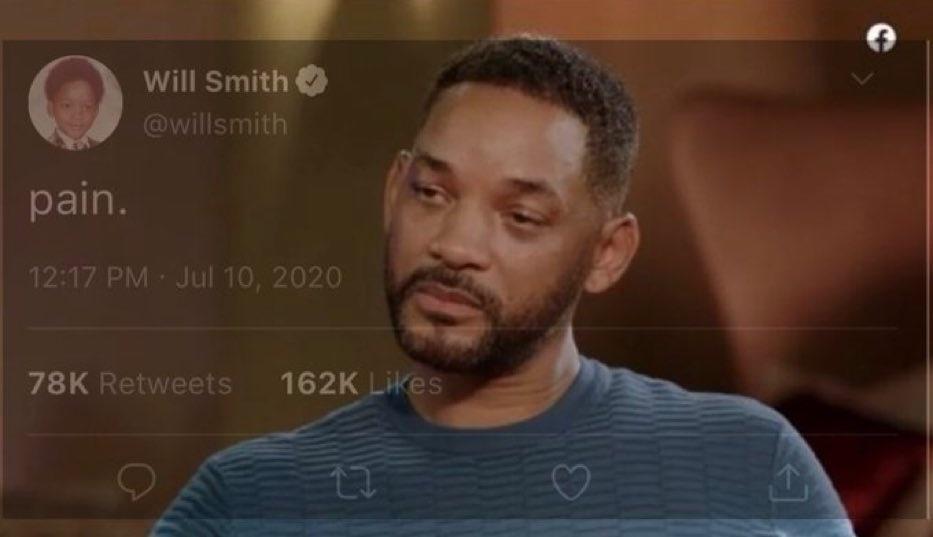 Phew. Is it fixable?

Almost certainly! Not everyone is experiencing it, despite how common it is and seems, so we’re narrowing down the cause for those that are.

Weird that such a massive issue isn't top of the fix list. You guys do acknowledge that it is a big problem right? Just because some PC and VR gamers don't mind massive stuttering, it doesn't mean this isn't a thing.

So is the ranking, as it currently exists, based on wins and losses? I assumed it was based on personal performance.

Yeah, it's based on a lot of factors beyond just wins and losses.

A few questions, hope you can answer them:

Can you give an idea of what the reworking of the ranking system is going to look like, or might look like? The EA Answers page mentions that a rework is under discussion.

Would it be possible to maybe include something in the game that explains how it works? On the rare occasions when I can actually get into a ranked match without getting Error Code 218, I can have a pretty good outing and my ranking goes from 900 to 909.

Right now, we're not ready to share how the ranking system will change since we're still gathering feedback and finalizing the design. It is something we'll detail in the future, though. And as for your ranking, right now, the system is hindered by the rank 0 bug since the game thinks you're facing very low-skilled players.

I cannot comprehend why you are repeatedly saying this is not a bug.
What is it then? An inside-joke? "Let´s f**k all people who can only fly with this common control scheme, lol"? Is it a feature to impede people who can fly well with a controller?

I cannot move my ship in the same way all people without this issue can. I cannot change it because my brain is hard wired this way, through years of practice with this control scheme. Why the hell am I being intentionally punished for the way I like to assign my buttons / axis?

Edit: It actually is a bug as I've just been informed. My bad!

Just want to clarify as I saw it referenced before on here but it isn’t in known issues. Is aviator control still being looked at as it is currently bugged? I managed to fix it for myself because it only happens when pitch and roll are bound to the same axis, but it’d be nice for controller users without software to have the option.

Edit: Never mind! This is a bug.

If it's one of the top priorities then why is it not listed as so in the notes?

What about the horrible rate in which we gain/lose rank? As of right now, it’s impossible to rank up, because a single loss sets you back multiple wins

This is tied to the Rank 0 issue. Since the game thinks you're playing against people who are a way lower rank than you, you take a huge hit from losses and earn very little in the process. It should resolve once the rank bug is fixed.

thanks for the patch notes. Shame there is no update for the 60fps locked issue. I see it is still on the "under investigation list". Any info you can share with us on that topic?

Alongside the rank 0 issue, it's one of our top priorities.

First off, thank you so much to all the pilots who have been playing Fleet Battles, providing us with feedback, and enjoying the game while we work through a few issues. It’s been great to see!

Right now, we’re tracking three main issues with our Fleet Battles mode and we’re working on each diligently. Thankfully, if you’re newer to the game, you should be less likely to run into the first issue due to a recent update.With that said, we understand the frustration this has caused for those who have been impacted, so here is what we’re working on:

Representing the wrong side, but it still looks fresh!

Subscribe to RSS
Get Discord notifications
(GMT +0)
Something missing? Let us know and we'll add it!