Yep, definitely not the game itself though, will be something in the connection as we haven’t had any server alerts and I can see the status is green and online, we’ve also had players in the game all day without interruptions.

The status page is a good quick way to help troubleshoot when it’s everyone in Gems of War or a different issue:
https://gemsofwar.com/status

No problems re: fast reply, I saw you were locked out of the game and wanted to get onto it quickly if there was anything we could do to help!

Currently the server status for Gems of War is stable. I would suggest trying the troubleshooting steps here to see if they help solve the issue:

I’ve hidden all the posts that were made in this thread in the past 12 hours under the “combative” rule in the community guidelines.

Normally I think I probably would’ve just cleaned up a little bit and probably made a post about having to close the thread if it continued, but as this is a guild recruitment thread, obviously we have to leave it open.

I think it’s ok to post if you had a bad experience with a Guild, or to have a healthy, civil debate about differing opinions, but as this was more an ongoing personal argument I don’t think it was appropriate for us to leave the thread un modded.

In future, please take any arguments like this private - if you are unable to continue the conversation privately for any reason then it’s probably better to cut losses and move on - even though I know that sucks and doesn’t feel like it gives anyone closure.

Thanks, I’ve spoken to the team on the back of this to ensure that the Tarot cards release dates are clearly communicated internally and with the community.

why do you just copy/paste those from the other platforms 9 month ago?

In this case we had to change the release date of Archproxy Yvendra, the blog was already scheduled and we had an oversight with updating the blog, sorry!

I’ve fixed the blog and the forum post now!

Moving forward should we just assume that the card isn’t available until the new t...

The Moon now available from The Vault

The Moon will be available in Vault rewards from weekly reset (7am GMT Monday).

This weekend the Crypt Keepers is getting an expansion. The faction’s Deep Delve will become available for players to enjoy (once they complete Delve Level 100 or higher).

It will also be gaining a new Epic Troop – the Crypt Hound. 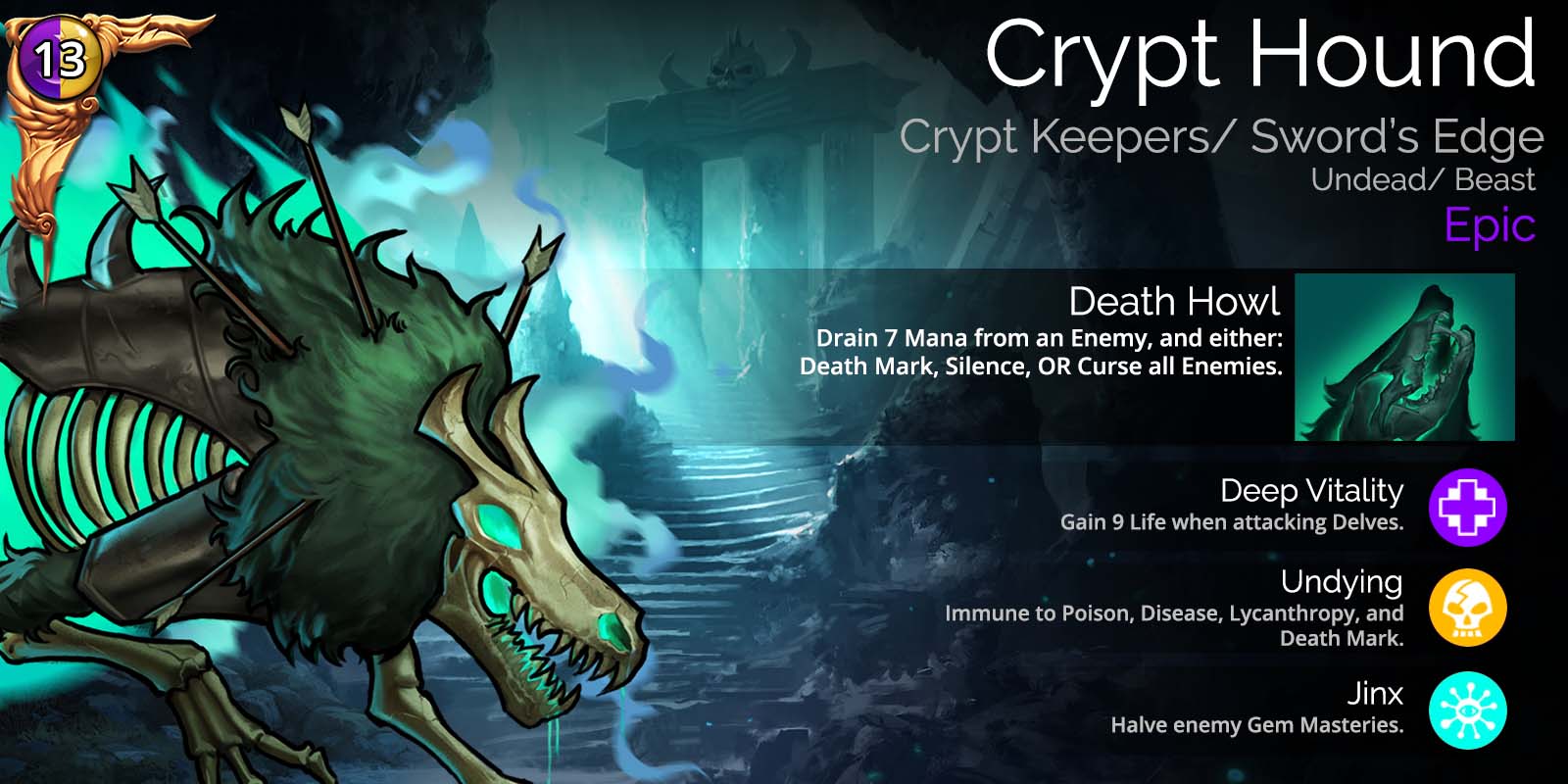 This troop will be available in the event shop this weekend, and will appear in Chaos Portals for this faction in 4 weeks’ time.

Please note that some of the Social Collectibles that players can earn from this event were released with another event in the past. This means that some players may already own them. 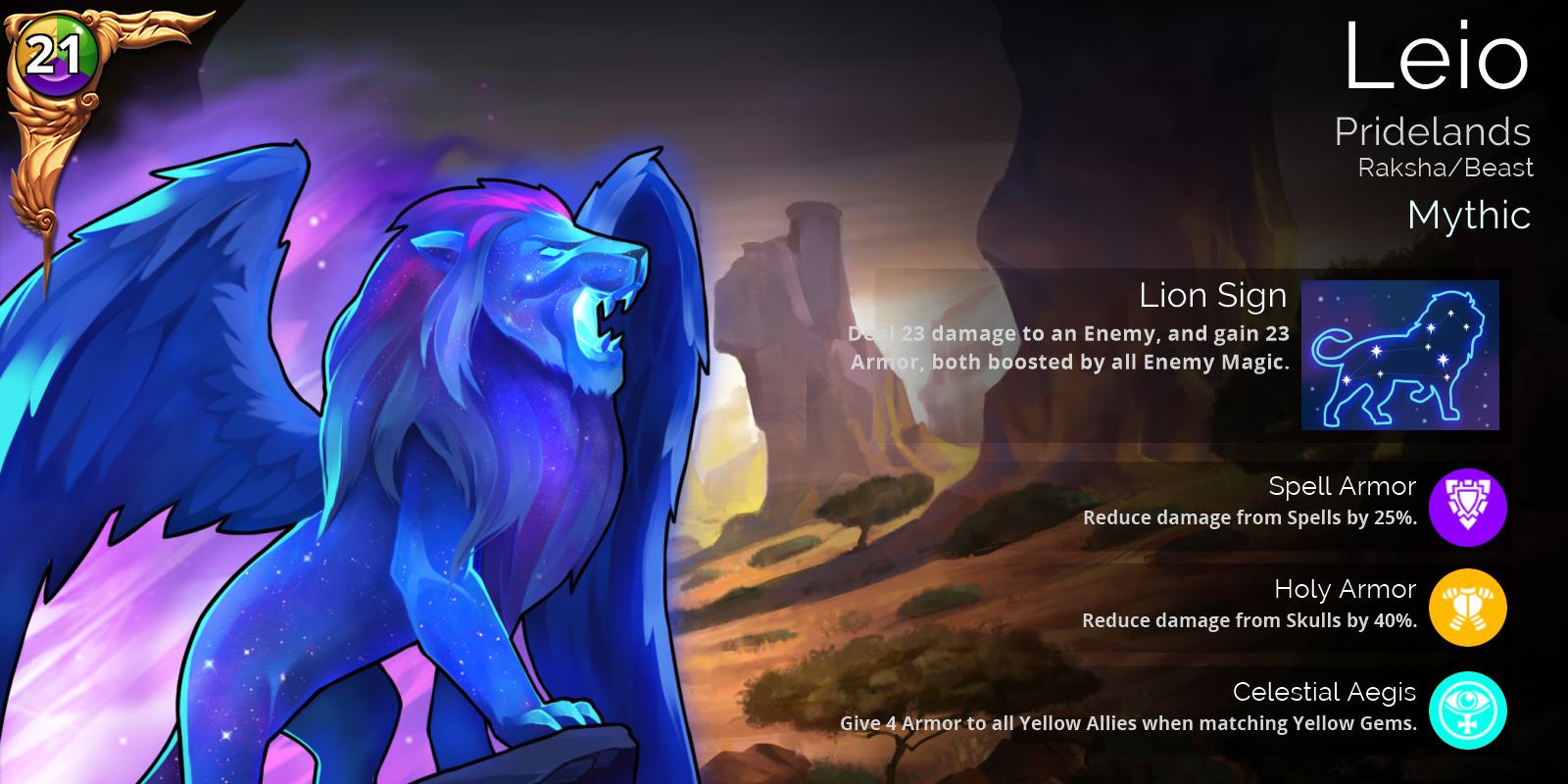 Leio will be the only Mythic Troop available in Glory, Gem, Guild & VIP Chests for the next 7 days. 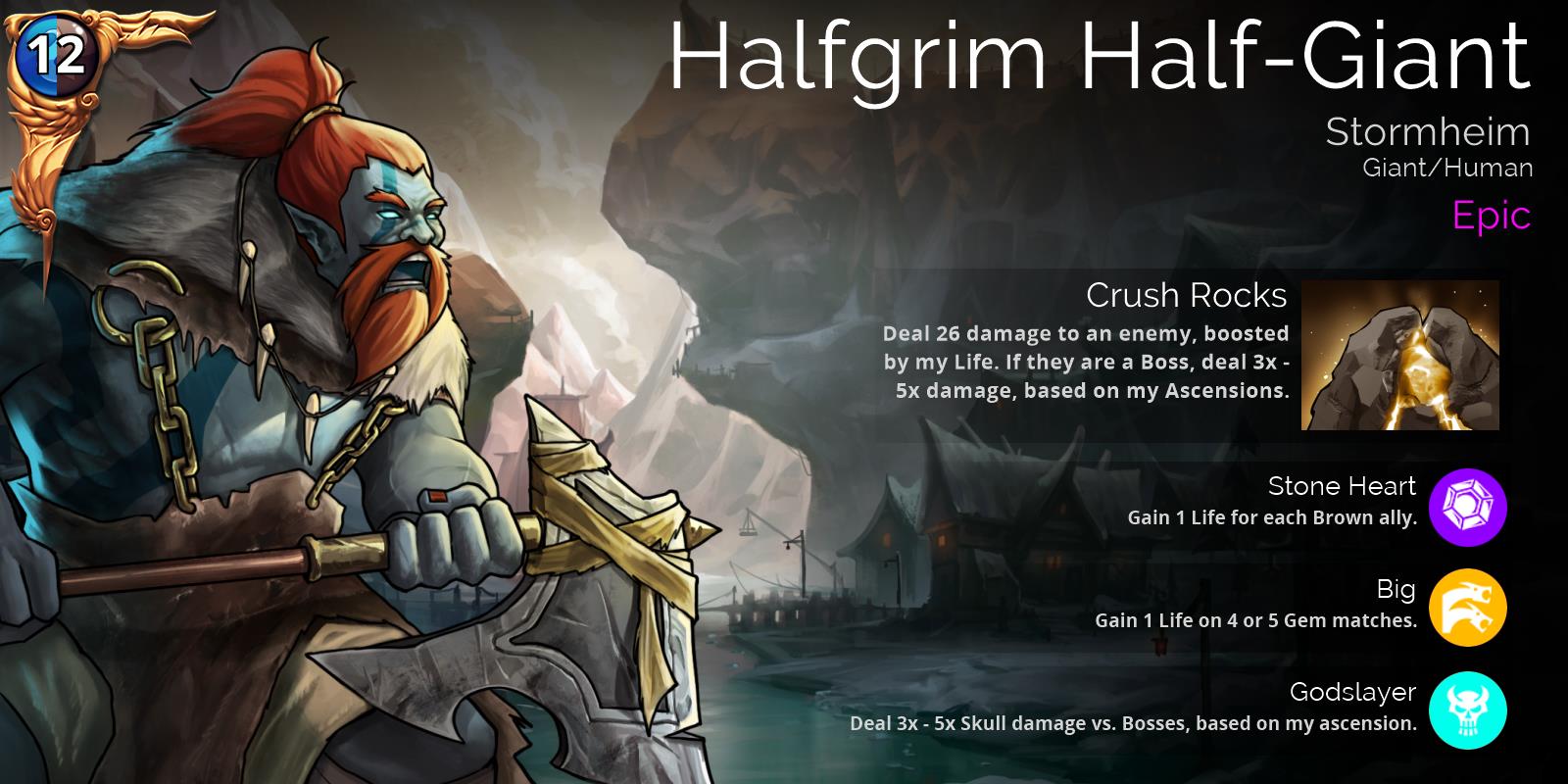 Halfgrim Half-Giant has returned to lead Stormheim during this weekend’s Raid Boss. You can get him from the Event shop during this event. 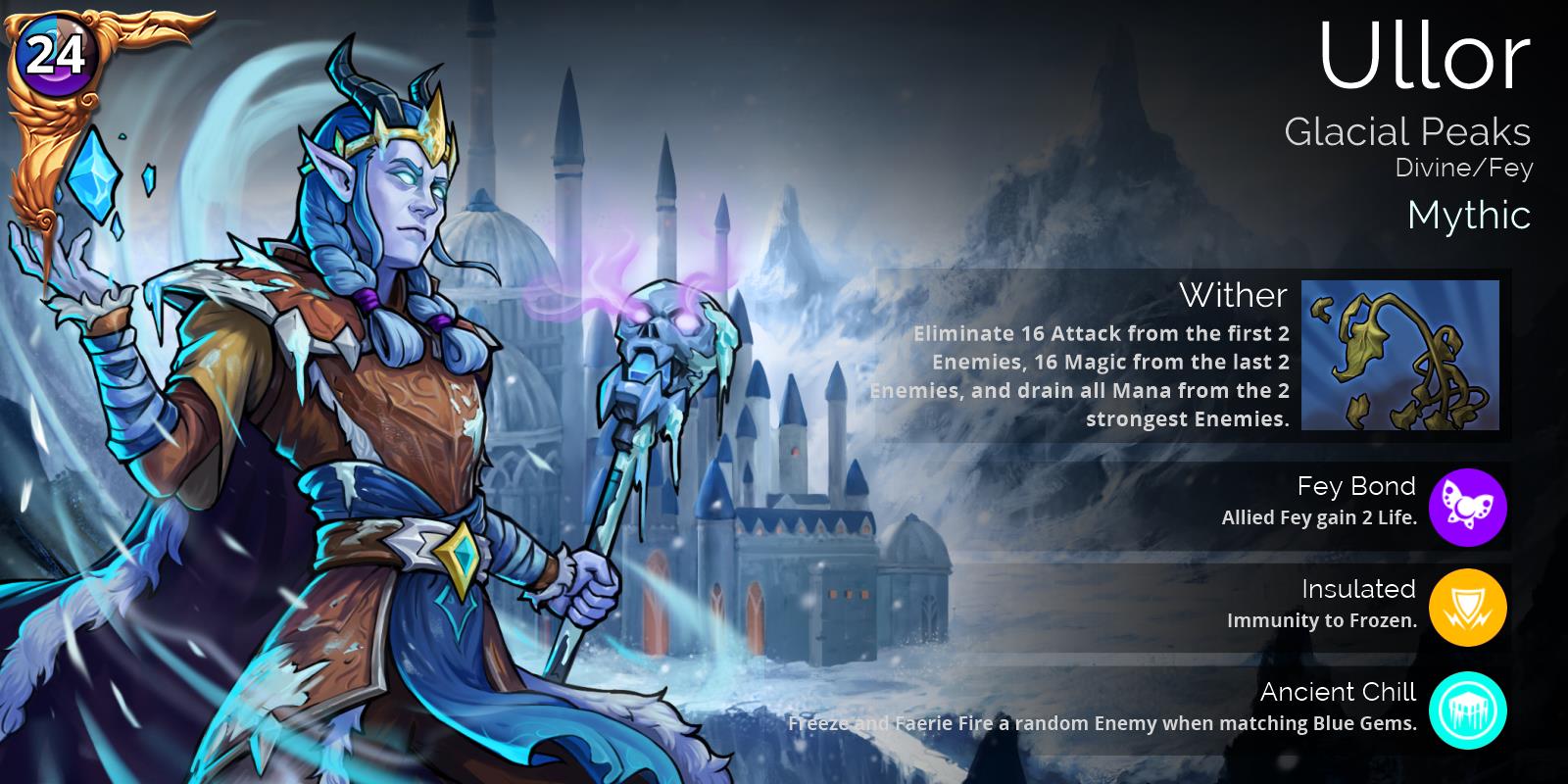 Ullor will be the only Mythic Troop available in Glory, Gem, Guild & VIP Chests for the next 7 days.

You ask for individuals to submit support tickets for compensation, only people visiting the forums will see this.

We were unable to manage this today

however, this has also been posted:

At one point do you ask the individual who lied to you to actually check the code? Or better yet, check the logs to see that no one triggered pet rescues between 1-26 days after launch?

That was the first thing I did. I just relayed the info I had back to you and then relayed my concern back to the team as well. I understand that sometimes bad luck and RNG can play a part but it was a bit more suspicious this time due to the number of reports and large and highly active guilds reporting.

I don’t know why they started showing up today, all I know is what info I was given.

I’m not sure why your bug report was skipped over, it was probably a simple mistake/oversight. It should have been merged into this thread. It may have been skip...

I can also confirm that there is no presence by @Kafka in PQ3 forums this week, or last week, or the week before that, …

As a small team, I do appreciate your patience as we have to make sometimes difficult decisions about how we use our time as we not only manage these forums but other channels too.
If you want to continue to have a discussion about PQ3 in a constructive manner, I am happy to do that in the PQ3 forum. It is absolutely not appropriate to continue this discussion here and as such, this will be the last word on the matter in this forum.

We didn’t do anything

I spoke to the team about this again this morning and they said if you’ve all been receiving the Nexus pets then these pets are also in the drop pool because they were released at the same time.

Hey @Stonehead had you played another GW battle before the one with an error? (which number GW battle was this for you today?)
Also did you have the game open on more than one device?

I’m very sorry for this RiverWarlock, I’ve added it to the bug report for the out-of-sync issues players have been reporting.

We have a couple of devs doing overtime right now working on this, but as it’s night time here the team will be working more on this tomorrow.

Once we have information about how missing scores etc will be handled we will post about it in the official news section of the forum as well as on our help center here:

Can also confirm there’s no PQ3 update this week

Happy to confirm the update is NOT this week!

why did they cheat, who did I do wrong?

I mean, obviously these things are never personal.

The only information I have is that they’re available, so that’s what I’ve shared here.

I’ve asked the team again just how sure they are about that before I do/don’t double down on that answer because it does seem odd to me when the big highly active guilds report not encountering them.

I’m not sure if I’ll get an answer today (it’s late in the day here) but I sent off the question.