Well that went about as expected. We'll release it when it's done.

we were all hoping to have a concrete date for y'all :(

Video
about 15 hours ago - Coffee Stain on Youtube - Thread - Direct

On one hand, the level of polish on this trailer is astounding. On the other, not enough pitchfork bait.

Firmly believe CS is at their best wearing a shit-eating grin. Don't ever change. <3

Clearly a machine that converts resources to items you can only buy with real money. Down with CSS and their cash grabbing microtransactions!!! I heard Jace pockets 5% of all purchases, spread the word! 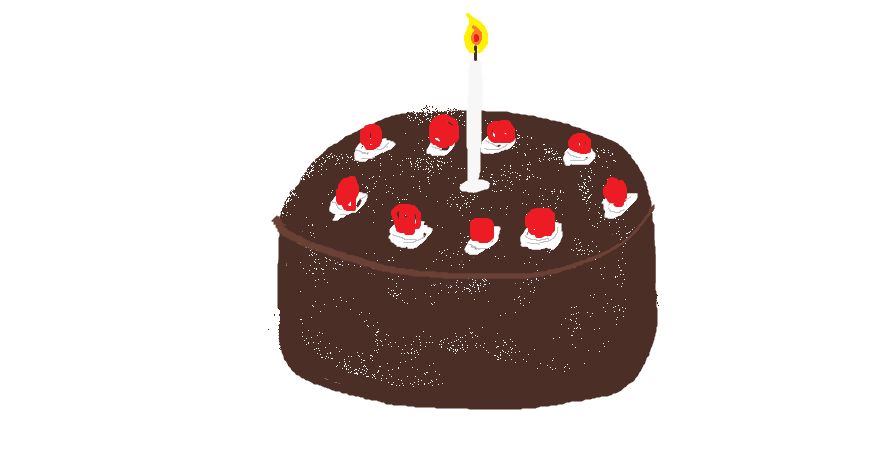 Do you like eating? If yes, then you and the new resource sink have a lot in common. If no, then give the resource sink your food. 1 like = 1 food 1 rt = 1 kitchen sink You can check out the teaser trailer here:

u/JaceAtCoffeeStain Question I would have liked to ask (and didn't see asked/answered I don't think?) - Are trains being updated at all for U3? Collisions; signals etc... or do you have any time scale for those sorta plans? Keep up the good work! <3 CHOO

u/JaceAtCoffeeStain hey! Please tell Snutt that he is doing good job by looking at the camera way more, then he did in the last stream, but he still touches his face and neck a bit too much :p

uhhh okay! ill pass it on

i dont know how i feel about being #2 but ill take what i can get at this point.

I'd have to agree his behavior seems a bit out of place. No news for a long time then you lead with a troll video. It's not like I'm angry or that I regret buying the game. I really enjoy it actually. I just visit this sub now and then to get some news on what's coming. I don't really see why you have to listen to a bunch of memes and trolling to get to this information.

it wasnt a troll video. if you look back at our previous feature highlights its the exact same format focused on 1 of many real features and also revealing information regarding a biome.

Thank you Jace for this definitive and commonly information.

Can’t wait till the second week in March for update 3!

Jace is sexy as always.

This is the the most disappointing update one could hope for. The never ending trolls and memes from the CMs, particularly Jace, become exhausting. His conduct reminds me of how a teenager behaves. Perhaps I am from an older generation where companies and employees take pride in professional conduct.

- An expanded portfolio of building pieces.

- Trains that actually work with signalling.

- Some type of objective or goal like a corporation value based on material sent up the space elevator. A way to measure how well you are doing.

A vending machine. KEKW, looks like the vision tank has run dry.

update 3 contains way more than a vending machine. as i said in the video. objective or goal wont become apparent until the story is added, which won't be added until near 1.0.

and yes, i behave like a teenager. an angsty one at that. i listen to linkin park and my chemical romance. 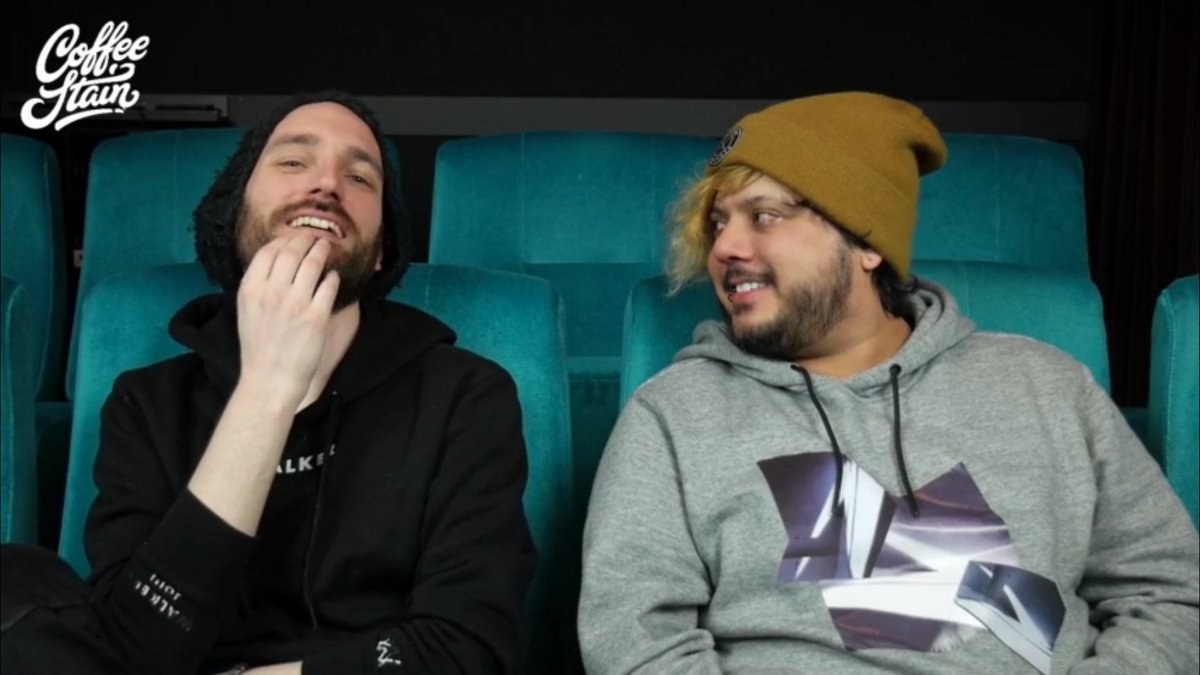 Heyyy we streamed yesterday! Had a bunch of info including going into a little more depth about the shop and dedicated servers. If you missed it, you can catch the VOD here:

We’re live! We’re gonna go over a bunch of the stuff from yesterday’s video and go into a little more detail. Gonna also cover some other stuff, do a Q&A, and play some/a game/s :) Come hangggg: